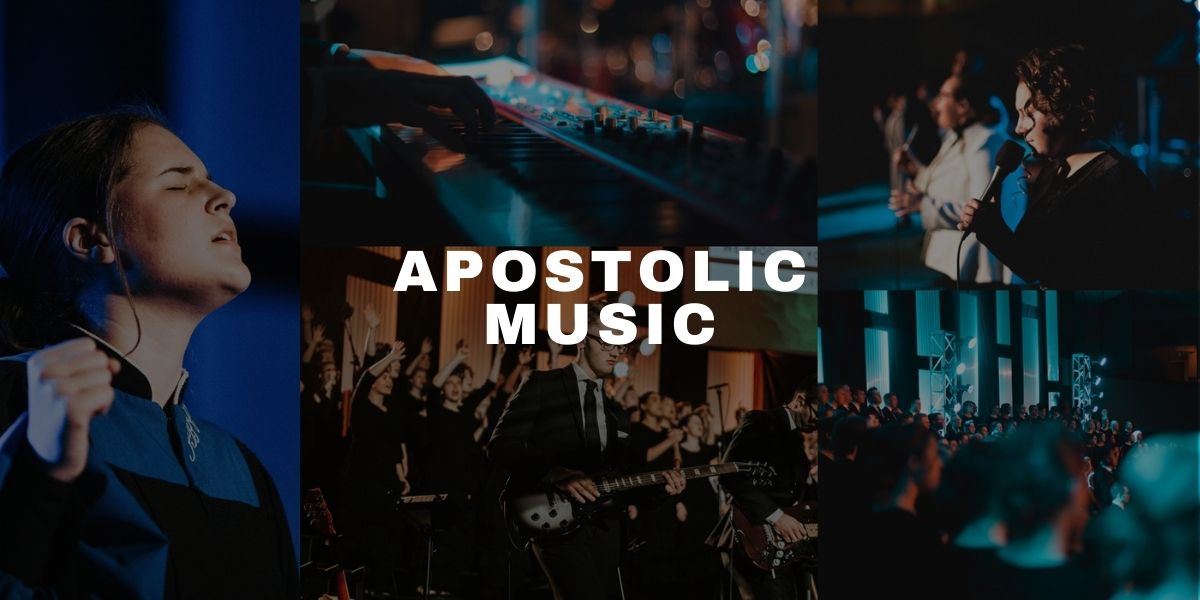 Lindel Maylon Anderson was born and raised in Paragould, Arkansas, the seventh son to Cloyd and Virginia Anderson. His family attended the Revival Center UPC in Paragould and he began his music ministry directing the Revival Center Youth Choir and Orchestra under the pastoral leadership of Reverend W. D. Ryles. He received a Bachelor of Music in Education in 1982 and a Master of Music in Education in 1989. Lindel began his full-time music ministry in 1981 under the pastoral leadership of Reverend Jerry Dean at First Pentecostal Church and Craighead Christian Academy in Jonesboro, Arkansas. In 1985, he accepted the position of Minister of Music at Life Tabernacle of Houston and Life Christian Academy in Houston, Texas under the pastoral leadership of Reverend James L. Kilgore. In 1991, he married Kristee Jae Shrum and began their family that has been blessed with three children, Kaitlyn McKenzie, Madison Paige and Lincoln Alexander Van Anderson. In 1993, he accepted the Minister of Music position at The Pentecostal Church of Humble under the pastoral leadership of Reverends Franklin Jones and Brett Jones. In 1995, Lindel accepted his current ministry assignment as the Minister of Music at Calvary Tabernacle, the Dean of Music at Indiana Bible College and the Music Director at Calvary Christian School in Indianapolis, Indiana under the pastoral leadership of the Reverend Paul D. Mooney. While at IBC, he has been a prolific gospel music recording artist producing almost 20 IBC recordings featuring the IBC Choir, Chorale and IBC PRAISE and directing the annual IBC Music Festival. His most recent educational accomplishment, the completion of a Doctor of Worship Studies degree from the Robert E. Webber Institute of Worship Studies in Jacksonville, Florida has given him a passion for the study of the vast subject of Christian worship. Using his many years of experience and diverse educational background, Dr. Anderson recently developed a new degree plan at Indiana Bible College. The Bachelor of Arts in Worship Studies with a Minor in Biblical Studies is relevant for the student interested in developing their music/worship ministry. His life of ministry and educational experience have prepared him to train and develop music/worship leaders for the “important and terrifying task of placing words of worship on people’s lips”.