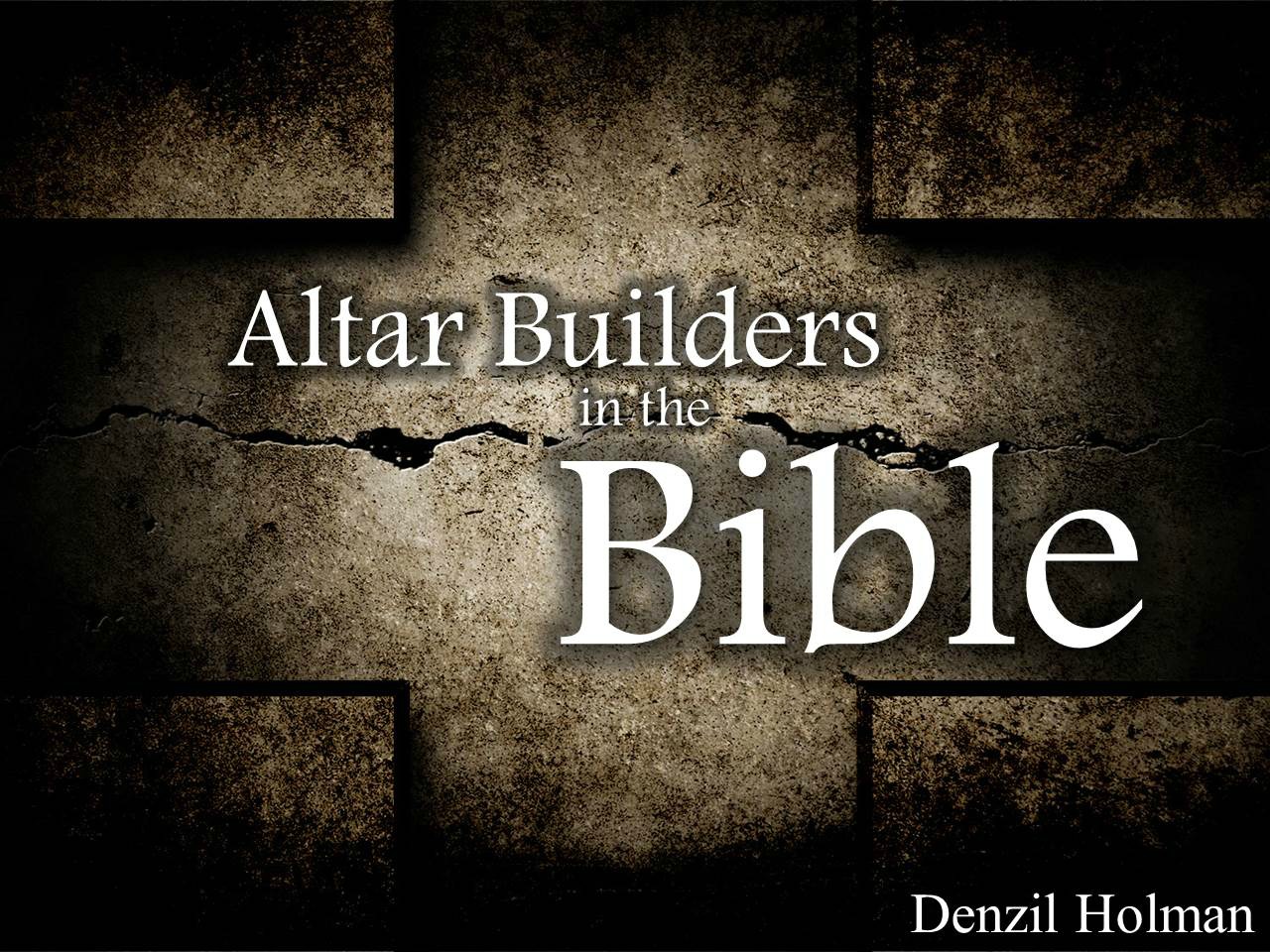 When God commanded them to go into the ark, He waited seven days before shutting the door. Those seven days were extended times of mercy before judgment came. When the rains came and the entire population outside the ark was destroyed, the Scriptures state: “And God remembered Noah” (Genesis 8:1).

There are within man an insatiable hunger for God and a desire to communicate with Him. We are more than fleshly bodies made of the elements of the ground. God breathed into man the breath of life, and he became a living soul. The “soul” or the inner man, which the Scripture refers to many times as the heart, is the seat of our emotions. We are emotional creatures which have the capacity to love, hate, laugh, cry, etc. We are also God-conscious with a need to worship God. We are lonely without Him although we are often surrounded by people. That emptiness and craving are not satisfied even when substitute gods are worshiped. We can try to fill that void with lustful pleasures and possessions, but the pleasure only lasts for a season. Our souls cry out ever louder, “Give me God!”

Man will worship God or fashion himself a substitute god. The history of civilization all the way back to ancient times indicates that men will worship something. Early in the Book of Genesis, we read that men began making idols.

As mentioned in the previous chapter, Abel brought an offering to the Lord from his flock and was accepted while Cain brought a bloodless sacrifice and was not accepted. His anger boiled over and he slew Abel after his offering was not acceptable. Cain left home and dwelt in the land of Nod on the east of Eden. He went out from the presence of the Lord. The lines of separation between the bloodlines of Cain and Abel were more than physical ones as righteous men feared and worshiped God while the remainder began the worship of idols. Sin and evil don’t lie dormant but progress like a malignancy as men become more devious and wicked in their headlong pursuit of fleshly gratification. God looked on the world that He had made and repented that He had ever created it, for their hearts were on evil continually. The tremendous abilities that He had endowed upon man were being used for whatever evil schemes their imaginations could concoct. The harmony and beauty of fellowship between Him and the first family in Eden were in the distant past. Man had strayed far from the purpose for his very existence, which was to fellowship with and worship God.

And the LORD said, I will destroy man whom I have created from the face of the earth; both man, and beast, and the creeping thing, and the fowls of the air; for it repenteth me that I have made them (Genesis 6:7).

God found Noah, a just and perfect man who walked with God. Noah found grace in the eyes of the Lord, and He commanded him to build the ark for the saving of his family. The length of time for building the ark was a long one, and we can assume that he was the object of ridicule from neighbors and townsfolk. In our modern society, there would be media coverage and curiosity seekers to record the various stages of construction. There would be families who would come on vacation and camp nearby to watch the old man and his sons build this massive structure with no source of water nearby. Reporters would probably interview Noah’s sons for their various opinions about the project. Newspaper writers would pen editorials about the crazy man in the middle of the plain who was building this huge ship.