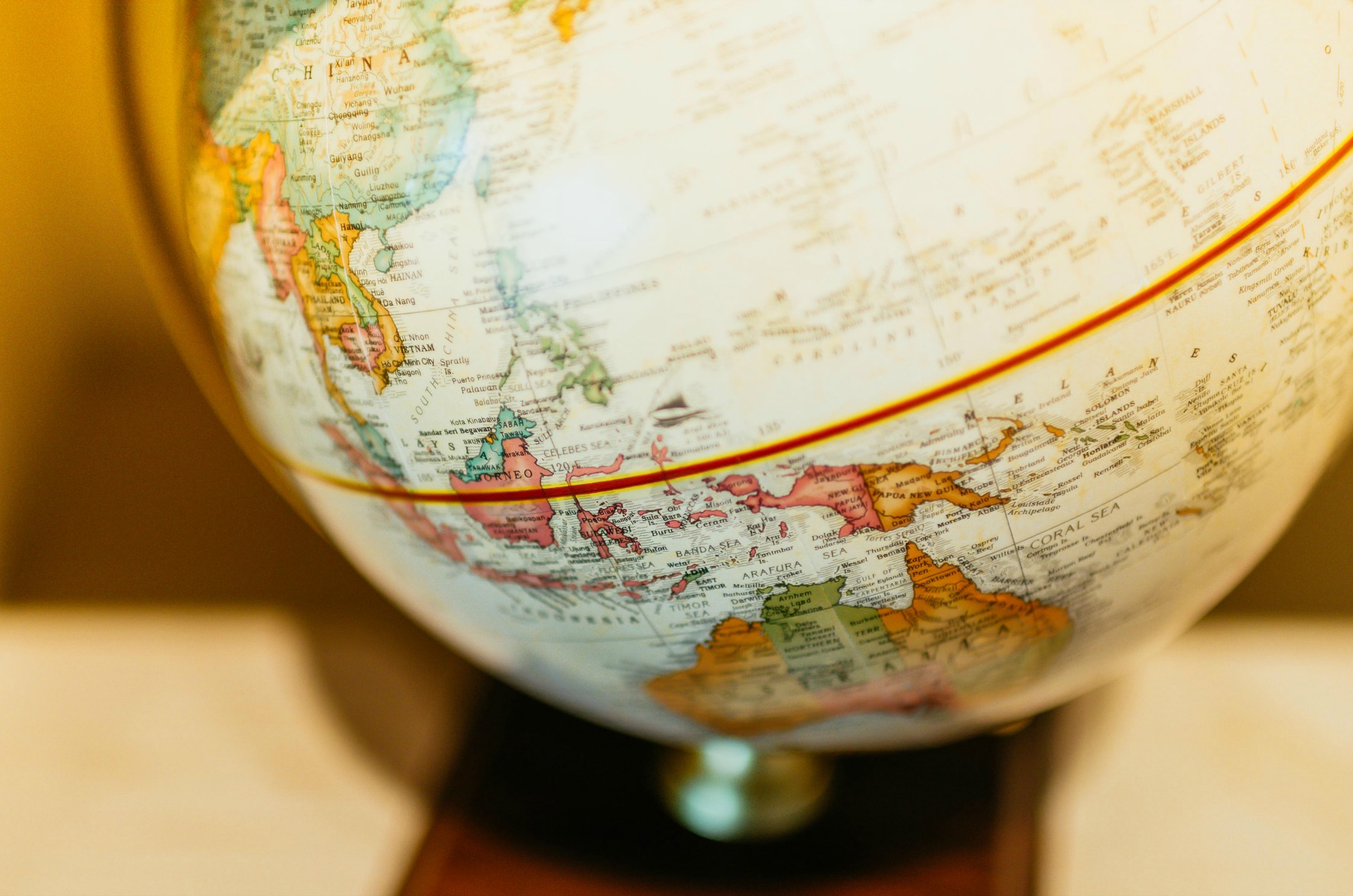 The purpose of the United Pen­tecostal Church International is to carry the whole gospel to the whole world by the whole church …” (UPCI Constitution, Article I). We are an international church with almost 45,000 churches and preaching points in 203 nations and territo­ries. Our goal is to establish a self-governing, self-supporting, self-propagating national church in each country. As national church­es are established, they become part of the Global Council of the UPCI.

The purpose of the Global Council is fivefold:

The Global Council is currently com­posed of 121 member organizations. Some nations have missionaries or churches but have not yet developed a national organiza­tion; and some nations are combined into one organization, such as in the Leeward Is­lands. The Global Council meets every five years, and each member church sends del­egates. Between these meetings is a smaller meeting, the Executive Global Council. It is composed of delegates from the seven regions of the world: Africa, Asia, Central America and Caribbean, Europe and Middle East, North America, Pacific, and South America. The six regional directors outside North America participate in both meetings.

Because the UPCI was founded in the United States and Canada, the UPCI of North America is the mother church. The other mem­ber organizations began directly or indirectly from missions efforts by North Americans, and the North American church still provides most of the funding for global missions. In recogni­tion of this unique role, under current policy the chair of the Global Council is the general superintendent elected by the US and Canada. The director of Global Missions serves as chair in his absence and thus is called the co-chair. To involve leadership from around the world, in 2010 the Global Council created the position of secretary. It is an elected position, and it rotates among the seven regions.

For its governance, the Global Council has adopted the International Articles of Faith and the Global Council Policy. To affiliate with the UPCI Global Council, an organiza­tion must adopt the International Articles of Faith. These are the same as the Articles of Faith of the North American church, including the “Fundamental Doctrine” and “Holiness,” except they exclude a few articles that address specific legal and cultural circumstances in the US and Canada. (In some cases, those state­ments could raise issues with governments in other countries.) Recently, the Global Council added an article entitled “The Atonement” to explain that the salvation experience of Acts 2:38 comes by grace through faith based on the atoning death, burial, and resurrection of Jesus Christ. The North American church ad­opted it as well.

The UPCI Constitution governs the church in the US and Canada and the mis­sionaries sent from these countries. Each of the other national churches is organized under the laws of its country, has its own constitution, and has its own legal name, such as the United Pentecostal Church of France. Affiliation with the Global Council means that a national church is part of the international fellowship of the UPCI. For example, the UPC of France is not under the legal structure of the UPCI Constitution, but it is part of the UPCI Global Council.

The Global Council has adopted the following policies to coordinate internation­al ministry and evangelism:

The Global Council also facilitates the Global Association of Theological Schools. GATS provides a standard template for Bible colleges and enables the transfer of credits among them. We are also working on plans to allow the recognition of credits among GATS schools, Urshan College and Graduate School of Theology, and Purpose Institute.

David K. Bernard is the general superin­tendent of the United Pentecostal Church International.