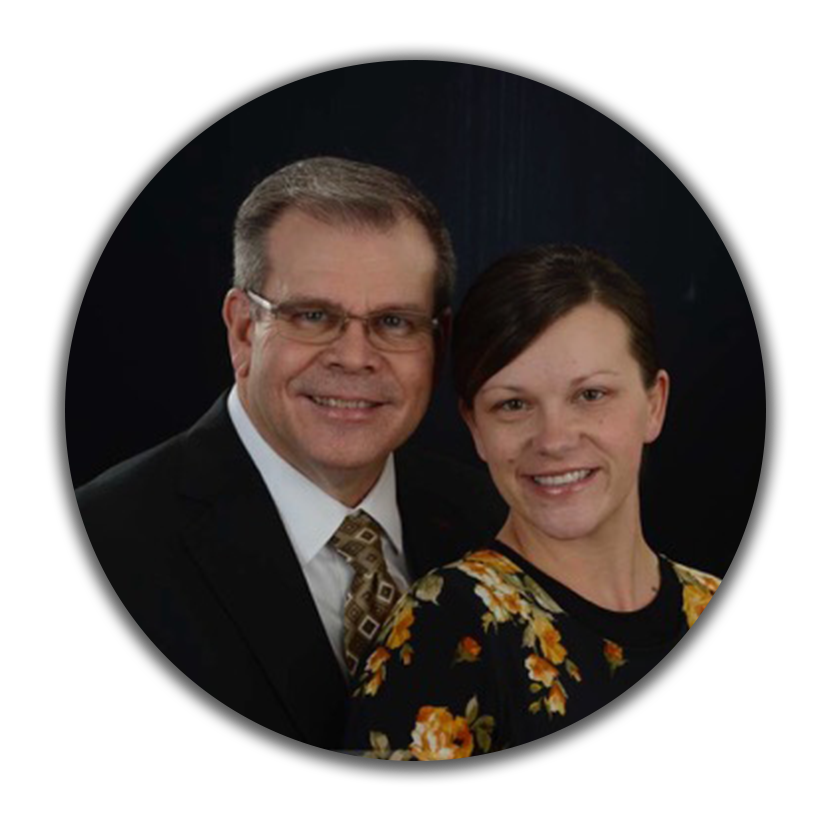 For, behold, the darkness shall cover the earth, and gross darkness the people: but the LORD shall arise upon thee, and his glory shall be seen upon thee. Isa 60:2
Woe unto them that call evil good, and good evil; that put darkness for light, and light for darkness; that put bitter for sweet, and sweet for bitter! Isa 5:20
He that justifieth the wicked, and he that condemneth the just, even they both are abomination to the LORD. Pro 17:15
Interesting to note that Jesus spoke of two specific times that paralleled the days of the Son of man; the days of Noe and the days of Lot. Neither of those days ended well, but the judgment of God was executed against the ungodly. Both of these generations were identified by great wickedness, violence, evil imaginations, perversion, ungodliness, and hearts that were far from God. God literally repented for making man.
The antichrist spirit of our day stands and screams against all godly, righteous people. Our generation justifies the wicked practice of abortion; even now in New York, it is legal to abort a newborn child full term. The LGBTQ agenda is promoted and celebrated without restraint, as well as numerous other twisted, bizarre scenarios happening around the world.
Because that, when they knew God, they glorified him not as God, neither were thankful; but became vain in their imaginations, and their foolish heart was darkened. Professing themselves to be wise, they became fools, And changed the glory of the uncorruptible God into an image made like to corruptible man, and to birds, and fourfooted beasts, and creeping things. Wherefore God also gave them up to uncleanness through the lusts of their own hearts, to dishonour their own bodies between themselves: Who changed the truth of God into a lie, and worshipped and served the creature more than the Creator, who is blessed for ever. Amen. Rom 1:21-25
Recently my wife and I were in a doctor’s office filling out the paperwork required by the nurse. This was part of the questionnaire.
Do you think of yourself as:
o Lesbian, gay or homosexual
o Straight or heterosexual
o Bisexual
o Something else, please describe
o Don’t know
What is your current gender? (Check all that apply)
o Male Female
o Female-to-Male (FTM)/ Transgender Male/ Trans Man
o Male-to-Female (MTF)/Transgender Female/ Trans Woman
o Genderqueer, neither exclusively male nor female
o Additional Gender Category/ (or other),
please specify
o Decline to answer, please explain why
What sex were you assigned at birth on your original
birth certificate?
(Check one)
o Male
o Female
o Decline to answer, please explain why
What has happened to our generation? God help us when people can simply decide they no longer are what God created them to be. Friend, your genetics don’t lie!
Dr. Michelle Cretella, President of American College of Pediatricians says, “Young girls may regret their gender reassignment. There are at least 6,500 genetic differences between males and females that can never be changed by hormones or surgery:’ AFA Journal Oct 2018.
Edmund Burke said, “The only thing necessary for the triumph of evil is for good men to do nothing:’
Both Ezekiel and Isaiah declared that there was nobody to pray and intercede for their generation.
And he saw that there was no man, and wondered that there was no intercessor: therefore his arm brought salvation unto him; and his righteousness, it sustained him. Isa 59:16
And I sought for a man among them, that should make up the hedge, and stand in the gap before me for the land, that I should not destroy it: but I found none. Eze 22:30
Noah found grace in the eyes of the Lord, and Abraham’s intercession for Lot’s family was the key for their deliverance, considering that only eight souls were saved in Noah’s day and three out of four made it in Lot’s family! Remember Lot’s wife.
God is looking for those today that will stand in the gap, that will intercede for the souls of men, and make a difference in our generation! When we miss the call to prayer, we miss the call of possibility! For with God nothing is impossible. M
TOGETHER • Spring 2019 3