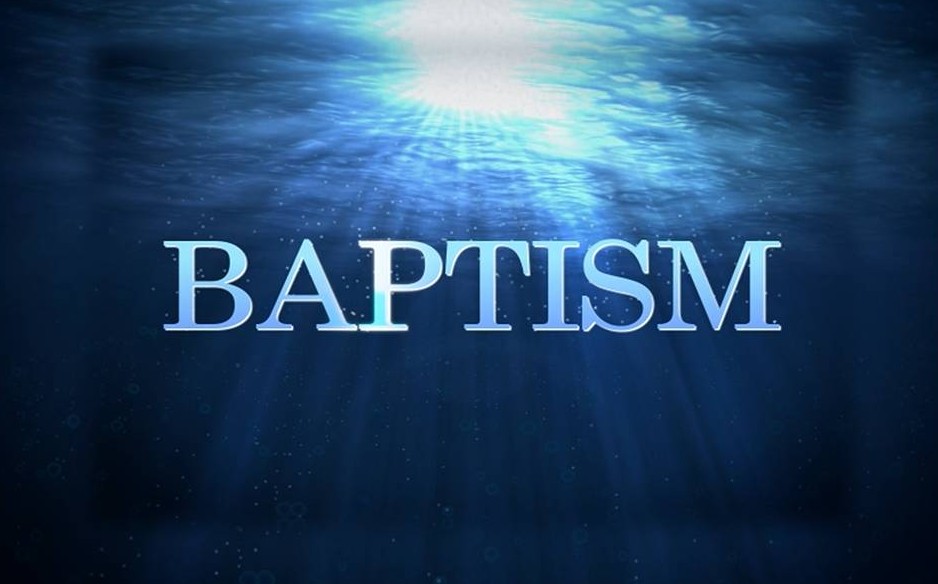 We continue on with the doctrinal series concerning baptism.  The last issue of the Focus was about repentance.  That was the first command that Peter preached to the hearers in Acts 2 at the birth of the church.  Repent!  The second command that Peter gave on the day of Pentecost was to be baptized.  He instructs them that they must be baptized in the name of Jesus for the remission of their sins (Acts 2:38).  Some have made baptism an optional process and state that water baptism is not necessary for salvation, declaring it is nothing more than a Christian ceremony that is demonstrating a public profession of faith.  However, we as apostolic believers hold that baptism is essential for salvation.  Just as circumcision was a requirement for the Old Testament Israelite males as a sign of the covenant relationship with God, so also can water baptism in the New Testament be understood in the same manner (Col. 2:11-12).

Within this command to be baptized there are two immediate conditions that are placed on the hearer.  They must be baptized in water by immersion.  The word in itself BAPTO gives a clear meaning that the candidate must be totally immersed in the water.  David Bernard lists several points concerning the mode of baptism in the book, The New Birth, under the heading, “Does Baptismal Mode Matter?” (Pp. 128-129.)  They are listed as follows:

Romans 6:3-4 ICJV Know ye not, that so many of us as were baptized into Jesus Christ were baptized into his death? [4] Therefore we are buried with him by baptism into death: that like as Christ was raised up from the dead by the glory of the Father, even so we also should walk in newness of life.

When a person is baptized, he is identified with Jesus Christ in his death. Therefore we may conclude also that if we are baptized with Him in death then we are also partakers of the resurrection that accompanied the death of Jesus. A true saint will treat and judge his life as having been “crucified with Christ, nevertheless living, yet not himself, but Christ living in him” (Gal. 2:20).

Also in this command is the imperative that determines that the candidate has to be baptized in the name of Jesus. The formula of Father, Son, and Holy Ghost has no capacity to forgive sin. It is in the name of Jesus Christ that we are saved by baptism. In fact, the blood of Jesus that was shed at Calvary is the only prescribed atoning blood for the forgiveness of sin (1 John 1:9; 1 Tim. 5:24).

In the book of Acts there are five examples of baptism that are given and all use the baptismal formula set forth by the precedent in Acts 2 by Peter. Again, David Bernard sums up the biblical record of baptism in The New Birth (pp. 156-158).

While there is much more that could be added to this study concerning Jesus name baptism by immersion, I trust that you will concur that even further study will affirm that the apostles all practiced in this manner. I would encourage you to read the following books by David Bernard: The Oneness of God and The New Birth all of which are available through the Pentecostal Publishing House, 8855 Dunn Road, Hazelwood, Missouri 63042.

Rev. Philip Harrelson is Presbyter of Section 8 and also serves as Pastor at the Pentecostals of Dothan in Dothan, Alabama.