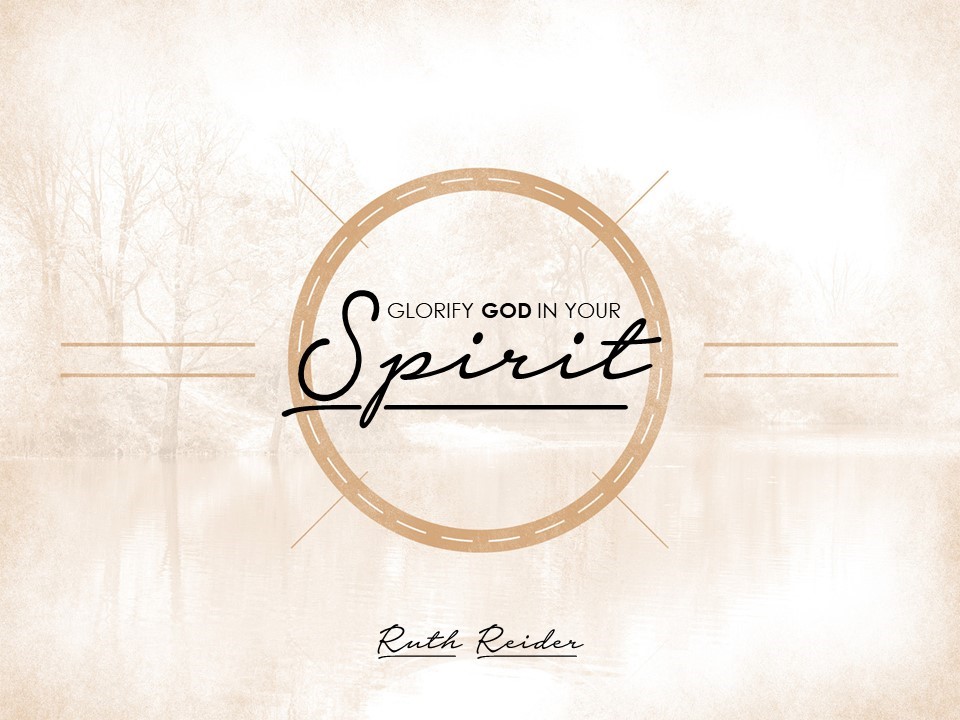 A. Philip:
• Philip was one of the original seven deacons
• He was not the same Philip who was an Apostle and one of the twelve disciples
• He was a different Philip who apparently had his home in Caesarea (Acts 21:8-9). Therefore he would be a Grecian Jew
• He had four daughters who prophesied
• He became a powerful evangelist of the gospel

B. Samaria:
• In Acts 8:1 it states that great persecution at Jerusalem scattered the church throughout the regions of Judaea and Samaria. However, the apostles remained at Jerusalem
• Judaea and Samaria were included in the commission
• The Samaritans were a mixed race. They were part Jewish and part Gentiles. It was for this reason that the gospel had to be preached to them before being preached to the Gentiles.
• The region of Samaria was located in the central part of Palestine
• It lay south of Galilee and north of Judaea

2. Why Did The Apostles Come From Jerusalem?
• Receiving the Holy Ghost under the ministry of the Apostles showed them that they were part of the same church as in Jerusalem

3. Why Was There No Tarrying?
• Now that the Comforter has come there is no longer any need for tarrying

E. Simon The Sorcerer:
• He had bewitched the people and made them believe he was exercising the power of God
• He tried to buy the gift of laying on of hands
• He was severely rebuked by Peter

F. The Ethiopian Eunuch:
• Philip and the eunuch met at a crossroads
• The eunuch was a high government official
• The eunuch was reading the fifty-third chapter of Isaiah
• The eunuch cried out, “See, here is water; what doth hinder me to be baptized?”
• Philip replied, “If thou believest with all thine heart, thou mayest”
• The eunuch was baptized and traveled on his way rejoicing

G. Did They Speak In Tongues In Samaria?
• In every case except one when it states that they received the Holy Ghost, it also states that they spoke in tongues
• The one exception is the revival in Samaria
• However, it is very evident that Simon the Sorcerer saw or heard something that caused him to want to buy the gift

1. How were the Samaritans saved?

2. What experience did the Ethiopian eunuch have?

3. Why did the Apostles come to Samaria from Jerusalem?

4. How do we know that the Samaritans spoke in tongues?

5. What was the message that Philip preached in Samaria?