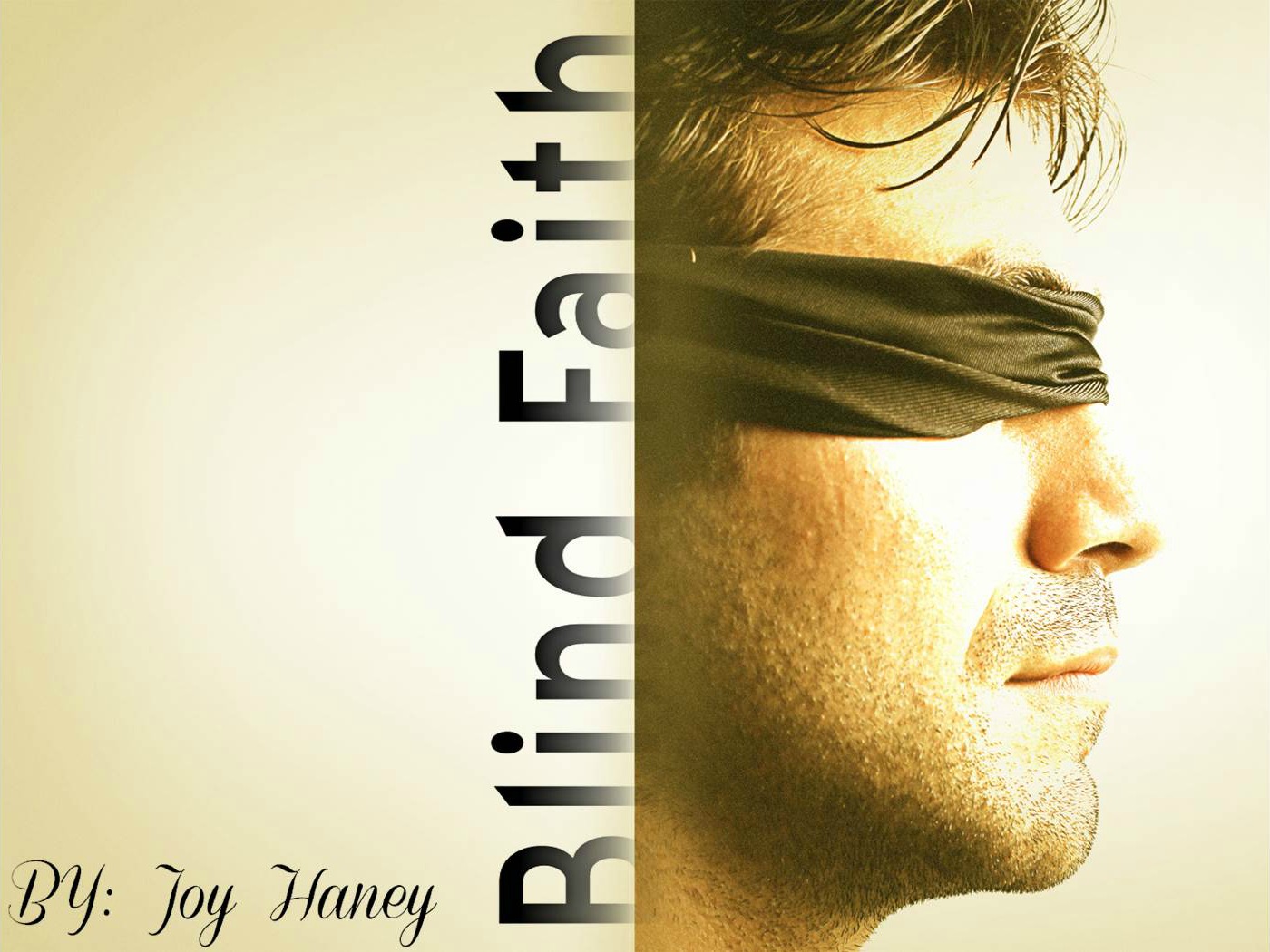 The difference between the neighbor and Abraham was that one could see and the other was blind. The neighbor could see the impossibilities, but Abraham was blind to them. He could only see God. Yes, both men saw, but they saw different things. Everyone sees, but what they see is the important thing.

In the summer of 1959, on one of the hottest days in August, a power failure in New York City shut off air conditioners, fans, and other electrical equipment in hundreds of apartments and offices. Particularly hard-hit were workers on the upper floors of many buildings, who were in the pitch-black offices with no elevators running.

In one of these buildings the problem was solved by a unique method. When darkness hit the guild for the Jewish Blind, the two hundred blind workers, who knew every inch of the building by touch, led the seventy helpless sighted workers down the steps and onto Broadway.

There are too many Christians that see and know too much to the extent that they cannot believe God for a miracle. They have memorized the doctor’s report and it sings in their brain. The finances have been analyzed from every direction, and there is seemingly no way that the mess can be straightened out. Everything that is seen is negative, and with the analytical brain working it is impossible to become blind to the impossibilities that surround them. They see and know too much. In their mind there is no way out.

A man named Abraham was living a normal life when one day God appeared to him and told him to get up out of his own country and leave his kindred and his father’s house. “Just leave it all behind, and I will lead you to another land which I will shew you in the future,” the Lord instructed him.

Did Abraham do such a foolish thing? Yes. “So Abram departed, as the Lord had spoken unto him” (Genesis 12:4). This is what you call blind faith – – going someplace simply because God spoke it, not knowing even where you are going. Walking in a direction that has not been mapped out on paper, just walking step by step towards a destination unknown.

The key to this kind of faith is illuminated in an instance when God spoke some strange things to Abraham. God said to Abraham, “Look now toward heaven, and tell the stars, if thou be able to number them: and he said unto him, So shall thy seed be” (Genesis 15:5). Notice the very next phrase, “And he believed in the Lord” (Genesis 15:6). There is the clue.

He did not question the absurdity of the statement God made; he believed. Science will tell you it is impossible for a one hundred-year-old man to have a child and especially for a ninety-year-old woman to bear a child, but Abraham was blind to science, only seeing the power of God.

Blind faith! Simply believing when there are no road maps, no apparent signals and nothing to go on but a voice. How did he do it? “By faith Abraham, when he was called to go out into a place which should after receive for an inheritance, obeyed; and he went out, not knowing whither he went” (Hebrews 11:8). He did not know where he was going. He was like a blind man in the fact that he could not see in the natural, but he could see in the spiritual.