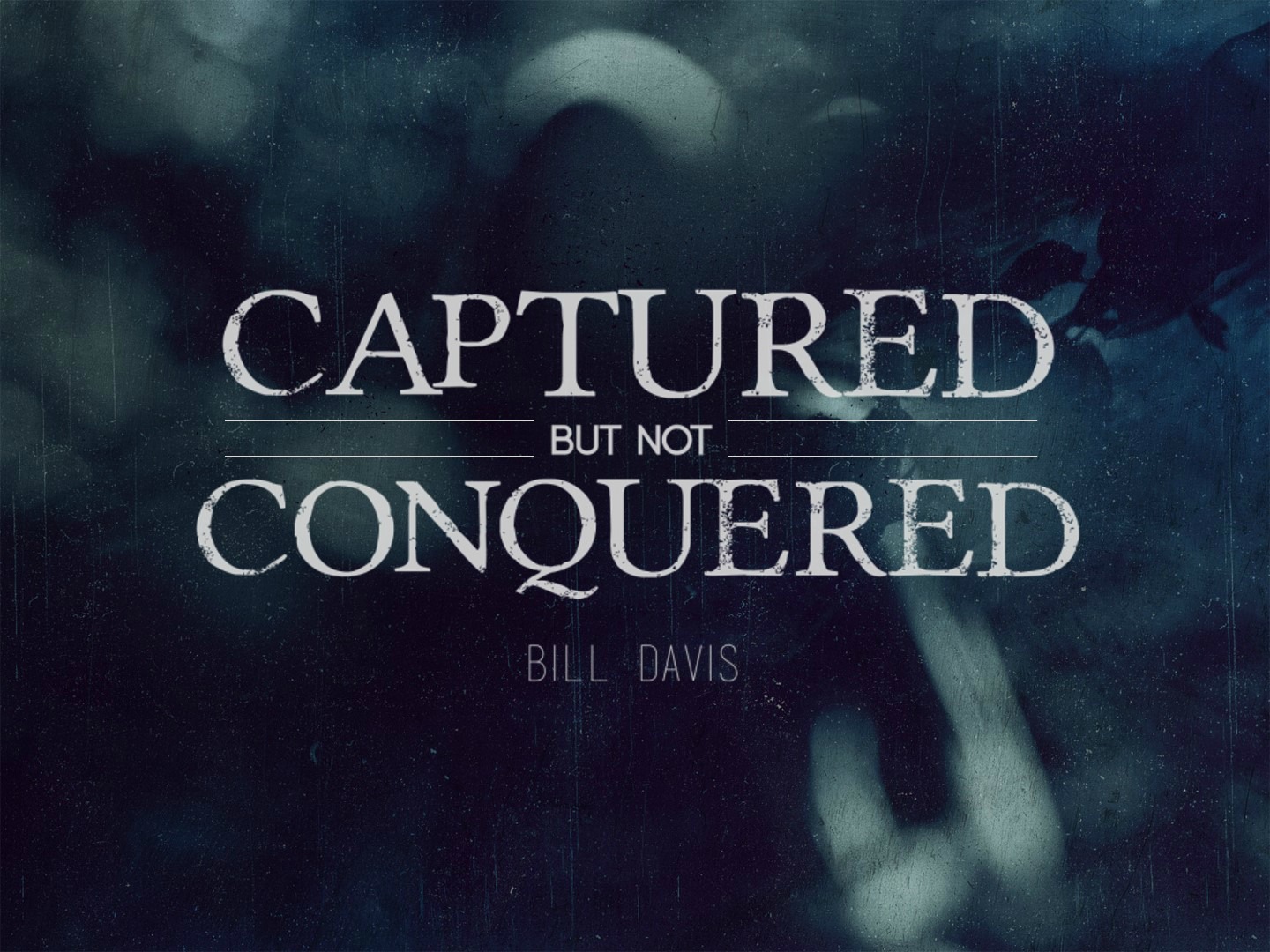 The idol fell twice in its own temple. When it fell, someone restored it to its place on its pedestal. Poor Dagon. Poor Philistine God. Even in his own temple, he was powerless. The second time Dagon fell, it fell hard. It fell before the Ark of the Lord. The head of Dagon and both of its palms were immediately cut off, not broken off, but cut off (see 1 Samuel 5:4). In its own house, Dagon had no power to protect itself or secure its place.

The Scriptures, in 1 Samuel 5:2-7, give us a clear and a profound picture of God’s power over the gates of Hell. Dagon, even though an instrument of Satan, was unable to restore himself to his own place. Satan could not empower this image to live. Hell could not prevail in one of its own temples against the power of God. And God’s hand was heavy upon the inhabitants of Ashdod. Fooling with the Ark of God, the Philistines were way out of their class.

The ark was captured by the Philistines, but not conquered. It was captured at the will of God, not by the will of the Philistines. God was displeased and angry with Eli. And He was angry with Eli’s two evil sons. He was angry because of Israel’s backslidden state and the compromise of Eli in regard to his sons. The Philistines did prevail against the backslidden priest and the backslidden Israelites. But they could not prevail against the Almighty God. The incident in Dagon’s temple had shown that. God was still God.

God is not, nor was He ever in danger. Truth is not, nor was it ever in danger. The Ark was captured not conquered. They carried it, but did not control it. Years before, this same nation shouted that their God Dagon had delivered Samson into their hands (see Judges 16:22-24). But God delivered Samson to them because of his (Samson’s) failures. Samson’s deliverance into the hands of the Philistines was not by the power of the Philistines, but by the will of God.

There is danger of one losing the Truth and leaving God. Hebrews chapter six warns us of a falling away, and falling away is more than backsliding. It is falling away from the Truth. The writer warns us of a disembracing of Truth. We are in danger; we are in jeopardy when we ponder about departing from Truth. Our place in the world as the Church is secure as long as we secure the Word in our hearts and God in our lives.

The world has formed its own opinion of the Truth and many backsliding. It is falling away from Truth. The writer warns us of a departing from have decided that Truth is no more relevant than any other piece, of information. But the Church must embrace the Truth and have no second thoughts. The Psalmist stated the position clearly. “Forever, O Lord, thy word is settled in Heaven,” (Psalm 119:89). It must be settled in our hearts as well. There can be no pondering. No reconsidering of Biblical issues! Whatever is settled in Heaven must be settled in our hearts as well! The Doctrine of Salvation by faith and new birth cannot be revisited. The Truth of God in Christ is a settled Truth. Holiness and separation are not issues to set aside.

The intentions of Hell are only successful if God lifts the restraints. He holds the universe, the worlds, and the oceans in their places. He sets their boundaries and habits. This God, this same God, holds the Church in its place and to His purpose.

Whatever Hell has planned for the Church, it will not prevail.

Religion is in danger. Those who abandon Truth are in danger. But the true Church, the Church born in Acts chapter two, the common people, the fisherman, the simple and the plain, the women, the everyday generation, that Spirit-filled body of people was not in danger from Hell’s powers. They were threatened, attacked, and abused, but they passed the torch of faith to generations after them. And today, twenty centuries later, the Church is still alive. It is still active, fulfilling God’s purpose.

The true Apostolic Church is still preaching the Acts chapter two message. It is still reaching the world with the Gospel. The message of death, burial and the resurrection is still the message of salvation for this generation.

The city on the hill, the light of the world, the salt of the earth is the only entity that carries that promise.

“The gates of Hell shall not prevail.”

The above article, “Captured But Not Conquered” was written by Bill Davis. The article was excerpted from chapter five in Davis’s book The Gates of Hell and the Prevailing Church.

1 thought on “Captured But Not Conquered (Entire Article)”