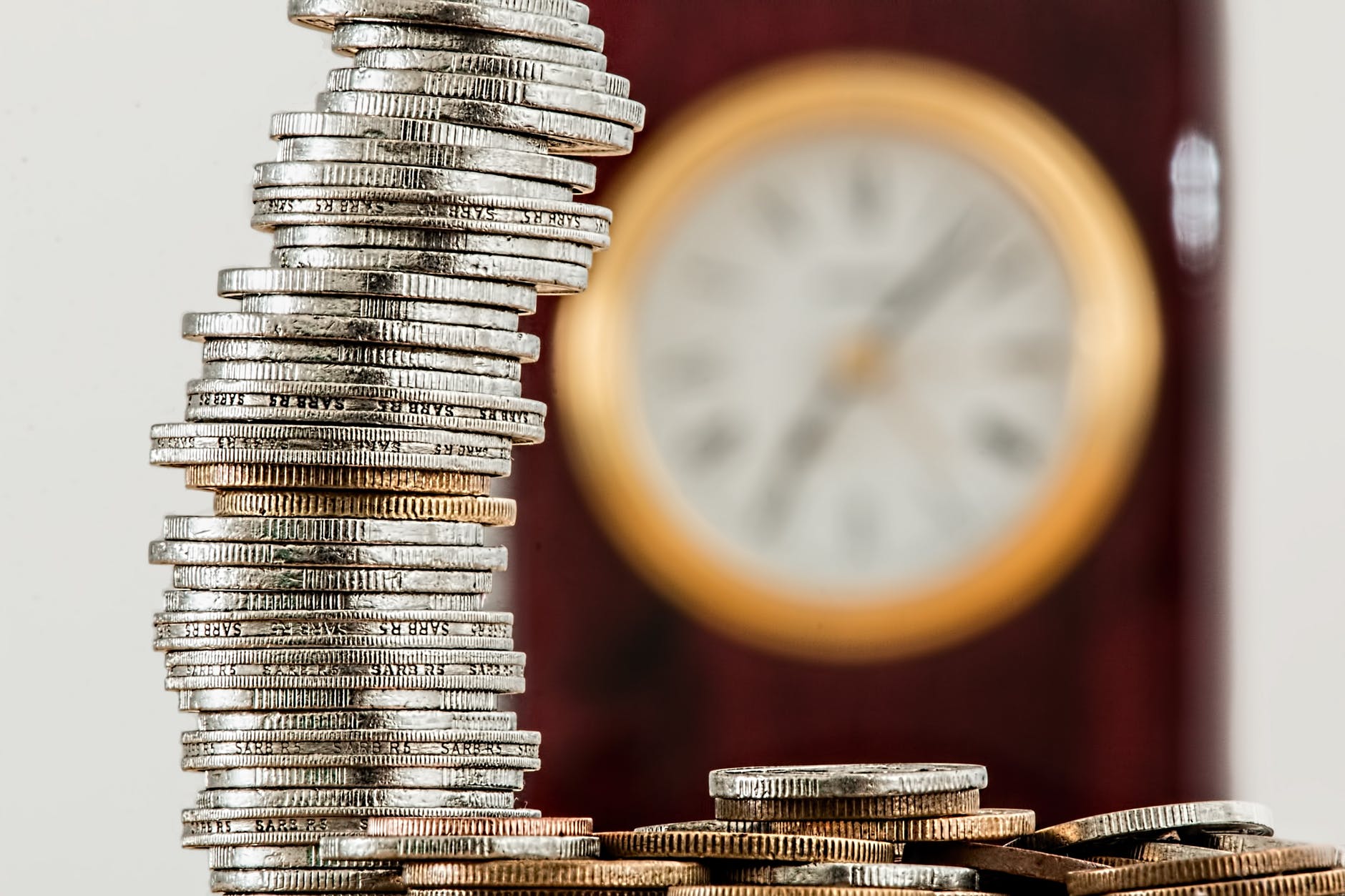 Compensation for pastors is a critical area of concern for the ministry and the implications go far beyond the obvious subject of money. Many issues are involved, but our focus here is on the underlying principles that govern clergy compensation. Biblical teaching, convictions, philosophy, control, power, financial resources, business management, and the cooperation of the membership all come into play. The end result runs the gamut from trust to tension, and sometimes even trouble! The more tedious aspects of accounting, legal issues, and tax codes are also important, but those areas are better left to the professionals. Specific questions should be directed to them. Anyone who wishes to do someindependent research should begin with information online from the IRS (www.irs.gov/taxtopics/tc417.html).

Two factors determine a pastor’s salary: the autonomy of the local church and the extent of pastoral
authority. The UPC1 does not have authority to set ministers’ salaries or possess any other power over local church finances. Some denominations, however, dictate the pastor’s salary, term of office, and the place of ministry. The UPC1 leaves these matters in the hands of the pastor and the church congregation.

Let us begin with whether or not the preacher should be paid. The apostle Paul clearly made the case
for ministerial compensation in I Timothy 5:17-18: “Let the elders who rule well be counted worthy of double honor, especially those who labor in the word and doctrine. For the Scripture says, ‘You shall not muzzle an ox while it treads out the grain, and, ‘The laborer is worthy of his wages'” (NKJV). (Double honor implies “double honorarium:’) Paul wrote a lengthy passage to the Corinthians about his right to take a salary. Then, he introduced an important concept in the closing verses: “Do ye not know that they which minister about holy things live of the things of the temple? And they which wait at the altar are partakers with the altar? Even so hath the Lord ordained that they which preach the gospel should live of the gospel” (I Corinthians 9:13-14). The significance of this reference is that Paul directly associated the compensation of the priests in the Old Testament with the right of leadership of the New Testament church to be remunerated for their services.

Another concern is how much should the preacher be paid. Under the law, the livelihood of the Levitical priesthood consisted of the tithe (tenth) from the other tribes of Israel. As the nation was blessed, the priesthood was correspondingly blessed. Thus, a common conviction among today’s ministry is that the pastor should receive all of the tithes-not all for personal income-but he should oversee the disbursement, just as he does for all church disbursements. From the biblical teaching, tithing should first be used to ensure that pastors receive adequate compensation.

For larger churches, tithing would be available to support the pastoral staff and perhaps guest ministers as well. For ethical, legal, and tax reasons, pastors should be accountable for all use of funds and should not have unilateral control of funds in excess of their designated compensation. Since the senior or lead pastor is the overseer of the congregation, the pastor should oversee all the finances of the church, not just the tithing, and in doing so the pastor should be accountable to the church board (whether internal or external) and the congregation. For larger congregations that can afford a full-time pastor, most pastors establish an allocation schedule on the tithe fund to determine their salary.

This is either a set dollar amount or a percentage of the tithing. Pastors then direct the remaining revenue to church expenses to service the mortgage, pay utilities, fund ministries, make capital improvements, etc. The full compensation breaks down to salary, insurance, housing allowance, expense accounts, bonuses or other ways of receiving financial remuneration for his services. (Taxation and other legalities impinge on these decisions. Each pastor should consult with a professional in clergy finance.)

According to a study done by Salary. com, the median salary for pastors in the United States is $86,125. This number is somewhat skewed by salaries on both the high and low ends of the spectrum. Rabbis, for example, typically make $140,000 per year, while the median salary for Protestant pastors is around $40,000 (www. huffingtonpost.com). This matches the figures published by the US Bureau of Labor Statistics in 2011, which cite a range for clergy salary from $23,570 to $78,420, with the median salary at $44,140. An interesting take on the state of pastor’s pay, including the impact on younger ministers entering the pastoral ranks, may be found at the following website: http://revcamp.blogspot.com/2006l12/clergy-salaries-recent-research.html.

Pastors whose salary equals the average wage earner’s pay in the congregation encounter few questions. It is when the numbers get into the higher ranges that curiosity is piqued. But pastors of large and growing churches have typically expended great efforts in helping the church reach this place, and they typically haw great responsibilities, so they should be compensated accordingly. The wise pastor is sensitive to the general socioeconomic status of the congregation. An inordinate lifestyle out of keeping with the income level of the people is vain and unnecessarily stirs bad feelings. It is paramount for a pastor to always put the church’s welfare above everything else. That means refusing do anything that may incite envy, and rather, leading by example and attending to both the spiritual and material needs of the church. No pastor should live in luxury while the house of worship falls into disrepair or vital ministries die or barely survive on life support.

Scripture is virtually silent about the amount of pastoral pay. As in many areas of concern, the issue is less a matter of right versus wrong and more a matter of wise versus foolish. But no pastor should take advantage of the vagaries of finance for personal gain. (There are documented cases of greedy pastors who were and are incarcerated for misappropriation of church funds.) The pastor must consider himself to be a steward over God’s resources. For ethical and legal purposes, the church board or pastoral compensation committee should approve the pastor’s total compensation package. In doing so, they make sure the pastor’s pay equals the median income of the congregation at the very least. Should the pastor have years of experience, be well educated, have superior skills that influence many people, and have other supervisory obligations in his position, then his pay should go up accordingly. The consensus among those who study clergy compensation is that most pastors are underpaid.

If Christ’s band of disciples is any indication of the dangers surrounding the control of money, the one controlling the money should be very careful indeed! Therefore, when the church board or pastoral compensation committee considers the pastor’s compensation plan, they should be governed by the biblical principles we have described and should honor the pastor’s role as overseer of the church.

The pastoral calling and lifestyle involves much more stress than most people realize. The pastor should not have to deal with heavy financial pressures in his personal life in addition to the stressors that he already bears by virtue of his position. The congregation should be aware of this and do everything in itspower to provide the pastor with an adequate salary. A comfortable salary allows the pastor to devote the bulk of his time and energy to his calling. In the end, that works best for both the pastor and the congregation.

J. Mark Jordan is pastor of First Apostolic Church in Toledo, Ohio, superintendent of the Ohio District, a member of the Board of Publication, and a member of Urshan Graduate School of Theology Board of Trustees.