Discipleship vs. Evangelism
by Eugene Wilson

A shift is taking place within Christianity across North America. Much fo 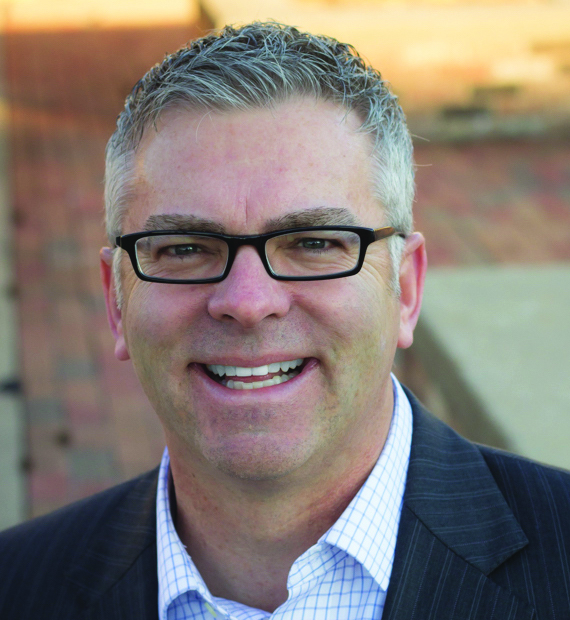 cus is being placed on discipleship. This past spring, over five thousand church leaders gathered in Orlando, Florida, for Exponential, a conference specifically designed for church planters. In addition, I along with forty thousand others attended via webcast. The central theme was a call for church leaders to shift from reaching to making, from teaching to modeling, from attending to participating, from connecting to transforming, and from attracting to deploying. Church leaders are coming to the realization that generating a crowd on Sunday is not enough. Change must occur within the hearts of the people in the crowd. We must get back to the basics-making disciples.

The concept of discipleship is often misunderstood. Many view it as a twelve- week class or a process in which new believers are trained in spiritual disciplines such as prayer, tithing, church attendance, evangelism, spiritual gift discovery, and so on. Some feel that evangelism brings people to Christ, while discipleship develops Christ in people. This thinking, however, is not biblically accurate.

Matthew 28: 19 says, “Go therefore and make disciples of all the nations, baptizing them in the name of the Father and of the Son and of the Holy Spirit” (NKJV). Whom did Jesus say we are to baptize? We are to baptize those who become disciples. Discipleship is not post-new birth. Nor is discipleship post-
evangelization. We baptize those we disciple, and we disciple those we have baptized. Discipleship involves both the introduction to Christ as well as Christ-formation. A disciple of Christ is a person who is a student of the teachings of Christ, a follower of Christ, and someone who makes other disciples of Christ.

The Seeker-Sensitive Church Model One of the most popular church models is the seeker-sensitive model. It focuses on creating a comfortable atmosphere that causes people to want to attend church services. The problem is that attendance does not equate change. Going to church does not make someone a disciple. While speaking at the Leadership Summit, a Christian leadership training event, megachurch pastor Bill Hybels, a longtime proponent of the seeker-sensitive approach, said, “We made a mistake. What we should have done when people crossed the line of faith and became Christians, we should have started telling people and teaching people that they have to take responsibility to become self-feeders. We should have gotten people, taught people how to read their Bible between services, how to do the spiritual practices much more aggressively on their own.”

The problem with the seeker-sensitive church model, however, is deeper than its lack of emphasis on spiritual growth. Seeker-sensitive churches focus on attracting a crowd to build a church. But we are not called to build a church. Jesus said He would build the church. We are called to make disciples. When we focus on our responsibility, He will take care of His responsibility. If we will focus on making disciples the church will grow, numerically and spiritually.

The Apostolic church in China is estimated at forty million. If this is accurate, it is the largest Apostolic church in the world. Interestingly, they do not have billboards, television ministries, or great edifices with signs at the road. There are no door hangers, mailed-out post cards, or marketing schemes used to invite people to attend Sunday service. There are no seeker-sensitive churches in Communist China. It is against the law. However, there are committed believers who are students of the teachings of Jesus, followers of Jesus, and are making disciples. Principles are timeless and universal. The same principles that work in China will work in North America, and vice-versa. Making disciples works in China; it will work in North America as well. Perhaps we can learn something from our Chinese brothers and sisters: if we will focus on making disciples, the church will experience spiritual and numerical growth.

Making disciples is not an instruction class for the spiritual formation of new believers. Discipleship involves going as well as baptizing those we have helped to become disciples. Discipleship, at its core, encompasses evangelism. Scripturally, there is no such thing as two camps-those who are centered on
evangelism and growing the church, and those who are focused on establishing and maintaining those within the church. Thus, there is no such thing as disciple-ship versus evangelism.