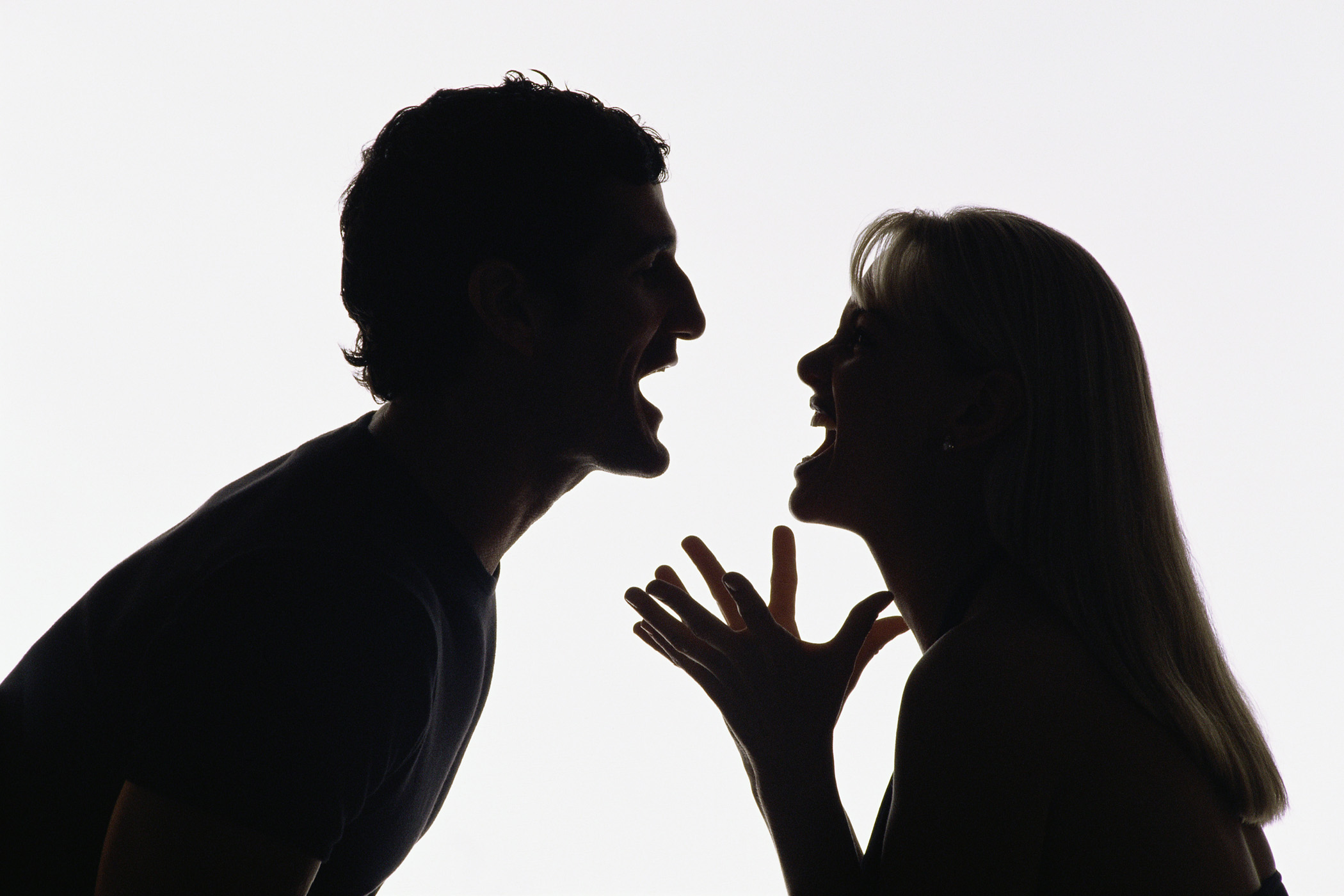 Let me describe a scenario of what I have witnessed over and over in my thirty years in public education. The scenes and actions are almost always the same, the names just change.

Many marriages break up while the child is still here in elementary school. The child usually stays with the mother. Mother, in spite, may not allow the child to see his father -until the courts mandate it. Father finally gets visiting rights only during vacations and every other weekend.

The family sells the family home in order to split the assets. Right away the child is affected again. The friends change; the house and the community change. All these were familiar and a source of stability for the child.

Mother does not now have a solid source of income because she cannot live on the child support payments. Many times Dad will not pay up or will not pay on time. This means they must move into a small apartment and mother must now go to work. Many times she must work for long hours for minimum wages.

Now both mother and father are out of the child’s life for long periods of time. The child must now adjust to staying with babysitters or going to a day care. Mother now comes home from work after long hours tired and unable to give the child the patience and the nurturing the child so badly needs. Mother, after a long day at work, must now do all of the housework. She is the sole disciplinarian and must handle problems that happened during the time she was absent.

This goes on until the child is ten or eleven years of age. In the meantime, the child learns he can manipulate both parents to get what he wants. If mother denies him anything or tries to discipline him, the child threatens to go and live with father. Mother does not want to lose her child and she does not have the energy to argue, so she gives in to the child. The child now loses all of the fences in his life.

By the time the child is twelve or thirteen, mother can no longer control him – so in desperation, she sends the adolescent to live with father. By now the mother may have another husband or boyfriend – and maybe, a small child or two.

Father, by now, also has another family – with stepchildren and little kids of his own. He really does not want this teen-ager around all of the time. It is not long before the child is being shuffled between the two parents. The adolescent realizes he does not fit in the family nor is he really wanted by either parent. He feels he has no home and becomes more angry and bitter.

The young person’s behavior and attitude goes down hill. This poor attitude gets the teen in trouble in school and the teen is constantly being suspended or he drops out of school.

Now the child is open to the influence of the street gangs, for gangs give the teen a surrogate family and a feeling of belonging. Many just leave home and become one of our throwaway young people. Finally the teen may get involved in drugs. If the teenager happens to be a girl she may purposely get pregnant, just to get back at her parents or she may want to have someone in her life who will love and depend upon her.

For the Lord, the God of Israel, saith that he hateth putting away: for one covereth violence with his garment, saith the Lord of hosts: therefore take heed to your spirit, that ye deal not treacherously. Malachi 2:16

Divorce is a tragedy that just gets worse. It destroys children, hurts mothers and separates fathers. Divorce is never a solution.

God hates divorce – and so should you!