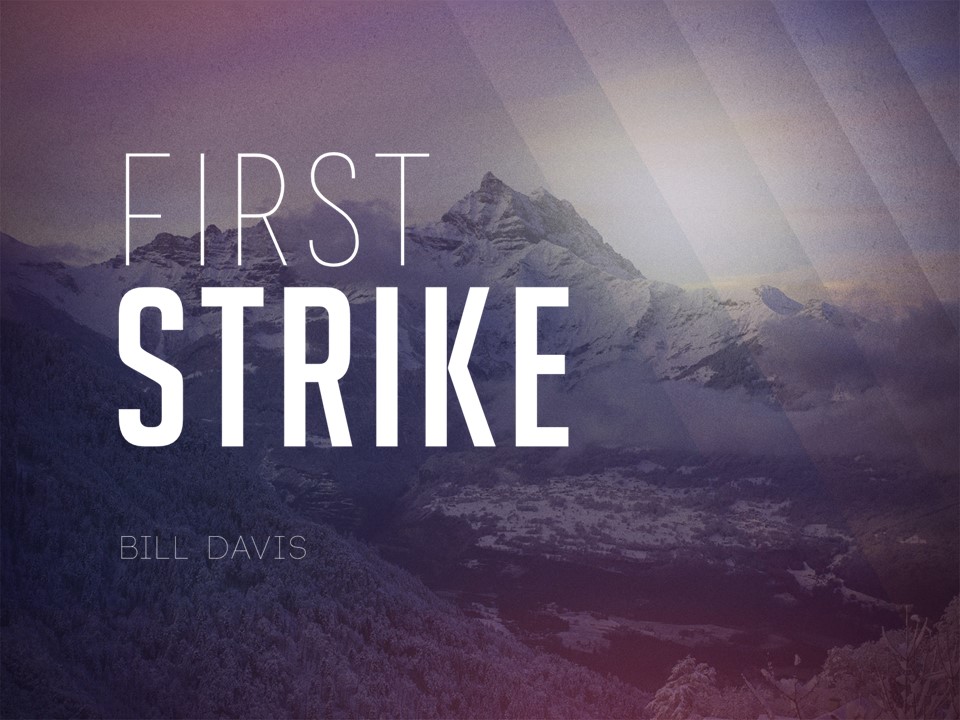 First strike, one service at a time, one soul, and one prayer at a time until the momentum is unstoppable. Before Satan’s attack, strike and strike hard. The promise is clear: “I was with Moses,” God told Joshua, “I’ll be with you” (see Joshua I).

The 9/11 Commission was quite a bit of show and talk. There was much politicizing and grandstanding. Seizing the moment for self-glory was more common than dealing with reality and searching for the truth. Some good will, no doubt, come from the twenty-five million dollar Commission. That remains to be seen. Nevertheless, fixing the blame on each Administration appeared to be a secondary goal.

Fixing the blame is far easier than fixing the problem

The fact is, it is difficult to fight an enemy without bounds to its behavior. Satan and terrorists are twins in this bed of evil.

They seek to steal, kill and to destroy, causing harm and havoc whenever and wherever possible.

A preemptive strike is the better way to fight this evil enemy. Secretary of State, Condoleezza Rice gave a great response to the inquiry of the 9/11 Commission. “The fact is the terrorists have been at war with us for a long time, we’ve just not been at war with them!” That was a profound statement of truth. We react more than we act. We manifest indifference and a naïve attitude until the enemy strikes. Then we react, and often with caution.

Pastors are sometimes more apt to respond to Satan’s attack after a church has split than before. After the division, there is often greater motivation for outreach and revival. So many times, we see a child leave the church, and then parents become strong in prayer and action. They become concerned, burdened and hurt.

After the marriage is faltering, we seek council and direction and sometimes it turns out to be useless. That is a poor, weak response. The best response is a pre-emptive strike. Make the first move. Flit first, and hit hard.

Saul took no action against the Philistines. He led Israel into a stalemate. However, Jonathan said to his armor bearer, “Let us take the battle to them,” in 1 Samuel chapter fourteen.

They fought the Philistines on half an acre of ground. Two men against twenty Philistines. God was their ally. The ground shook and the earth quaked. The enemy failed. Jonathan and his armor bearer wrought a great victory and started an epidemic of revival. Israelites came out of rocks and caves. Under Saul’s leadership, withdrawing and hiding was more desirable than war and victory.       But once there was victory, victory became contagious. The joy of success will fuel the fire of conflict.