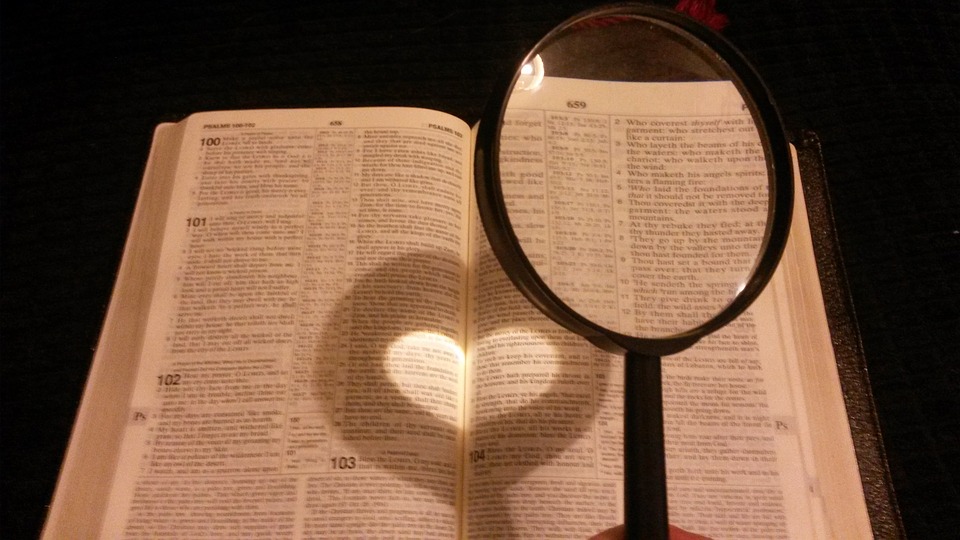 “Likewise the Spirit helps us in our weakness; for we do not know how to pray as we ought, but that very Spirit intercedes with sighs too deep for words. And God, who searches the heart, knows what is the mind of the Spirit, because the Spirit intercedes for the saints according to the will of God” (Romans 8:26-27, New Revised Standard Version).

She was the glue that held our family together. My father was a minister of another faith and Mother was an Apostolic. This would bring friction to a family. Dad was taught that “tongues” was of the devil. We lived in a rural setting, and by today’s standard our social status would be considered poverty. My father was a barber and, when I was a lad of ten years, he was  paid seventy-five cents for every head of hair he cut; long hours were expected of him. My father was a good man, possessed good character, provided for his family, and was, for the most part, righteous. Mother knew how to make ends meet and gave us the essentials of a godly home. One of the most important things she did to make our house a home was to pray.

That brought an atmosphere of peace, even during times of struggle. She would later have to tell my father, who had become a pastor, that she could not make his assembly her church home because of her convictions. The differences all centered on her commitment to Jesus. She took it very seriously. Every morning she would go to the spare bedroom where she would pray. She would come out of that room with her face aglow, wiping the tears from having given adoration to her Lord. Mother was the first intercessor I ever knew.

“And, behold, there was a man in Jerusalem, whose name was Simeon; and the same man was just and devout, waiting for the consolation of Israel: and the Holy Ghost was upon him. And it was revealed unto him by the Holy Ghost, that he should not see death, before he had seen the Lord’s Christ. And he came by the Spirit into the temple: and when the parents brought in the child Jesus, to do for him after the custom of the law” (Luke 2:25-27).

Simeon also was an intercessor. His character revealed qualities that need to be prevalent in today’s world.

What will bring about the revival in God’s church that can lead the world away from the brink of total destruction? A fresh call to prayer is the only answer. At no time in the history of the modern world has there been such an outpouring of satanic influence as we are seeing today. It is time for the intercessors to understand how much they are needed to shake the gates of hell with their prayers.

Hell is belching its fury and filth into our land. Violence, murder, rape, pornography, and sheer lawlessness run rampant in the streets and also in the minds of both young and old alike.

God has no favorite children. What has worked for others will also work for you, that same great anointing and godly power will manifest itself for you, if you can only believe.

If you believe that the most important thing in your life is prayer, then you must make room for it in your schedule. This could mean that you will have to go to bed earlier or fast more consistently. If you have a problem getting motivated, learn that motivation springs from desire. How can one develop a desire to pray? You must see the eternal and temporal benefits of prayer. There is no valid reason why miracles should not be taking place in our churches on a regular basis if we will earnestly seek His face and believe His Word. What is lacking is prayer.

To have power in our prayers we must change our attitude. Jesus’ statement was revolutionary: “And from the days of John the Baptist until now the kingdom of heaven suffereth violence, and the violent take it by force” (Matthew 11:12). It takes this kind of attitude (violence in our discipline) for the power to come to us. It takes time to wait upon Him. He must be more important than our will. Many things try to keep us from spending quality time with Him. Intercessors recognize the value of being lost in His presence and, therefore, overcome anything that would keep this from happening.

God cannot use a person mightily who is not broken and completely surrendered to Him. Many times a person thinks that if he is not perfect, the Lord cannot use him. He disqualifies himself with his own thoughts. God uses imperfect people to do His perfect will. We must learn that lesson from men of old: “I was at ease, but he hath broken me asunder: he hath also taken me by my neck, and shaken me to pieces, and set me up for his mark” (Job 16:12); “I am forgotten as a dead man out of mind: I am like a broken vessel” (Psalm 31:12).

When we are broken, God gets all the glory. To the person who resists God and His purpose comes two choices: endure the crushing or be good for nothing in His eternal purpose.

“But he giveth more grace. Wherefore he saith, God resisteth the proud, but giveth grace unto the humble.” (James 4:6).

Intercession Is a Gift

My mother was always faithful to pray in the morning. Some evenings she would intercede when God led her to pray. Such was the case when I had become much older and was resisting God’s will for my life. I worked the night shift as a deputy sheriff. There had been a skirmish with a man who was intoxicated and it was my responsibility to serve a warrant for his arrest. He had made threats that two people would die that evening—one law enforcement officer and himself. I would be the first one he would be able to see. He raised his shotgun to fire. I was less than ten feet away from him; the only thing separating us was a hollow core door. Another officer, who had us both in his sight, screamed for me to take cover. I quickly did just that. All was quiet at that midnight hour. While I waited to see what my next move would be, I thought soberly about where I would spend eternity. A great calm came over me and I heard my mother’s voice praying for me, like someone had turned a radio on inside my mind. She was entreating the Lord for my soul in a desperate fashion. Through her tears she said, Oh Lord, don’t let my boy go to hell! It was then that I changed my way of living and began to find my way to the foot of the cross.

My mother used the gift of intercession to influence her son’s decision for eternity. She stood in the gap. She recognized that she was not able to do it alone, so she went through the door of intercession. If we Holy Ghost-filled men and women are to impact our world in such dramatic fashion, we must walk through the same door. We must strengthen our relationship with Jesus Christ by walking through the door of fervent and intercessory prayer.