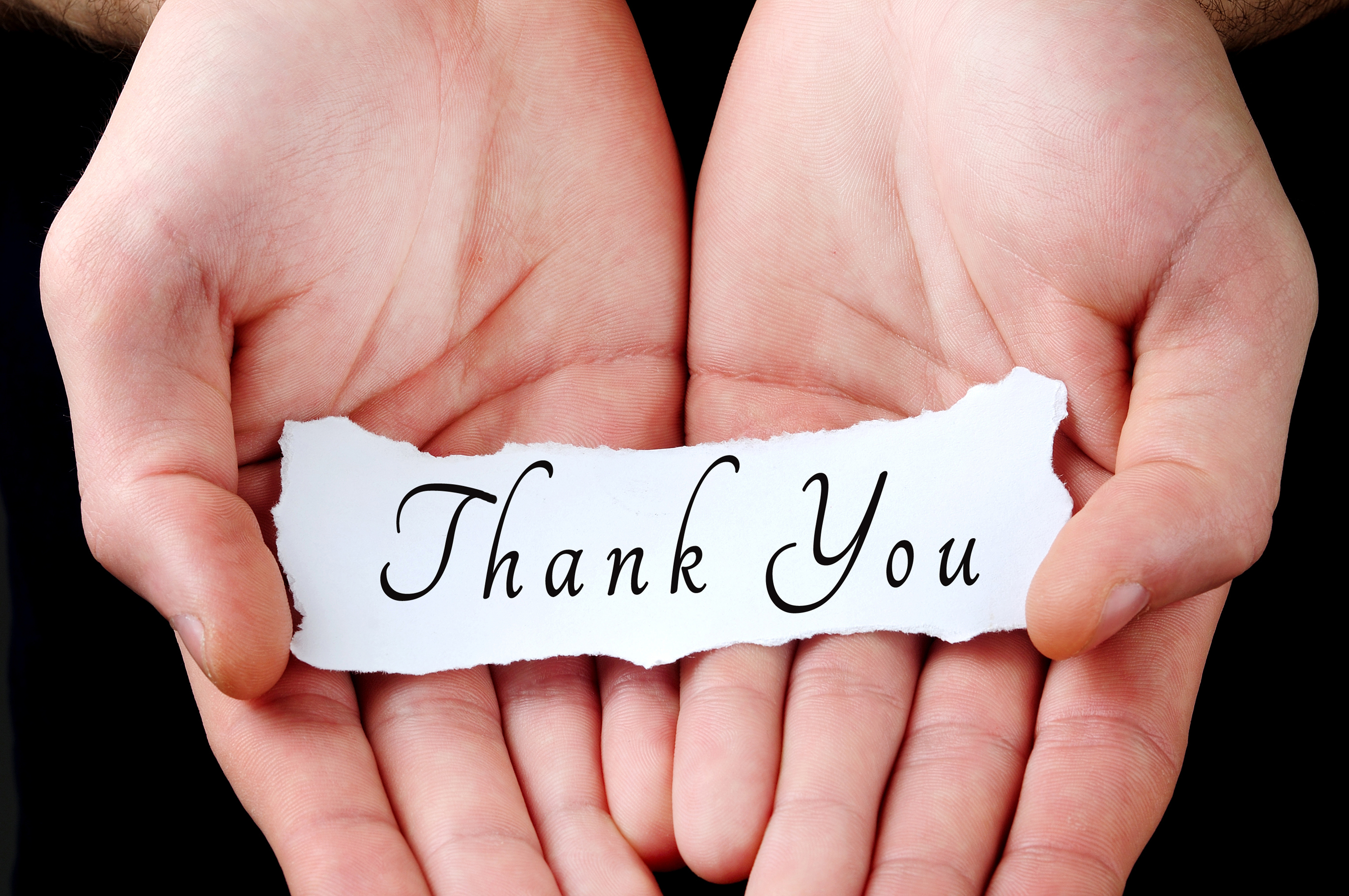 It has finally happened — that time of year when the temperature is cooling, leaves are changing colors and falling, and the hustle and bustle of life should slow down. The former is certain, and as far as the latter, one would hope so anyway.

Fall is my favorite time of year, in part for the reasons listed above and more. For me, it is time to let out the proverbial sigh of relief from the events of the year thus far, contemplate the successes and failures, and take time to be thankful. I once heard a preacher comment that, “we should develop a back porch mentality.” He defined this as taking the time on a daily basis to, “sit on the back porch, kick your feet up on the rail and take time contemplating the goodness of God.” While one may not have a back porch with a rail, it is important to slow down enough and develop an attitude of gratitude for the blessings of God.

Gratitude is not a common trait in this world. Sadly, we live in a society that is not held accountable for their actions, and are taught to depend upon others for the basic needs of life. This should never be said about apostolic people. We should never fail take time to be thankful for the blessings of God.

There is at least one man who shared my sentiments. it happened somewhere between Samaria and Galilee. Jesus was on his way to Jerusalem and was met by ten men who were lepers, who, upon seeing him called out, “Jesus, Master, have mercy on us” (Lk. 17:13). In obedience to the Law, Jesus instructed them to, “…show themselves to the priest”, and “as they were going, they were cleansed” (Lk. 17:14). When they realized the physical change in their bodies, only one of them turned back and, “…glorified God…and gave him thanks” (Lk. 17:14-15).

Have you ever wondered what happened to the nine? Jesus did. While I can understand their excitement about the sudden change of circumstances, I cannot understand their ingratitude. Neither could Jesus.

Leprosy, being a debilitating disease changed every aspect of the bearer’s life. He was isolated from his family and friends, travel was restricted, and his associates became those of the leper colony. It was a tragic, pitiful existence, and upon the chance that one was pronounced cleansed by the priest, it was no doubt the most exciting news one could hear. Now life would return to normal. A father could play ball with his sons again, and a mother could busy herself around the house with daughters close to her.

I think we are not too far removed from these nine men. It is easy for us to live in pursuit of our purpose of life at such a pace that we fail to take the time to be thankful for the blessings of God. We look around us at a world that is moving at break — neck speed and feel the pressure to keep up. We arise each day with the rising sun, go about our schedules for the day, return home to remain busy until the latest possible hour, fall into bed and repeat the process the next day. With this kind of lifestyle, it is almost impossible to have time to give God thanks, and if we do it is relegated to those last moments of consciousness before drifting into sleep.

When the normal pursuits of life are disrupted we seem to find time to ask God to remove the disruption. It the disruption was due to sickness, he heals. If it is due to some other circumstance, he blesses in a way that the disruption is removed. You can be like the nine, so focused on the renewed pursuit of life that you don’t take time to thank the one responsible for the removal of life’s blockade. Too often this is the case.

Out of the ten men who were cleansed, only one thought it important to place the pursuits of life on hold long enough to spend time in giving thanks. Because of his gratitude, he received a greater blessing than the other. They were cleansed alright, but this man was made whole (Lk. 17:19).

Thankfulness should be part of our daily routine and not relegated to one time of year. in the closing weeks of this year, make an effort to slow the pace of your life enough that you can reflect upon the blessings of our great God and give him sincere thanks. It could result in an added blessing.