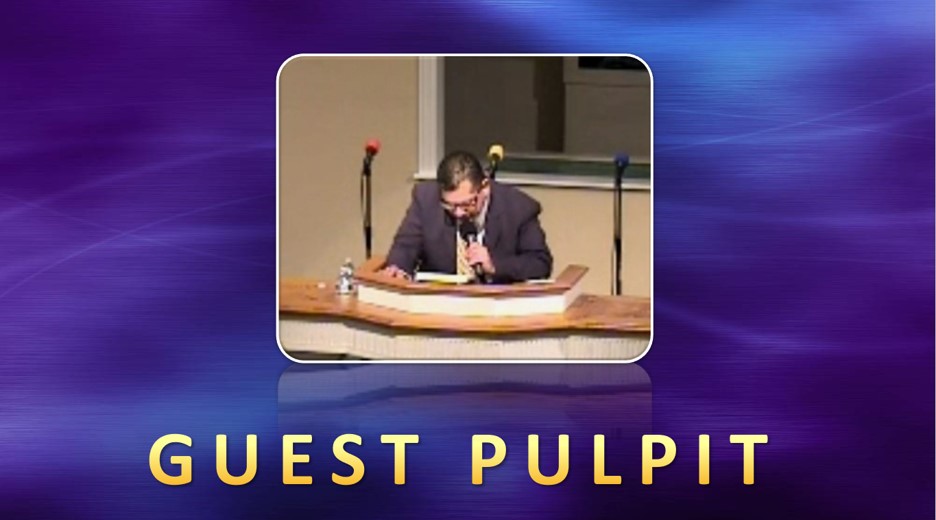 “God Will Be With Your Mouth“

In 1976, Eli Hernandez was called by a divine appointment to establish what the Lord Jesus Christ would later deem as being an evangelist to the nations. In 1986, that call began to materialize as Brother Hernandez was appointed to pastor a group of young people—which grew in 3 years from 20 to 60 people—under the ministry and guidance of Bishop Arless Glass. From that launching point, December of 1989 proved to be the beginning of many miracles, signs, and wonders, as his full-time evangelistic ministry began. Brother and Sister Hernandez traveled full-time, by automobile, for the next 6 years across the USA. In 1995 an open door, under the ministry of the late, great Bishop “Billy” Cole, came to reality; Thailand became the first overseas ministry opportunity. This door proved to be a major thrust-point for overseas evangelism, as this global ministry continued. Now, at the age of 55, Evangelist Hernandez has ministered in over 50 countries, preaching to many different cultures. More than 500,000 souls have been seen filled with the Holy Ghost and thousands baptized in Jesus’ name for the remission of sins. Literally thousands of miracles have transpired over these many years. Now in his 27th year of evangelizing, this ministry continues, based out of Praise Tabernacle in Las Vegas, NV, pastored by Bishop Randy Blizzard.
This ministry team consists of his wife, Kathy, who has an anointed ministry playing the saxophone for the glory of God (her background in ministry has its own story as well). They have traveled together in many of these countries, and now travel with their daughter, Charity (14 years old), who has been blessed with talents and anointing as she grows in the grace of the Lord.
Click Here For More Information