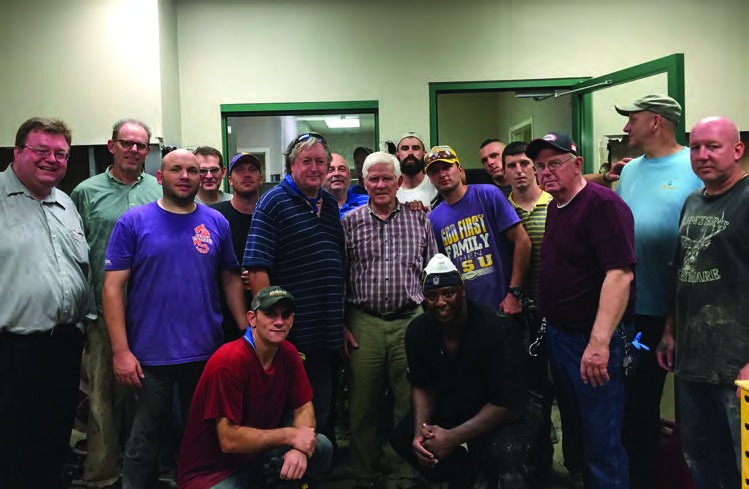 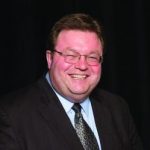 August 11, 2016 started out like any other ordinary summer day in Louisiana, but by day’s end it would be anything but ordinary. Torrential downpours dropped 2-3 inches of rainfall an hour, resulting in the worst U.S. natural disaster since Hurricane Sandy. Louisiana’s governor, John Bel Edwards, called the disaster a “historic, unprecedented flooding event.”

The Washington Post noted that the “no-name storm” dumped three times as much rain on Louisiana as Hurricane Katrina. It dropped the equivalent of 7.1 trillion gallons of water or enough to fill Lake Pontchartrain about four times. “The devastation in the aftermath of the rain is almost beyond comprehension,” said Bro. Kevin Cox, UPCI District Superintendent of the state of Louisiana. “According to my understanding, some areas received 30 inches of rain within just a few days, and many other areas received almost that much.”

In the wake of the flood, over 100,000 homes were damaged, not counting the schools, businesses and churches that were impacted by the rising waters. At least 13 deaths have been reported as a result of the flooding. “In times of crises, we all know what a comfort it is to be able to go to church and gather with the body of Christ and find strength. However, in many cases, due to the flooding of many of our churches, this is simply not an option yet,” said Bro. Cox. “The gutting, cleaning and rebuilding process could take a very long time. The sooner we can help with the efforts for these church buildings to regain functional use again, the better off the members of each church will be as they too work to rebuild their own homes and lives.” 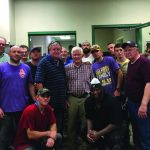 As would be expected, some of the damage to the churches was worse than others and some pastors have opened their doors to be used by other churches until they can get back in their own buildings. “Many have been involved in some form of help from the earliest points possible,” said Bro. Cox. “Pastor Davis immediately opened his church as a distribution center and has worked with Larry Williamson of Reach Out America. Many 18-wheeler loads of supplies have come in and been distributed to those in need. However, there is still a monumental need for financial help, and I am appointing a committee of pastors to make decisions concerning the distribution of incoming funds to our churches in need; this same method was used for the distribution of funds after Hurricane Katrina. Every single penny that comes in for this purpose will go out for this purpose; no funds whatsoever will be kept for any kind of administrative purposes.”

The tedious process of rebuilding has begun, and you can be a part of helping our fellow churches recover.  “Please give for the cause of helping our people be able to gather again in their church buildings,” asks Bro. Cox. “And of course, we all need to continuously make mention of our affected churches and church members in our prayers.”