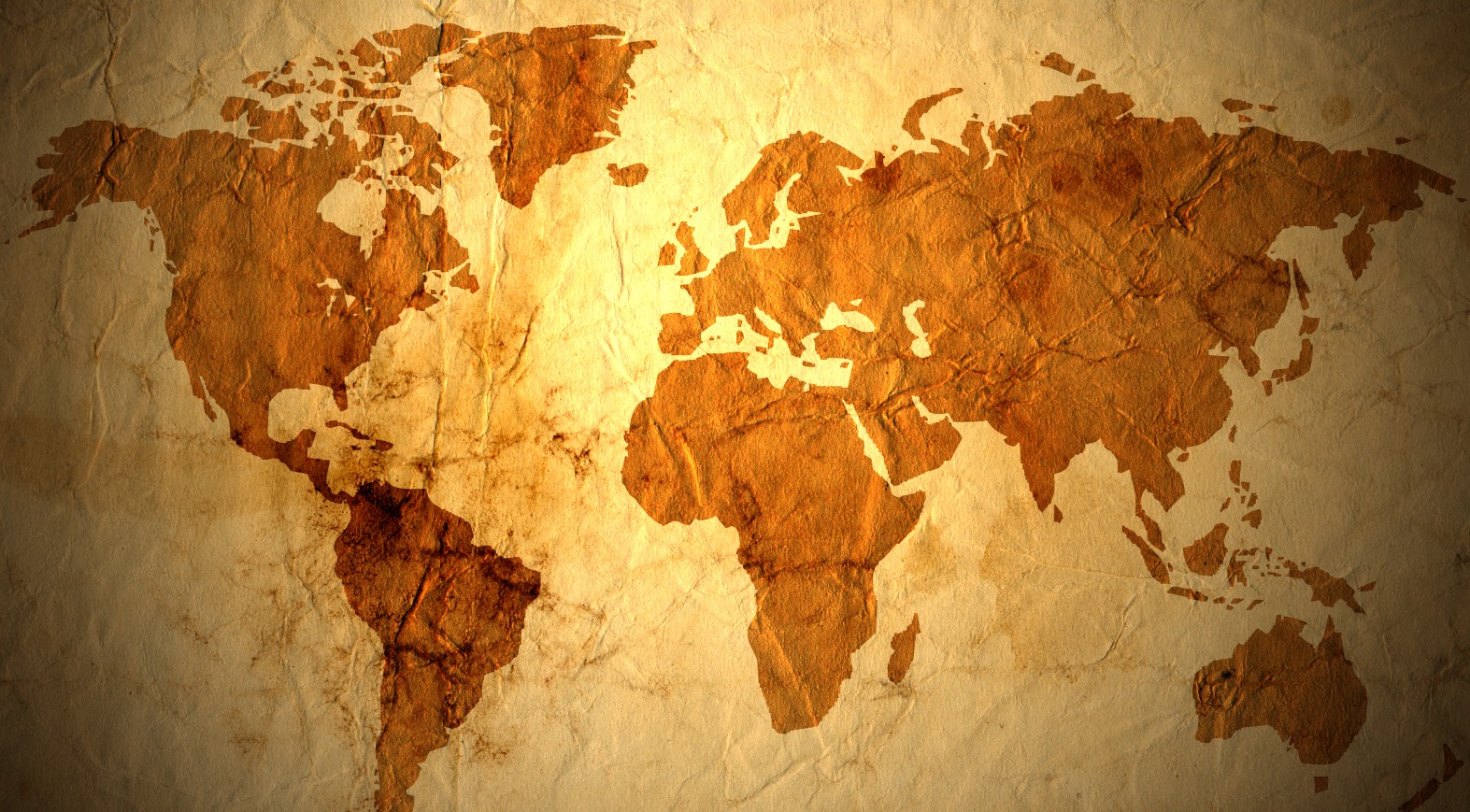 Everett Wilson (1997) in Strategy of the Spirit makes the point that the missions program of the Assemblies of God was the institutional salvation of the movement:

While the denomination was going through this process of metamorphosis, socially, culturally, and institutionally, the feature that helped stave off self serving interests and disruptive internal conflicts was the frequently reiterated commitment to global evangelization….Further, it may well have been that the denomination’s overseas efforts-its sacrificial, collective vision for reaching out to a needy world-was its principal stimulant to inspire its youth and mobilize an increasingly passive or even alienated laity. In any event, the argument is compelling that it’s missionary focus has played an important role in keeping the denomination on course, resisting or forestalling drift and deterioration (pp. 72- 73).

There is always the tendency for institutions to focus on the maintenance of their organization rather than attempting to fulfill their original purpose. The Assemblies of

God missions program, with its emphasis on the constant exposure of its missionary staff to the churches has been instrumental in keeping the vision of the Great Commission alive in the hearts of its churches.

In the past when churches were smaller, the exposure of the missionary during services and through the various programs such as Women’s or Men’s ministries insured at least some regular contact with the career missionary for the average church member.

However, today as churches grow it becomes increasingly more challenging to try to provide exposure of the missionary to the entire congregation.

The missions committee plays a very strategic role in seeking to root God’s global purpose in a local congregation. While popularly mission is often thought of in terms of the need for finance and church boards or missions committees frequently spend a great deal of their time on handling financial matters, the critical importance of the mission committee lies in its role of spreading vision and educating the local church about cross cultural mission.

This paper will look at the work of the mission committee in both topically and in terms of the different venues that are part of a church fellowship. There are seven areas that I will touch on: the mission statement, mission convention, Christian Education, the Worship Service, prayer, short term teams and the preparing career missionaries.

It is easy for the annual missions convention to become “just another program,” something that fills up a space in the calendar year. I think that the primary goal should be having people integrate the Great Commission into their lives at cognitive, affective and volitional levels. They need to know the facts, feel it in their heart and then make action steps of obedience.

I would suggest using a survey to get some feedback from people that would help in planning and shaping the activities. There is a need for creativity in order to develop venues to help bring the maximum exposure of people to the missionaries in the most personal way possible. The mission committee should meet personally with each of the missionaries on the team and try to learn about what they are doing and look for ways to partner with them in their labors. Again, it would be appropriate to look at the types of mission convention models other churches throughout the states use.

School class in the fall of 2000 after our missions convention. They represent the boomer viewpoint on this subject.

We are second class Christians and missionaries are first class.

Missionaries are the ones that sacrifice-but what can they sacrifice?

At this point I will just offer some ideas that may be helpful in creating a deeper understanding and obedience to the Great Commission.

Develop a creative way to get missionary prayer information out to the congregation.

It would be good to offer something akin to the Perspectives course on missions on a regular basis through the church. This would provide a venue for shaping the missions philosophy and thinking of a broad segment of people.

Work through the CE department to integrate prayer for missions and missionaries in every class. This is one of the easiest and cost effective means to start building missions vision. My observation over the years of visiting Sunday School classes in a variety of settings has been that our focus in prayer is almost completely on ourselves in the class context.

In training teachers do not assume that God’s global purpose is being dealt with in classes. Look for ways to encourage a focus on this subject from every class.

We have the technology to do prayer segments in every service that are visual and that focus on missionaries and least reached peoples. Doing this every week along with utilizing bulletin inserts etc. would raise the profile of missions greatly.

Bringing in top-notch practitioner missionary speakers would also be good. Having a few services over the course of the year where God’s call upon young people is emphasized is critical.

The mission committee should develop a values and philosophy statement on short term teams. Use pre and post trip debriefs with missionaries whenever possible to help people set goals for the trip and seek implementation of missions vision into their daily lives upon their return. Use the short-term venue to teach good missions philosophy. Whenever possible coordinate and work with Assemblies of God missionaries and national churches.

The key questions that should be asked are these:

Do we have a missionary who is on the ground who knows what is going on enough so that a short-term experience can be developed that will help this national church?

What can we do that will be the most effective/strategic or have the most leverage in facilitating national church goals and the goals of the local churches we work with?

What is best for the national church in this situation? The first rule of thumb in a short term trip is “do no harm.”

The goal here would be to see that prayer for Great Commission issues and missionaries is built into every class, track and service in the whole system.

I believe that every church should set goals for the number of career missionaries that they want to produce out of the church over a period of years. This goal should then be used to influence the design of mission ministry in the church in order to achieve it.

I think that the brief overview of key areas above shows clearly how influential the missions committee can be in bringing about a vision of God’s global purpose. My comments have been brief and somewhat in the nature of a stimulant to thinking on this subject. I would welcome the opportunity to meet with the missions committee over the course of the next year while I am still in the states in order to work on some of these issues and act as a resource person to the group.

The above article, “Ideas for Missions Committee” was written by Mike Johnson. The article was excerpted from www.agts.edu/resources web site. June 2016.