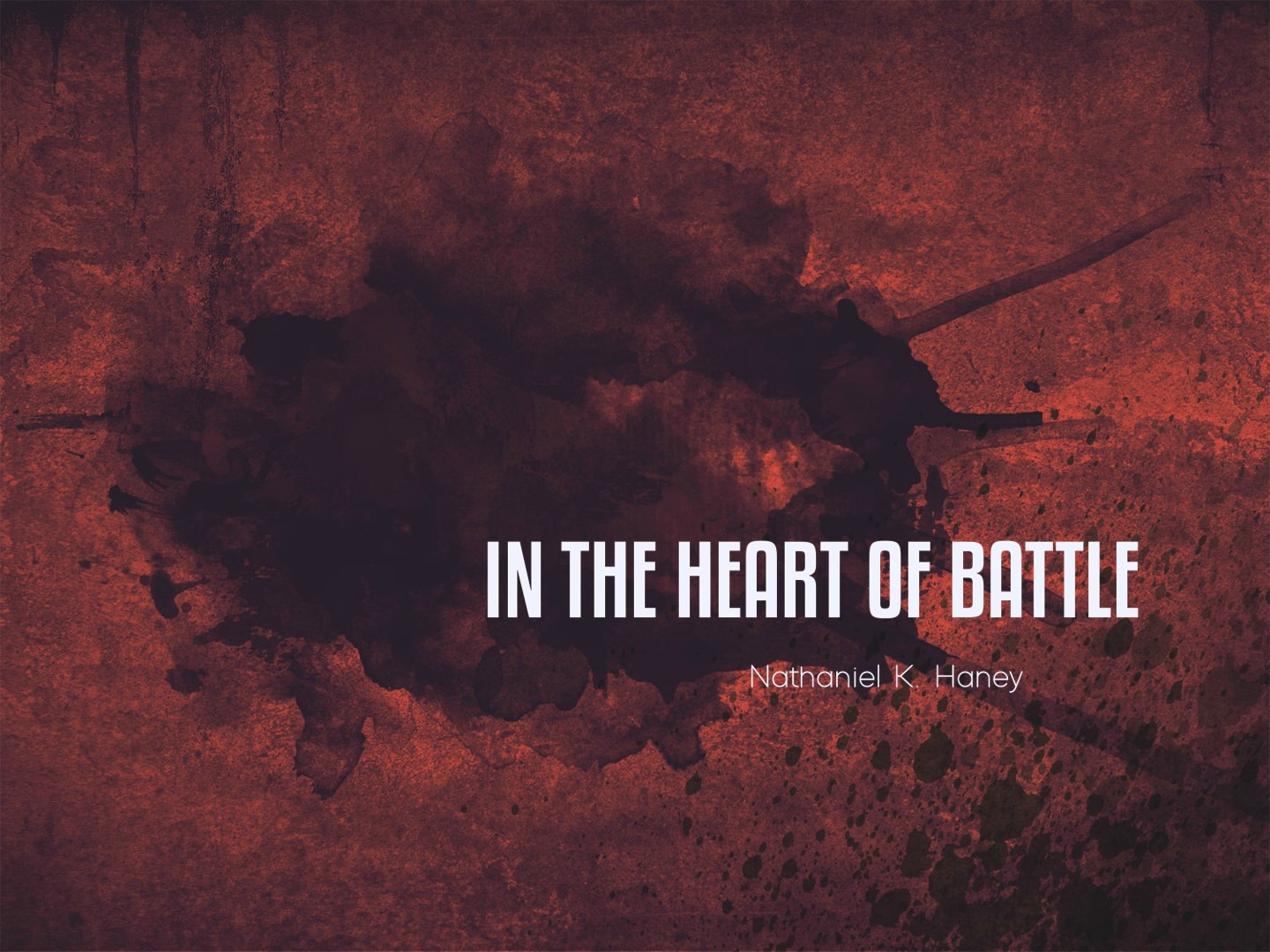 In the Book of Acts we find the authority and maturity of the disciples had grown. Their authority over demons and diseases had increased tremendously since that earlier experience. Furthermore, in chapter 4 of Acts, we find the disciples praying, and their confidence and faith in God through their prayers had changed considerably since previously asking, “Why could we not do it?” Their prayer was that God would stretch forth His hand and deliver by the name of Jesus.

Many years ago in my early ministry, during the molding time of my life, I remember a particular night when I was on the Island of Maui in the Hawaiian Islands. I was holding a revival for a pastor. We had spent several days and nights in the church praying and fasting. One night in prayer, in the middle of that revival, we broke through into a spiritual realm where evil spirits had held sway. They had probably come with the first people to the islands hundreds of years ago. Through the years they had built a strong fortress on this section of the island. It seemed to me that these devils had never really been seriously challenged, although probably other saints had challenged them to some degree in the past. We continually battled throughout the night against their power and authority over this people on Maui.

In a conflict of this nature, intercessory prayer is the key to victory It is the power to handle situations like this. I thank God for these experiences. Each battle won allows a person to move to another level of spiritual authority. It is by prayer and fasting, coupled with faith, that the gates of hell will be defeated. Revival will always come through prayer and fasting, mingled with trust in God.

We spent several nights and days in prayer. The Lord finally revealed to us what we were fighting. Around 3:00 a.m., we broke through the stronghold of the devils. The spirit of fear, masquerading as the spirit of death, walked into that building! Since I was young and these experiences were relatively new to me, my knowledge was limited, giving fear the ability to do its tantalizing work on me. It was so real that I literally felt it physically. At one point, the fear was so great we stopped and looked at each other. It became obvious that Satan was trying to stop our prayers from going any further. Fear was the fiery dart he was shooting at us.

In trying to describe this situation, I would say it was like we had wounded a bear, and with all its fury, it had turned to attack and destroy us. The experience was also like I was standing in a bed of rattlesnakes, which were slithering in and out between my legs. However, we confirmed to pray for revival. The Word of the Lord revealed that Satan had sent a spirit of murder among some of the islanders. They were involved in witchcraft and had planned to kill us that night, although that was not the entire message. The Lord always gives a word of faith and hope. At the moment, being young and fearful, I only heard what the enemy was doing, not what God was doing. The spirit of fear took advantage of our natural fear and increased greatly against us. This is where it would have been easy to back up, because of the fear, and stop. But I have learned, this is where you must exercise your faith in God and press on until the taste of sweet victory becomes reality. It took us a few minutes to get our bearings and to see the situation clearly. Then we began to take authority by pleading the blood of Jesus over those spirits who were working under Satan.

Sometimes I have not known exactly what to pray, but have found great courage and strength in praying that the will of Satan would come to nought. It seemed the spirit of death, like a hungry vulture, was waiting for the spirit of murder to move in and kill us. Remember, fear is from hell and is one of Satan’s greatest tools. We continued to pray, releasing our faith in God and the Word, which was able to drive back the spirits that were hindering revival. For a moment it seemed the place began to get darker, and a visitation from hell was very evident. There was an eerie feeling in the building. Since we had been at this for several days, we would not be able to continue on much longer. We were physically exhausted but wanted victory in this battle. I can testify God is faithful, and God remembers His own. He is not slack concerning His promises.

There was a high wall that supported the back of the building and had a stained glass window. Suddenly, a brilliant light began to shine on the outside of the window. At first, we thought it was just car lights. It moved closer until it was right outside the wall. Immediately, a very tall, angelic form stepped through the wall and stood by our side. This was the other part of the prophecy mentioned earlier—”He will never leave you nor forsake you.” God is never too late. In that moment of desperation, as we cried out to our God for revival, the angel of the Lord came to fight our battle.