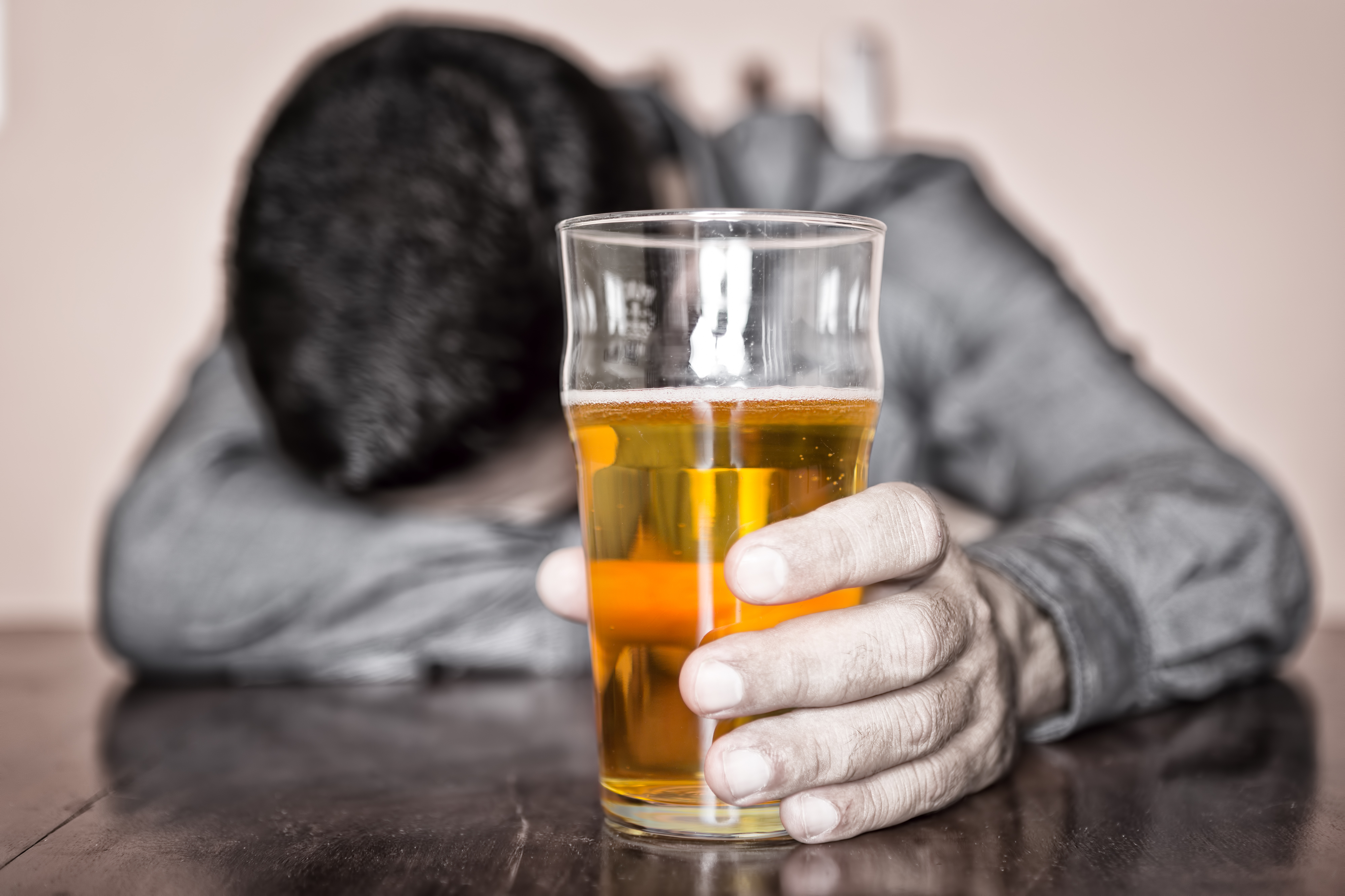 Is it OK for pastors and Christian leaders to drink alcohol? For Jamie Morgan, lead pastor of New Jersey-based Life Church, the answer to that question is a resounding “no.”

In a blog she penned for her church’s website that was shared by Christian Today this month, Morgan’s position against the consumption of alcohol by clergy, and other Christians, is cut and dried, and is delivered with a side of humor. But the pastor knows from personal experience that the pitfalls that can accompany alcohol consumption are no laughing matter.

“I know first-hand the destruction that alcohol brings into someone’s life,” Morgan told The Christian Post earlier this week. The pastor is a former alcoholic and has abstained from drinking after she accepted Jesus into her life 26 years ago, in order to safeguard her walk with Christ.

She writes in her blog, “No one told me to abstain. I just knew it would be contradictory and self-defeating to my relationship with Christ. I had given my life to follow Jesus and nothing was going to hinder my walk. For me, it was a no-brainer.”

Morgan told CP, “I had found the Savior of the world and I wanted a clear head in order to serve Him. I know from experiece [that] one drink — one, one drink — makes you a little looser, a little more free — free in a bad way.”

Alcohol skewed her judgement, and caused her to say and do things she normally would not have, which had resulted in lots of pain, the pastor explained.

Out of a concern for others, Morgan felt compelled to document and share her message against Christians drinking alcohol. “I have seen the destruction that it [alcohol] has brought to families and individual lives, marriages, children … and it grieves me.”

The pastor also wanted to go on record with her position against drinking because her opinion on the matter is so frequently solicited. “If someone asks me, ‘Pastor Jamie, what do you think about Christians and drinking?’ I could point to the blog post,” she told CP.

In the blog, Morgan highlights how increasingly trendy drinking is becoming among young adult Christians, noting that posting pics of one’s favorite spirits and “signature drink” have become popular habits on social media. “Even some pastors drink,” Morgan points out. “Not this one.”

The pastor goes on to list 50 reasons why she doesn’t drink alcohol. Among them is a consideration for others who are in their walks with Christ.

“I don’t want to make my brother or sister stumble in the name of exercising my ‘Christian liberties,'” she writes. “My choice to drink could lead to someone’s demise.”

Morgan also notes the contradictory message she could possibly send as a pastor who drinks alcohol.

“Even the unsaved know I shouldn’t drink. Bible in one hand, beer in the other — any lost person could point this out as a confusing contradiction,” she writes.

On the opposite end of the spectrum, a 2010 survey conducted by the National Association of Evangelicals asked participating Evangelical leaders, “Do you socially drink alcohol?” The findings indicated that 40 percent of respondents said “yes.”

The survey noted that, “Many of the 40 percent who drink alcohol socially added ‘in moderation,’ ‘never in excess,’ ‘on special occasions,’ ‘occasionally,’ ‘rarely,’ and ‘infrequently.’ Some specifically noted that out of sensitivity to those who might be offended, they only drink with those who share similar views on alcohol consumption.”

The Christian Post previously reported on the divisive issue of whether Christians should consume alcohol following the drunk driving arrest of the first female bishop in the Episcopal Diocese of Maryland, Heather Cook, in January 2015.

In October of last year, the defrocked clergywoman was sentenced to seven years in prison for killing a cyclist while she was driving above the legal limit for alcohol and sending a text message.

In CP’s report, Pastor Mark Spitsbergen of California-based Abiding Place Ministries had criticized Cook not only for her irresponsible behavior behind the wheel and for breaking the law, which claimed a life, but for her recklessness with the position she held within the Church.

“She even has a greater responsibility in that she is put in a position of being a spiritual leader,” Spitsbergen said.

Many of Pastor Morgan’s 50 reasons for Christians not to drink alcohol speak directly to the demise in which Cook, and so many others who drink irresponsibly, find themselves each year. Especially reason No. 21.

“No one has ever said, ‘If only I had taken a drink, things wouldn’t have gotten out of control.'”

The above article, “Is It Ok For Christians to Drink Alcohol?” was written by Kevin Porter. The article was excerpted from www.christianpost.com.