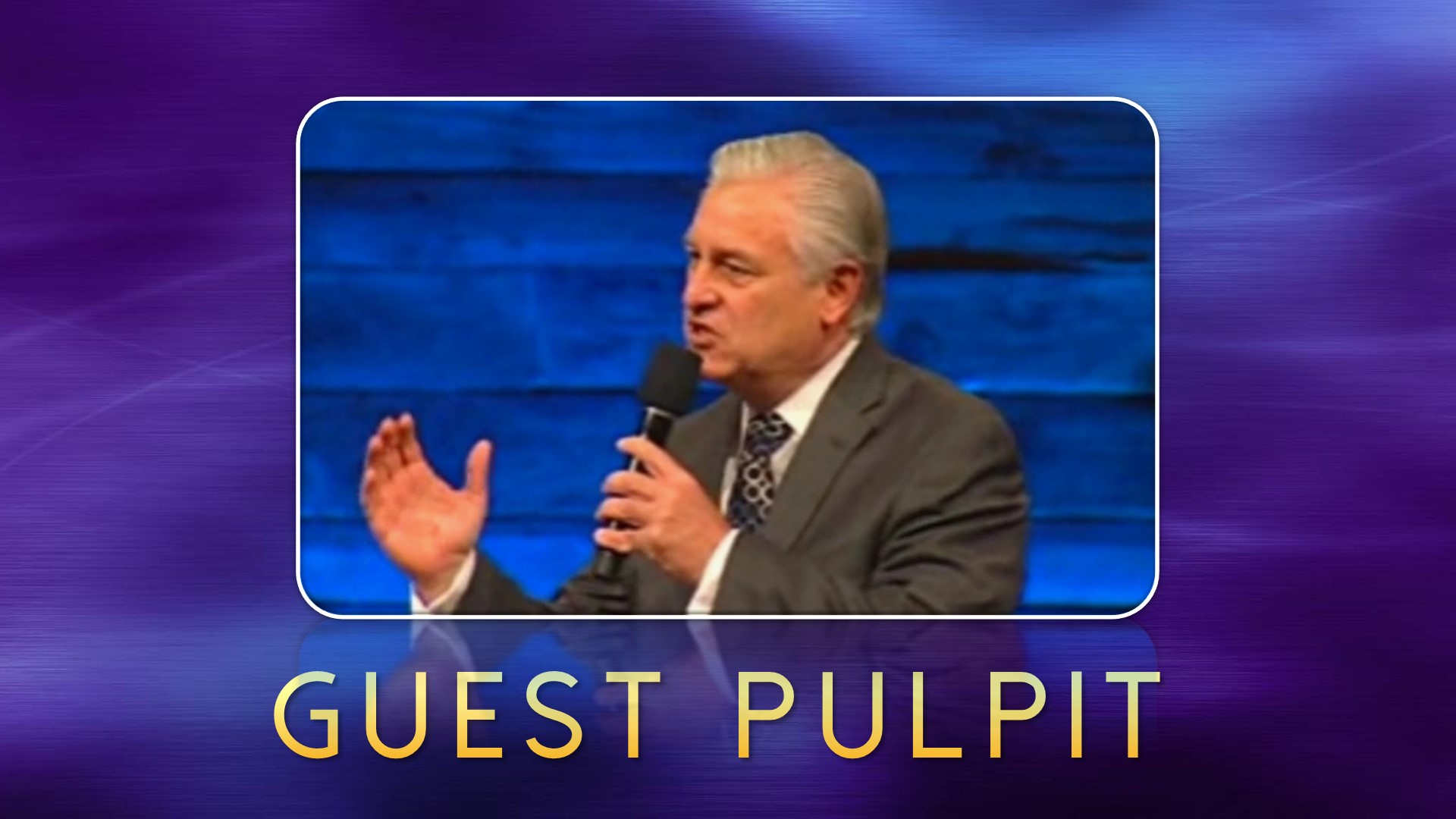 David K. Bernard is the general superintendent of the United Pentecostal Church International, which has 4 million constituents in over 40,000 churches in 228 nations and territories. He founded New Life Church of Austin, Texas, out of which 16 additional churches were started under his leadership. He was also the founding president of Urshan College and Urshan Graduate School of Theology. He earned the master and doctor of theology in New Testament from the University of South Africa, doctor of jurisprudence with honors from the University of Texas, and bachelor of arts magna cum laude in mathematical sciences and managerial studies from Rice University. The author of 36 books with circulation of 900,000, he has been published in 39 languages and has ministered in 70 countries on six continents. He and his wife, Connie, have three children and several grandchildren.