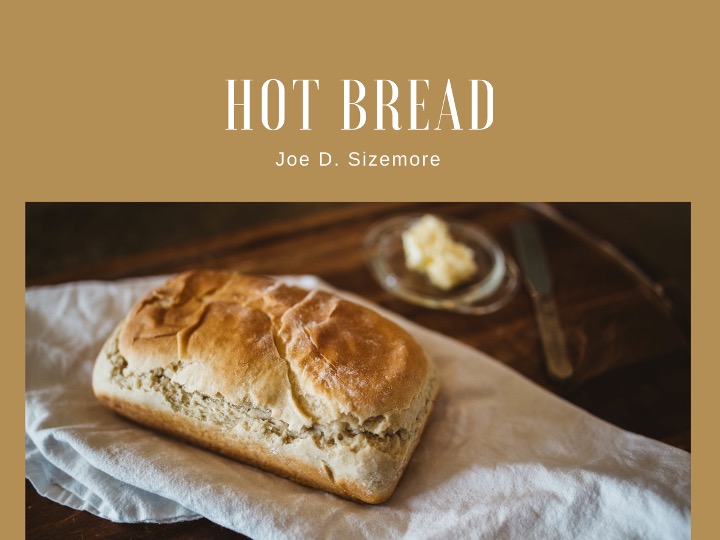 “I’m going to read in our hearing, if I may, from the twenty-fourth chapter of Leviticus and the fifth verse are these words: And thou shalt take fine flour, and bake twelve cakes thereof two tenth deals shall be in one cake. And thou shalt set them in two rows, six on a row, upon the pure table before the LORD.”

Bishop Joe D. Sizemore was still in his teens when he accepted the call to minister while growing up in Western Kentucky. After high school, he dedicated himself to full-time evangelism and went to Texas to preach. There he met and married Jacquelyn Bobo in 1952. The young couple began a joint ministry that brought them to Cincinnati as newlyweds 50 years ago today.

The Rev. Sizemore became pastor of the Covenant Apostolic Church (then known as the Full Gospel Church) affiliated with the Apostolic Pentecostal movement. The Rev. Sizemore, 71, died of an apparent heart attack Wednesday at his home here. His years in Cincinnati were fruitful. Under his guidance, the congregation – which had about 100 members when he began leading it – grew until it had to build a new church on North Bend Road in 1960. They changed the name to the Carthage Apostolic Church.

The increase continued over the next 20 years and they broke ground on 22 acres in Finneytown in September 1980 – the present location of the Covenant Apostolic Church. At one time, the church had as many as 800 members and provided the basis for two new churches, according to the Rev. Mr. Sizemore’s son, David, of College Hill.

The Rev. Sizemore was appointed bishop of the church in 2000.

Services have been held.