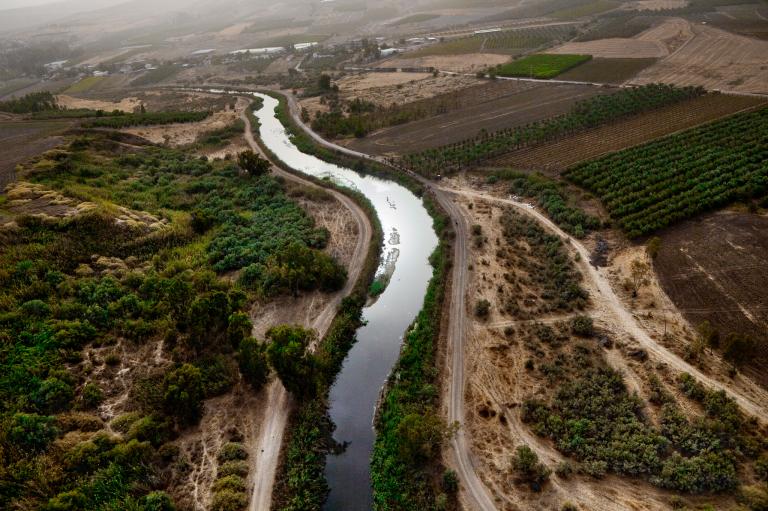 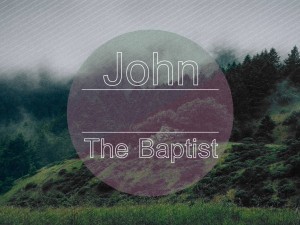 A.  PROPHECIES OF HIS COMING: Scriptural References:

“Behold, I will send my messenger, and he shall prepare the way before me” (Malachi 3:1).

“Behold, I will send you Elijah the prophet before the coming of the great and dreadful day of the Lord” (Malachi 4:5). “For all the prophets and the law prophesied until John. And if ye will receive it, this is Elias, which was for to come” (Matthew 11:13-14).

Those who held to the Messianic Hope believed that the reign of the Messiah would be preceded by the appearance of a forerunner. In the Orient a herald went before the king, calling the people together to repair the roads which were usually very poor, that the royal party might pass safely. John was such a herald calling the people to repent. John’s mission was to summon the people to make ready the way for the Lord. Every deep ravine must be filled in and every hill leveled down; the curved places in the road must be made straight and the rough places smooth.

“Now in the fifteenth year of the reign of Tiberius Caesar, Pontius Pilate being governor of Judaea…the word of God came unto John the son of Zacharias in the wilderness” (Luke 3:1-2). This gives a fixed and definite date for the beginning of John’s ministry, which would be between. The reign of Tiberius began around 12 AD which would place the beginning of John’s ministry around 26 AD – 27 AD. John’s birth would be thirty years earlier for he began his ministry at thirty years of age. 2. PARENTAGE:

John’s parents were Zacharias and Elizabeth. They were humble, pious people who lived near Hebron. Zacharias was an aged man and belonged to the lower class of priests. They had no children and this was a reproach to them. They felt the humiliation of childlessness but had now reached the age when expectation and prayers for fruitfulness were abandoned. 3. MIRACULOUS BIRTH: “But he angel said unto him, Fear not, Zacharias: for thy prayer is heard; and thy wife Elizabeth shall bear thee a son, and thou shalt call his name John” (Luke 1:13). Zacharias was called to perform a priestly duty in the Temple and at the casting of lots; the duty fell to him of placing incense on the coals of the altar of sacrifice. This duty was considered sacred and the priest upon whom the office chanced by lot to fall was esteemed

highly blessed. As Zacharias stood praying, there stood the archangel Gabriel on the right side of the altar. Gabriel declared his divine mission and when Zacharias questioned about it, he was struck dumb until the birth of the baby son. When John was born, relatives insisted that he be named Zacharias. However, Zacharias called for a writing tablet and wrote that his name would be John. Immediately the tongue of Zacharias was loosed and he fell to uttering praises to God and to prophesying the speedy coming of the Messiah.