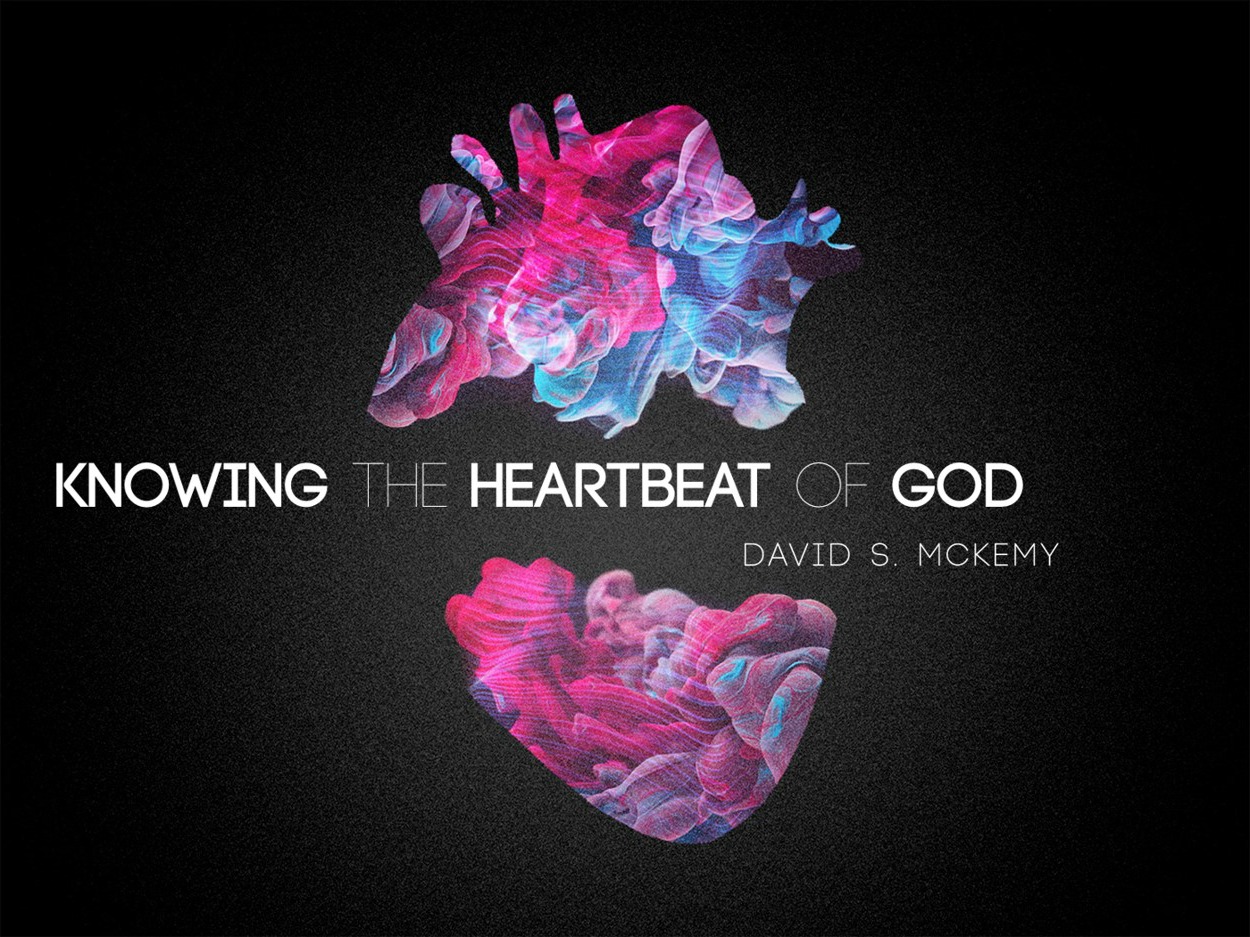 I was heading to the airport to fly to Newfoundland when a traffic accident caused a long delay on Atlanta’s I-­285 loop. After getting through the slow grid of traffic, I arrived twenty minutes before flight time. I realized at this point I would miss my flight. After checking my lug­gage, I was told to go on to the gate. I was somewhat reluctant, knowing how strict the airlines are about flight times. But I proceeded to the security checkpoint and onto the train to the international terminal. I know the Atlanta airport well, but it doesn’t help much if you’re in a time crunch. It’s still going to take a little while to get where you want to go.

Walking on board, I was immediately approached by a flight attendant who asked me if I was David McKemy. I told her I was. She said, “Good-we can leave now.” She phoned the cockpit and told the crew we were cleared to leave. I was shocked and asked her if they were waiting on me? She gave me a big smile and said, “Yes, we were.”

The young lady seated next to me was blind. She was twenty-one, and she was going to Canada on vacation. She asked me who I was and if I was a politician or a celebrity of some kind. I assured her I was just a normal person. She told me how they announced over the speaker that they’ were waiting on me. She figured I had to fit in one of the cat­egories.

She began to ask all kinds of questions. She even asked me why 1 was going to Canada. I explained that 1 was a min­ister and was preaching a meeting in Newfoundland. She asked what denomination I was. I told her I was Pentecostal. She asked me if I was “Apostolic.” I told her that I was. My mind started reeling. I figure if they can pronounce Apostolic or if they bring it up themselves it’s usually because they are one or have been one.

She then asked if I was United Pentecostal and I said that I was. I asked her if she attended one of our churches, and she paused a moment explaining that she used to but was no longer going.

She began to unfold a sad story of a church she attend­ed and how she had been injured. There was no guile or bit­terness. It sounded like she had slipped through the cracks, and nobody was there to find her. I asked her if 1 could say something as she continued her story. I said, “I want to apol­ogize to you on behalf of all of my brethren and Apostolics across the country. If we failed you and let you down, I am asking you to forgive us.” She began to cry. 1 continued, “But the message is still the same. The doctrine is still right. The message has not changed. It’s still the word of cod.”

We talked the whole way to Toronto, and once again she burst into tears. She told me she realized how much Jesus really loved and cared for her.

She said, “Last night I prayed and told God if He want­ed me to return to an Apostolic church that I le would have to show me beyond a doubt.” It occurred to her while we talked just what the Lord had done. She had no clue who would occupy the seat beside her, and at one point it looked as though it would go empty. It dawned on her that the air­lines held the plane for me and even announced to the peo­ple why they were waiting. She said God loved her so much that He would not allow them to leave me behind because He had me sitting beside her. He was going to answer her prayer and show her that going back to an Apostolic church was the right thing to do.

I prayed with her on the plane that day and got her phone number and address. I passed it on to the pastor in her city. He and his wife called her after she returned from her trip and invited her to church. She went and prayed back through the first night she visited.

God loves the backslider, and there are no boundaries or hurdles He will not cross to try and reach them. I have no doubt as you have been reading your memory was awak­ened to the people you have come across and the Lord opened the door for you to reach for.

The problem is that we are not reaching them! We are inspired for a short time by a message or book and we even shed tears, but our burden is short lived many times and we go back to life as it was before.

If we are going to see the revival we desire so much, then life can never go back as it has ever been before. There must be a change in our hearts before there will be a change in our actions. That change is driven by a burden that was born in an altar.

Backsliders are close to the heart of God, and the only way to know God’s heart is by being close enough to hear it beat.

The above article, “Knowing the Heartbeat of God” was written by David S. McKemy. The article was excerpted from chapter two in McKemy’s book, Reharvested Fields.

1 thought on “Knowing the Heartbeat of God (Entire Article)”