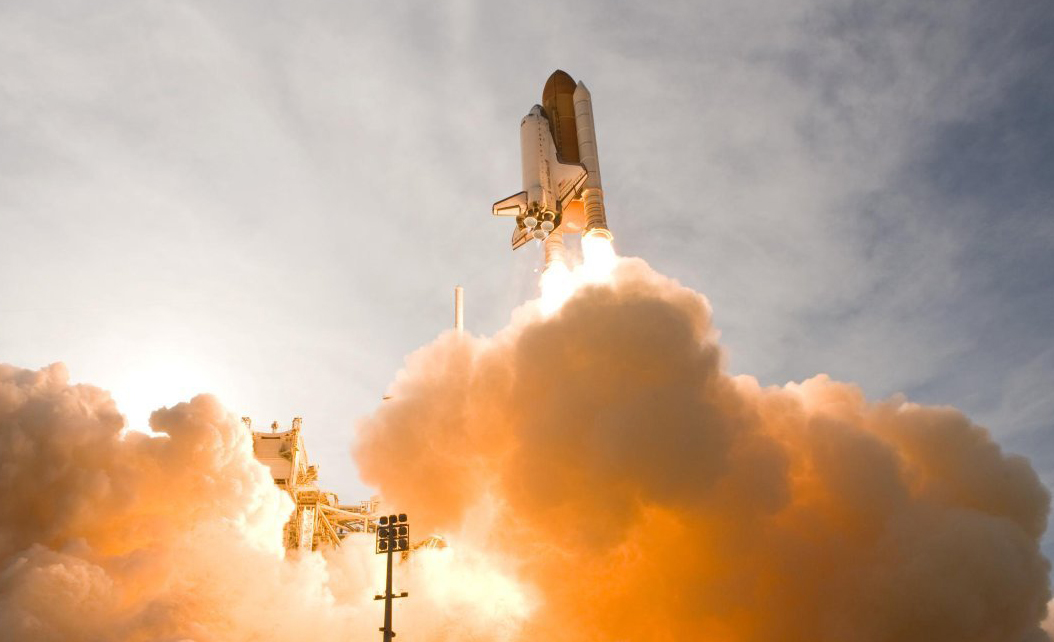 With Intent Jesus took the disciples along with him as he ministered. He intended from the beginning to leave the message with his disciples. Jesus walked with intent. You see it in the way He went to Samaria. It is obvious in the way He worked with His disciples. He sent the disciples on ahead and dismissed the crowd while He tarried to pray alone. Later that night, as the disciples labored in the boat against the winds and waves, Jesus came walking on the water. Mark wrote, “[Jesus] would have passed by them” (Mark 6:48). They cried out to get His attention.

An aging but still relevant leadership book, 7 Habits of Highly Effective People by Steven Covey, says one of the habits is to begin with the end in mind. Start with what you want to see or complete, and then work backward to get all the pieces in order to get to your expected end result. Obviously Jesus didn’t read Covey, but it just might be possible that Stephen Covey copied the principle from God’s plan of salvation hinted at in the Garden of Eden. The Book of Genesis prophesies that the seed of the woman would bruise the head of the serpent. It has been more than six thousand years since that forward looking statement was spoken, but we are still living that plan today. God saw the end, and He has been working with us to help us reach the target He has set for us.

Jesus knew He needed men to carry on His message, so He took the disciples along with Him as He ministered. He intended from the beginning to leave the message with the disciples.
When the pressure of Christ’s looming death built up, they all cowered and ran. Peter even denied three times that he knew Jesus, and he did so within earshot of Jesus. What a group to plan your future on!
Jesus knew the words He shared in private would resound in the hearts of His disciples when it came time for their public ministry. The lessons Jesus taught by firesides would stand strong when the disciples were in kings’ courts. He knew the words spoken in secret would be shouted from the mountains by His disciples.

Jesus spoke in parables to the crowds, but in private He explained them to his disciples. Jesus taught them even when He knew they would not fully understand until the Resurrection. On the road to Emmaus, two disciples said to each other, “Didn’t his words bum within us,” after Jesus had privately expounded about the Resurrection.

Paul took John Mark with him on his missionary journey. He took Silas. He took Demas even though Demas later left him. It seems Paul never went alone. He was always training someone. Paul called himself a spiritual father who had begotten the Corinthian church. (See I Corinthians 4:15.)
Pastor, preach and teach with the intent of teaching eternal truths the next generation will carry on. Like Jesus, we pastors meet with young people to answer their questions and share our heartbeat.
Pastors see ahead and work to birth the vision of the church they see in the future, not just the church of today. Creating the church of the future requires intentional investment in the foundation that is today, building up men and women whose faith will stand the test of time. Spending time on up-close, behind-the-scenes teaching is really about allowing young people to catch the heartbeat of their pastor and see the reality of serving the risen Christ.

Having men of faith speak into my life when I was a young person was vital to my faith becoming rooted in Christ. Not just over the pulpit, but up close on Saturday outreach or gathering to sell peanut brittle. They met with me after choir practice and asked about how I was doing. The men of the church took me under their wings and spoke good things into my life. They were intentional in speaking to me.
Some lessons can only be learned in up-close relationships. Jesus brought the disciples close to Him and taught them. Paul took men with him. This is the model we need. Bring your young men and women close and teach them eternal truth. Cast the vision up close and from behind the pulpit. Speak directly into their lives. See young men and women as effective soul winners, evangelists, and pastors. Teach them, develop them, and release them into the harvest field. The world awaits the gospel.

Mark serves as the pastor of Life Tabernacle Church in Elkhart, Indiana. He is also the secretary of the Indiana District United Pentecostal Church International.