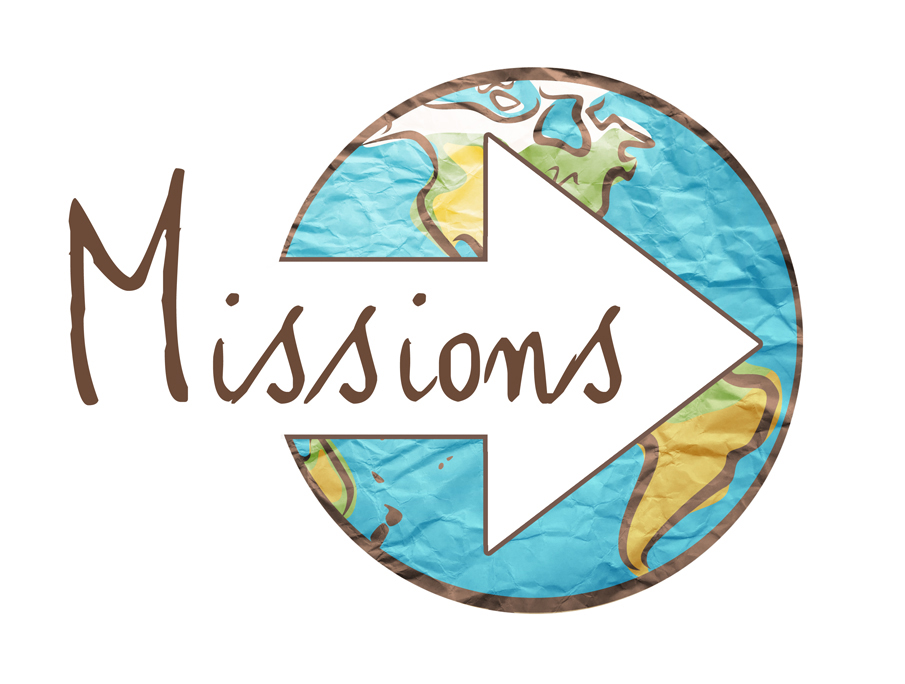 HOW WILL A CHURCH BENEFIT FROM AN ANNUAL MISSIONS CONVENTION?

The Father is not willing that anyone be lost. (2 Peter 3:9)

The Holy Spirit came to convict the world of sin and to draw all men to Christ. (John 16:8)

„BUT WON’T THREE OR FOUR MISSIONARY SERVICES EACH YEAR ACCOMPLISH THE SAME THING? NO. HERE’S WHY.

SO WHAT IS A MISSIONS CONVENTION?

–           Our emotions must be touched before we will respond willingly.

–           We should seek the Spirit’s anointing on every plan and person who participates.

WHAT ARE THE NECESSARY ELEMENTS OF A SUCCESSFUL CONVENTION?

No Series Of Services Should Be Considered A Missions Convention Unless Faith Promises Are Received! The Great Commission Is Given To Every Believer And They Must Be Given The Opportunity To Become Personally Involved!

HOW LONG SHOULD A CONVENTION LAST?

-Sunday AM (Or the service with the largest attendance) – Faith Promises

WHATEVER FORMAT YOU CHOOSE:

ESTABLISH A CONVENTION BUDGET WHICH WILL INCLUDE:

-Will present a worldview of missions rather than a single country

HOW MANY SPEAKERS DO WE NEED? THIS WILL DEPEND ON:

-For Missionaries – A generous free-will offering

-Hotel and food for all speakers

FAITH PROMISE SUNDAY SHOULD BE THE MOST IMPORTANT DAY OF THE

YEAR IN THE ACTIVITIES OF THE CHURCH!

WHY TABULATE THE FAITH PROMISE TOTALS AT THE CLOSE OF THE SERVICE?

EVALUATE YOUR FINANCIAL BASE

BECAUSE WE ARE FOLLOWING AFTER GOD’S OWN HEART!

The above article, “Missions Support with an Annual Missions Convention” was written by Paul Brannan. The article was excerpted from Checklist for Brannan Missions in the Local Church.