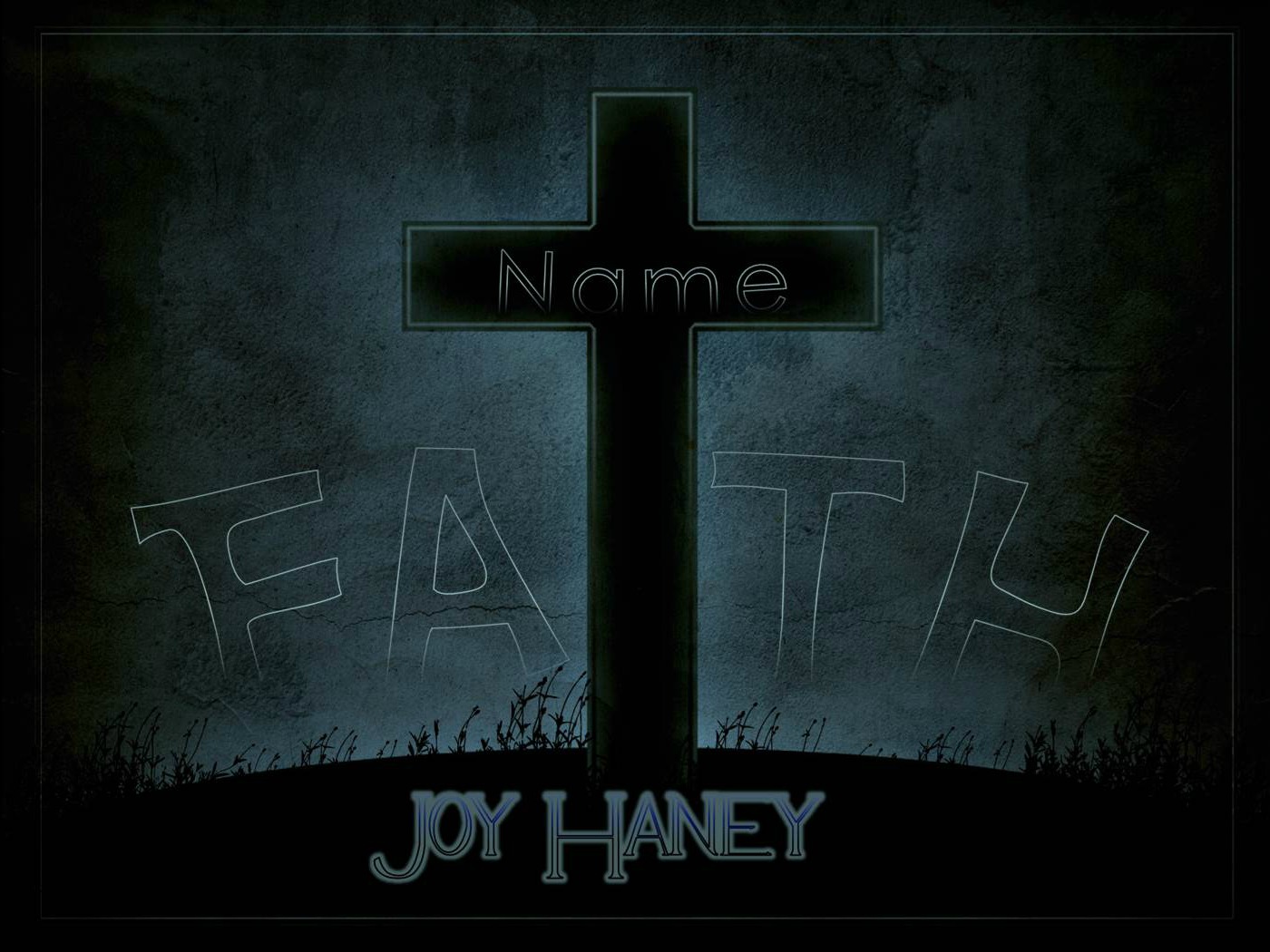 When the people saw the familiar lame beggar up walking, leaping, and praising God, they wanted to know what had happened. Peter told them the reason for it all. “And his name through faith in his name hath made this man strong, whom ye see and know; yea, the faith which is by him hath given him this perfect soundness in the presence of you all” (Acts 3:16).

There was a young lad that knew the power of the name. When David went to the camp to take his brothers an ephah of parched corn and ten loaves of bread, he entered a camp of fear. David had a different spirit. They were all trembling, but David asked, “…who is this uncircumcised Philistine, that he should defy the armies of the living God?” (I Samuel 17:26). He did not even acknowledge that he was a giant. He put more emphasis on his God than he did the enemy.

Finally when word circulated among the camp and eventually reached the ears of King Saul, David was sent for by the king. After discussing the matter of the challenge between Goliath and the army of Israel, it was agreed that David could go fight. Can you imagine the audacity of a king letting a young teenage boy go fight, while seasoned warriors hid behind rocks? It was absurd, crazy, and highly unusual. It had to be desperation and fear that dictated King Saul’s decision, but not that alone. The king sensed an element of faith in David that was lacking in everyone else. He was still sensitive enough to know that when faith was present miracles could happen.

David was totally alone when he ran down that mountain towards Goliath. He had no armor bearer, and he wore no armor. You do not need fleshly crutches when God is involved. He does not need man’s helps to do a miracle, only his faith, and that is what David possessed. When he got near Goliath and heard the ranting and ravings of the Philistine about all he was going to do to him and the army of Israel, David did not run back with fear. He kept going forward saying these powerful words:

Thou comest to me with a sword, and with a spear, and with a shield; but I come to thee in the name of the Lord of hosts, the God of the armies of Israel, whom thou hast defied. This day will the Lord deliver thee into mine hand; and I will smite thee, and take thine head from thee; and I will give the carcasses of the host of the Philistines this day unto the fowls of the air, and to the wild beasts of the earth; that all the earth may know that there is a God in Israel. And all this assembly shall know that the Lord saveth not with sword and spear: for the battle is the Lord’s and he will give you into our hands (I Samuel 17:45-47).

David spoke it before it was done. He put all the glory on the Lord and went in his power. It all happened just as he had spoken. God avenged Israel through his servant David whose faith was stronger in his God than in the circumstances. This is name faith: coming against circumstances with the powerful name of the Lord.

When Peter and John went up together into the temple at the hour of prayer, there was a lame man that sat nearby at the gate Beautiful. When he saw them going towards the temple he asked them for alms. Peter told him they did not have any money, but they had something more powerful than money. He said, “…In the name of Jesus Christ of Nazareth rise up and walk.