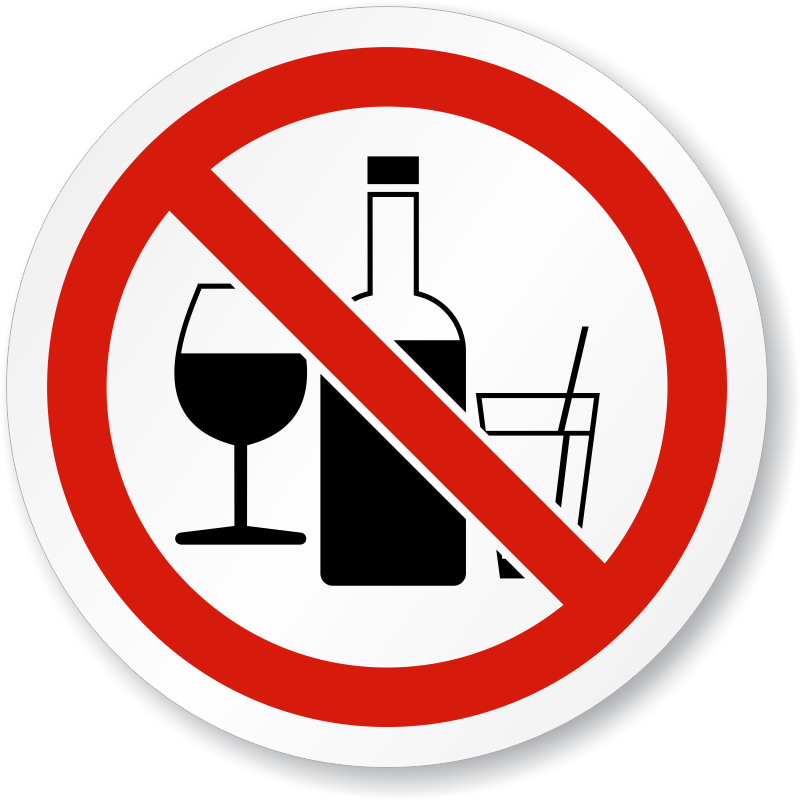 Traditions in the human race are so common, so strong, and so many that mankind in his rush in life to enjoy pleasure, has little clue as to what are behind them. However there is always a root or distinct history behind everything we see in our world. The knowledge of those roots and the spirits behind them should open the eyes of those who seek knowledge. God said, “My people are destroyed for lack of knowledge.” Alcohol has a long, dark and deadly history and is tied to false gods of whom the Lord God said, “Thou shalt have no other gods before me.” He was constantly trying to free mankind from the belief and connections to false gods and goddesses throughout the entire Bible.

Who would ever dream that the names Ninkasi, Dionysus and Bacchus have a direct correlation to someone’s visit to the store for beer or wine on the way home Friday night, or that night of fun and laughter so many seek every weekend? Yes, they do have a powerful correlation! And it goes all the way back in civilization to the Sumerians, and the names Ninkasi, Dionysus & Bacchus are etched in the traditions of the nations of the world.

The promotional advertisement for beer on the beer site read, “Ninkasi, Brewing For Our Sins For Almost 4,000 Years.” Ninkasi was the Sumerian goddess of brewing and ‘head brewer to the gods themselves.’ Her name means “the lady who fills the mouth.” The Sumerians discovered beer thousands of years ago, and the Babylonians (Persia, Iraq, etc) added other steps to the brewing process years later. Greek mythology said this of Bacchus, “Returning in triumph from various parts of the earth, with his knowledge of extracting the juice from the fruit of the vine, he undertook to introduce his ‘worship’ in Greece, but was opposed by some because of the disorders and madness it brought with it.” The poet Longfellow describes him in “The March of Madness.” Interestingly, the one who became drunken after partaking of the alcohol was said to have made contact with the ‘gods.’ Bacchus, the Roman god of wine and intoxication, equated with the Greek Dionysus. Orgies in honor of him were introduced in Rome around 200BC. These festivals, notorious for their sexual and criminal character, got so out of hand, they were forbidden for the Roman Senate in 186 BC. Bacchus also identified with the old-Italian god Liber, the god of the vine. Dionysus was the Olympian god of wine, vegetation, pleasure and festivity. He is depicted as a pretty effeminate, long-haired youth with a drinking cup, a leopard and fruiting vine and was accompanied by a troop of female devotees or nymphs. His drinking buddy, Silenus, was known as the god of fermentation. He is featured as the bald fat man with a big beer belly. In mythology, he was normally drunk and had to be carried by satyrs, creatures with the head and body of a man and the ears, horns, and legs of a goat. He was the god of drunkeness. It then appears quite clear that the bar sign that says ‘Wine and Spirits’ actually has some truth in it.

The hymn to Ninkasi, the goddess of beer, is a poem that was sung and is the recipe for brewing beer, also known as kash. The ancient Sumerians worshipped the beer they made and praised the goddess Ninkasi. The Ninkasi Brewing Company, named after the goddess, is found in Oregon. Ninkasi is known for her power to satisfy human desire. She would ‘satisfy the desire’ and sate the heart, preparing the beverage daily. Regardless of who tells us beer and wine are just fine, need to consider God’s view above all others, for He alone is God.

Proverbs, the book of wisdom, says this, “Wine is a mocker, strong drink is raging: and whosoever is deceived thereby is not wise.” Proverbs 20:1  Proverbs 23:29-31 says, “Who hath woe? who hath sorrow? who hath contentions? who hath babbling? who hath wounds without cause? who hath redness of eye? They that tarry long at the wine; they that go to seek mixed wine.  Look not thou upon the wine when it is red, when it giveth his colour in the cup, when it moveth itself aright. At the last it biteth like a serpent, and stingeth like an adder. Thine eyes shall behold strange women, and thine heart shall utter perverse things.” God has given us the wisdom and His Word to search out the roots of everything we partake of. He desires us to be filled with His new wine, the wine of His Spirit, the Holy Ghost. There is no greater wine!