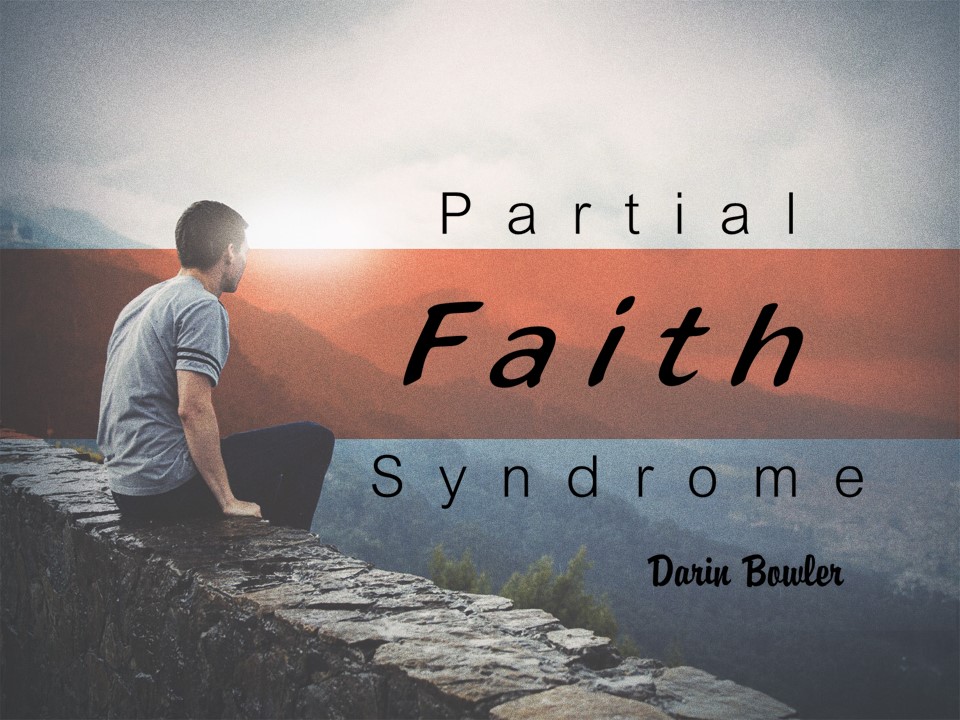 Once upon a time there was a very wealthy man who passed away, apparently without leaving a will. According to the law his estate was to be divided amongst his only surviving distant relatives. Also all of his household goods were to be converted into cash at a public auction. During the sale the auctioneer held up a framed photograph of the deceased man’s son, but no one bid on it. Not even the relatives that were present. After the auction a woman approached the auctioneer and asked if she could purchase the photograph for a dollar. She explained that she was a servant in the man’s house and that the boy had died many years ago. The auctioneer accepted the dollar and the woman took the photograph home and placed it on a table beside her bed. At that moment she noticed a slight bulge in the back of the frame. She undid the backing and there she found the rich man’s will. The instructions were very simple. It read, “I give and bequeath all of my properties and possessions to the person who cares enough for my son to own and cherish this photograph.” So the woman became the heir of all that the man possessed.

Then said one unto him, Lord, are there few that be saved? And he said unto them, Strive to enter in at the strait gate: for many, I say unto you, will seek to enter in, and shall not be able (Luke 13:23-24).

If anyone is going to be saved it will be those who manifested an active interest in discovering what was pleasing to God and what His will actually was. The saved are going to be numbered amongst those who valued and loved the things that God valued and loved. It will be those who sought to serve Him and obey His will. But how do we really know or discover what God’s will is? What is the means by which He has chosen to reveal Himself and His will to us? Well, there are basically two ways that God has chosen to reveal Himself to the human race. The first means of revelation is within the creation around us.

The heavens declare the glory of God; and the firmament sheweth his handywork. Day unto day uttereth speech, and night unto night sheweth knowledge. There is no speech nor did language, where their voice is not hear (Psalm 19:1-3).
In other words, it doesn’t matter what language one speaks or what part of the world one lives in, all one has to do is look around to observe the fact that there is a God. Nature constantly proclaims that reality. 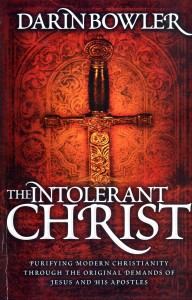