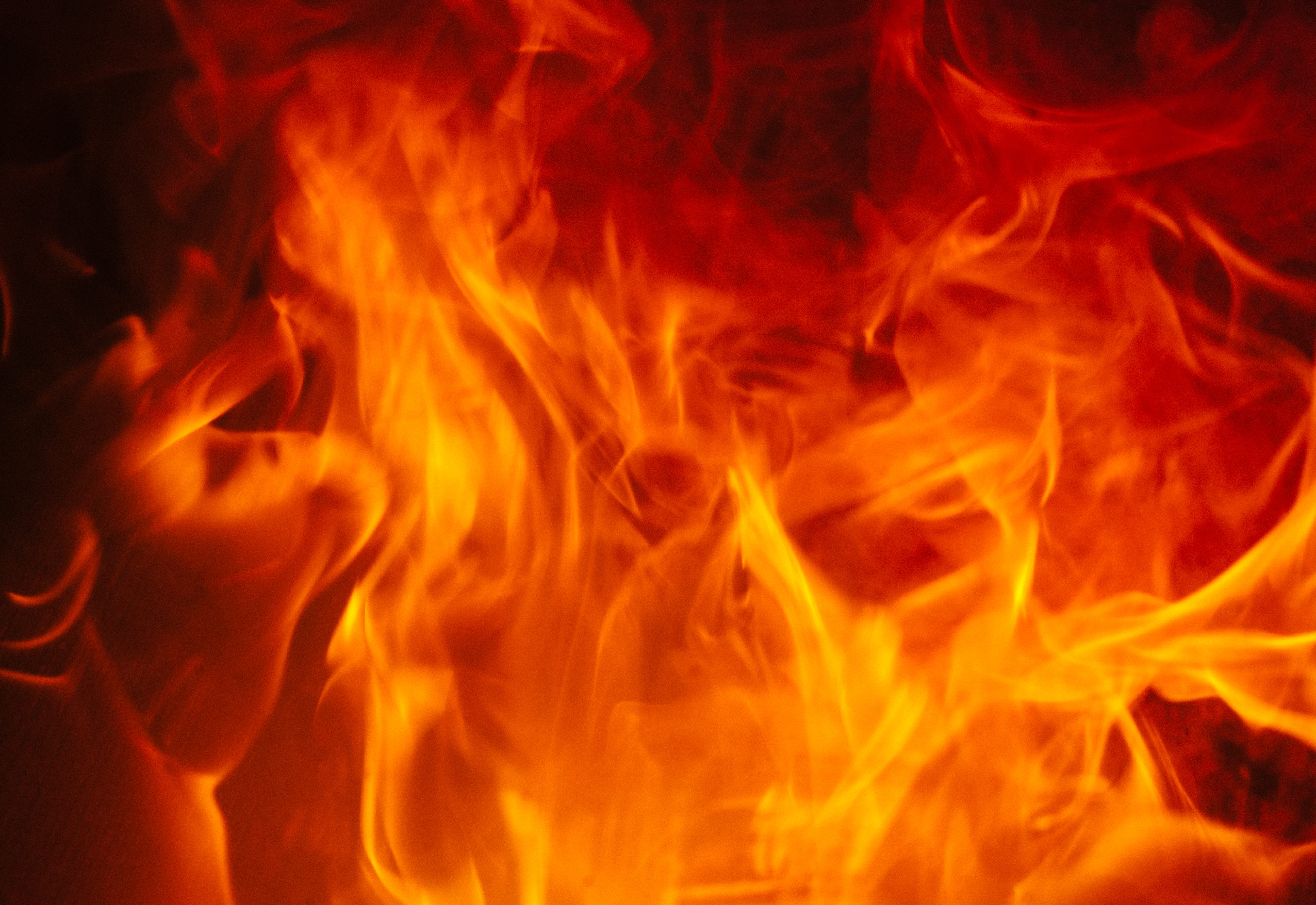 When Jesus commanded the disciples to wait for the promise of the Father, which He indicated was the outpouring or baptism of the Spirit, it is interesting that their immediate response to that was to inquire if it was time for Him to restore again the kingdom to Israel. It would seem that they had been discussing the prophecy of Joel. As Jesus spoke of them being baptized with the Spirit soon, the passage immediately prior to Joel’s prophecy of the outpouring of the Spirit speaks of restoration. Joel 2:25says, “And I will restore to you the years that the locust bath eaten, the cankerworm, and the caterpiller, and the palmerworm, my great army which I sent among you.” Then, Joel 2:28-29 foretells of the outpouring of the Holy Spirit, “28 And it shall come to pass afterward, that I will pour out my spirit upon all flesh; and your sons and your daughters shall prophesy, your old men shall dream dreams, your young men shall see visions: 29 And also upon the servants and upon the handmaids in those days will I pour out my spirit.” It was a logical question then because restoration and the promise of the Spirit went hand in hand.

It is interesting to note how the disciples’ understanding progressed in such a short time. From expecting that it was time for the kingdom to be restored to Israel in Acts 1:6 to understanding that Jesus must remain in heaven until the times of the restitution of all things in Acts 3:21, “Whom the heaven must receive until the times of restitution of all things, which God hath spoken by the mouth of all his holy prophets since the world began.” By this third chapter, which was only days or weeks from Pentecost, Peter further expressed his understanding of the impending destruction that was coming upon the nation rather than the restoration of the kingdom in their day.

In the next verses, Peter declared, “22 For Moses truly said unto the fathers, A prophet shall the Lord your God raise up unto you of your brethren, like unto me; him shall ye hear in all things whatsoever he shall say unto you. 23 And it shall come to pass, that every soul, which will not hear that prophet, shall be destroyed from among the people. 24 Yea, and all the prophets from Samuel and those that follow after, as many as have spoken, have likewise foretold of these days” (Acts 3:22-24). In this discourse, Peter interpreted raise up to mean raise from the dead and to those Jews who refused to hear the teachings of Jesus, Peter said destruction was coming. He further warned that according to Samuel and the other prophets it was coming in these days. Tradition suggests that Peter himself was martyred in the 60’s AD, just a few years before the destruction of the nation which came in 70 AD.

So, what brought such clarity to the apostles’ understanding from Acts chapter 1 to Acts chapter 3? Of course, one paramount event occurred that must have had a direct effect upon their understanding: the outpouring of the Holy Ghost on the Day of Pentecost. Prior to His ascension, on two occasions (on the road to Emmaus and later that night with a larger gathering of disciples in Jerusalem — See Luke 24:25-27; 44-47) Jesus had opened their understanding that they might understand the scriptures and how they spoke of Him. Then, seven days after His ascension, once they had received the baptism of the Holy Ghost, the Spirit was able to quicken their understanding in a way which they had never known before.

Being filled with the Holy Ghost, Peter opened his inaugural sermon by citing the prophecy of Joel and identifying its fulfillment in the one hundred twenty speaking in tongues as the Spirit gave them utterance. “This is that that was spoken by the prophet Joel,” he began. He did not preach from the restoration verses in Joel but he went straight to the subsequent passage that identified what was happening. Then, he pointed the crowd’s attention to Jesus’ ministry, His recent death, burial, and resurrection and declared that God had raised Him up.

To support this, Peter went to the Psalms and quoted from Psalm 16:8-10, “8 I have set the Lord always before me: because he is at my right hand, I shall not be moved.

9 Therefore my heart is glad, and my glory rejoiceth: my flesh also shall rest in hope.

10 For thou wilt not leave my soul in hell; neither wilt thou suffer thine Holy One to see corruption.” This last phrase spoke specifically of the resurrection which must happen in just a matter of days after His decease to avoid the natural corruption of the body in death.

How blessed we are to be filled with the Spirit, who inspired the scriptures to be written. He is able to open our understanding through the Word and by revelation through the Spirit. In light of the apostles’ path to a clearer understanding, I have come to better understand that in most of the New Testament passages where it sounds like the apostles believed they were living in the last days, it is the destruction and end (the last days) of the nation of Israel that they had in view. However, as is most often the case in scripture, there is the immediate fulfillment and the future fulfillment to be considered. And just as there was an end of “Judaism” in the first century era, we are now living in the time when there shall be an end of “Christianity” very soon. Jesus said, “And this gospel of the kingdom shall be preached in all the world for a witness unto all nations; and then shall the end come” (Matthew 24:14). There is an end coming to the gospel. Those who have received it will be caught up in the Rapture of the Church and everything that remains that still goes by the name of “Christianity” shall be made illegal and ultimately destroyed by the False Prophet under the reign of Antichrist. May we take up the mantle of the apostles with a renewed urgency and understand that the time for this message that began on Pentecost is now.