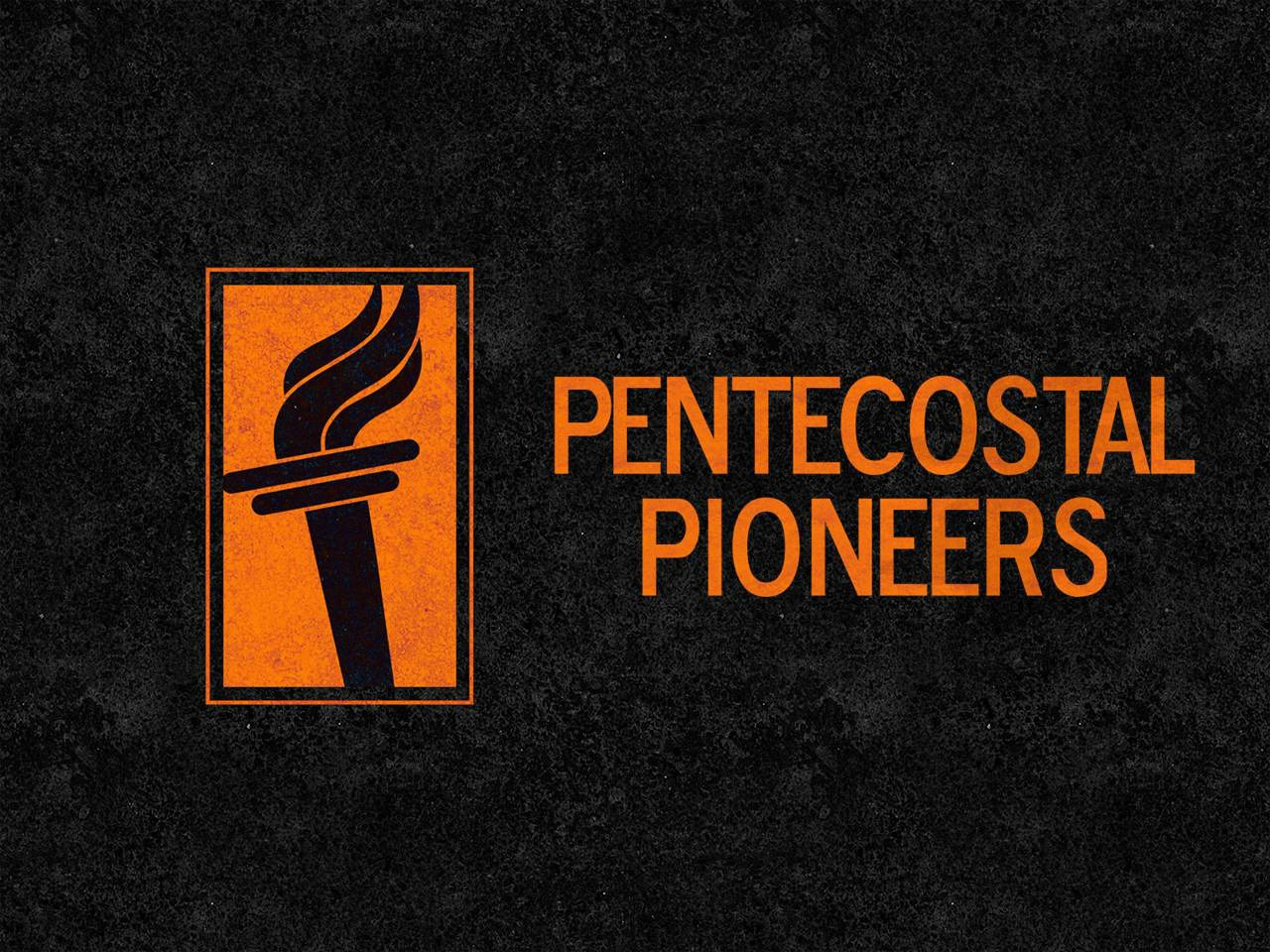 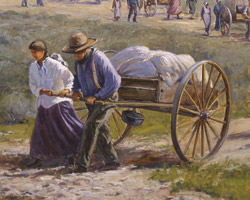 It would be impossible in this unit of study to give a complete life history of these men, or to deal with the history of Pentecostal pioneers in other countries other then the United States and Canada. We shall content ourselves with a brief study of a few men who were prominent in the early days of the Pentecostal Revival in America and Canada.

He first was a Methodist minister, and then became a Holiness minister. He founded Bethel Bible College in Topeka, Kansas. It was here that the Holy Spirit was outpoured over the New Year of 1901.

It was under his leadership that the doctrinal position was taken that speaking in tongues is the initial evidence of being filled with the Holy Ghost.

He conducted short term Bible Schools and sent workers through Texas. He published a magazine called “The Apostolic Faith.”

W. J. Seymour was a colored Holiness minister. He attended a Bible School in Houston, Texas, conducted by Charles Parham.

He received an invitation to preach a meeting in a Nazarene church in Los Angeles. After preaching a message from the text, Acts 2:4, the door of the church was locked. He began prayer services at 214 Bonnie Brae Street where the Holy Spirit fell. It was here that Seymour received the Holy Ghost.

He rented an empty building at 312 Azusa Street and here the revival continued for three years.

He took a stand against the doctrine of the “Finished Work of Calvary” and locked the door of the Azusa Street Mission against William Durham.

Bishop C. H. Mason founded the Church of God in Christ in Mississippi in 1887. He led his entire church into the Pentecostal experience in 1906 & 1907. His church has branches in fifty states and twelve foreign countries.

When still a young man, his father moved to Galena, Kansas, where there were lead and zinc mines. His early youth was devoted to the cause of atheism. He was converted in 1902 under the ministry of Charles Parham. In 1906 Brother Goss received the Holy Ghost on a train along with eleven others.

In 1912 he established a church in Hot Springs, Arkansas. Bro. Goss and E. N. Bell called the first gathering of Pentecostal preachers at Hot Springs, April 2-12, 1914. Here the Assemblies of God were organized and Brother Goss was elected secretary.

Brother Goss accepted the Oneness truth. In 1919 he moved to Canada where he helped to organize the Pentecostal Assemblies of Canada. In 1920 he established a church in Toronto.

William H. Durham was the pastor of the North Avenue Mission in Chicago. He received the Holy Ghost at Azusa Street in 1907.

His mission became a Pentecostal center and it was in his mission that E. N. Bell and A. H. Argue were baptized in the Holy Ghost.

He took a strong stand against the second work of grace teaching and took a lead for the finished work of Calvary.

He conducted a meeting in Los Angeles, which was especially blessed by God and where the finished work teaching was firmly established. He died in 1912.

Robert E. McAlister was a young Holiness preacher who received the Holy Ghost in the Azusa Street Mission in 1906. He established some of the first Pentecostal churches in eastern Ontario.

Brother McAlister preached the first message on water baptism in Jesus Name in a worldwide camp meeting in Los Angeles in 1913.

Brother McAlister was a great writer. He founded the Pentecostal Testimony and was the editor for several years. He died in 1953.

Frank J. Ewart was one of the pioneers in the Oneness truth. He had been associated with William Durham’s church in Los Angeles, and had conducted Brother Durham’s funeral.

He heard Brother McAlister’s message on water baptism in Jesus Name and discussed the Scriptures with Brother McAlister. He received a revelation of the Oneness truth. Brother Ewart and Brother Glenn A. Cook baptized each other in April 1914.

Glenn A. Cook was a well-known Pentecostal evangelist. Following the camp meeting in Los Angeles where the first message on water baptism in Jesus Name was preached, he assisted Brother Ewart and Brother McAlister in a revival.

He and Brother Ewart baptized one another in Belvedere, California, 1914.

Brother Cook preached the Oneness message in Missouri and Indiana, and baptized many prominent Pentecostal ministers.

Bishop Haywood served as the General Secretary of the Pentecostal Assemblies of the World. He was the editor of the Christian Outlook and published his own paper called “Voice in the Wilderness.”