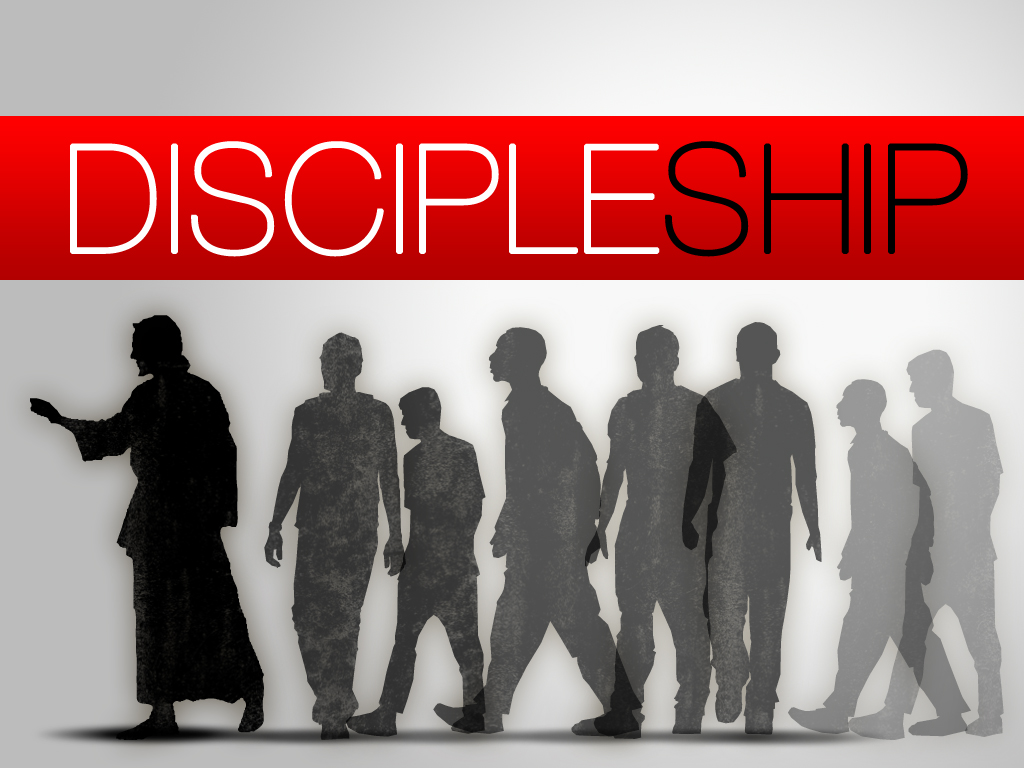 When I was a young aspiring writer attempting to learn the craft, I poured through the pages of the Writer’s Digest looking for tips to improve my chances of getting published. I remember seeing full-page ads from the Kimberly Clark Corporation asking writers to be sure to use the phrase “facial tissue” instead of “Kleenex” and ads from the Xerox Corporation reminding writers to use the word “photocopy” instead of “Xerox.” At first it seemed counterintuitive. Why wouldn’t a corporation want their brand name to be synonymous with a certain kind of product? But I came to realize that these corporations were afraid they would lose their brand name if they allowed it to be used wrongly. They wanted to reclaim their brands.

Although nobody holds a trademark to the word discipleship, it still needs to be reclaimed to its original and full meaning. In much of our church culture it has become what we call the truncated process of the assimilation of new believers into the church. Often in the contemporary church it means a class lasting from two weeks to six months where new converts learn the basics of the faith. If the church is to become all God intended her to be, then the discipleship process must be reclaimed.

Although we often associate the idea of disciples and discipleship with the ministry of Jesus Christ, it did not originate with Him. At the time of His public ministry, similar practices were occurring within the wider Greco-Roman world and one can even find some parallels in the Old Testament. But like He did with so many things, Jesus took the existing practices and significantly altered them. He invited a number of men from various backgrounds to join in His public ministry. By doing so they became attached to Him. This attachment is the first phase in the discipleship process. Sadly, all too often churches think it is the only phase. Discipleship has come to mean that short period of time when new believers become attached to Jesus. Sometimes it means the time period during which they become attached to the church. They learn to belong” to fit in. But discipleship is more than learning how to be a good church member.

In calling Simon Peter and others to leave their fishing nets and follow Him, Jesus had more in mind than mere attachment to Him; He wanted to radically alter their lives. He wanted them to live with new purpose and new vision. He wanted them to live like Him. He didn’t call them to die like Him” there was need of only one death on the Cross. Only Jesus could purchase our salvation, and thanks be to God, He did! Living like Jesus does not earn our salvation. His sacrificial death secured our eternal destination. However, He is not only interested in the end of time and eternal life, He is also interested in the here and now. He is interested in us becoming like Him.

This discipleship phase of becoming like Him takes time, lots of time. It truly is a lifelong process. Some have suggested that the reason

it took forty years for the children of Israel to reach the Promised Land after their exodus from Egypt was because it took that long to turn slaves into soldiers. Although the Christian life is frontloaded with change” our new birth brings radical and immediate change” more subtle yet equally important change takes time. Paul witnessed this in the Galatian church. They were struggling with the vision that Christ had for the church to be one people, free from Jewish cultural restrictions. In his letter to that church he pleaded with them to let “Christ be formed in you” (Galatians 4:19). You get the sense that this change was difficult and took time and repeated instructions before they mastered the concept. It took them out of their comfort zone.

The twenty-first century brings its own challenges to the discipleship process. Regardless of what they are, we know that spiritual formation is a primary task of the church. Discipleship needs to be reclaimed as the process of being formed into His image.

Rev Robin Johnston is an ordained minister of the UPCI and resides in St Charles, MO.