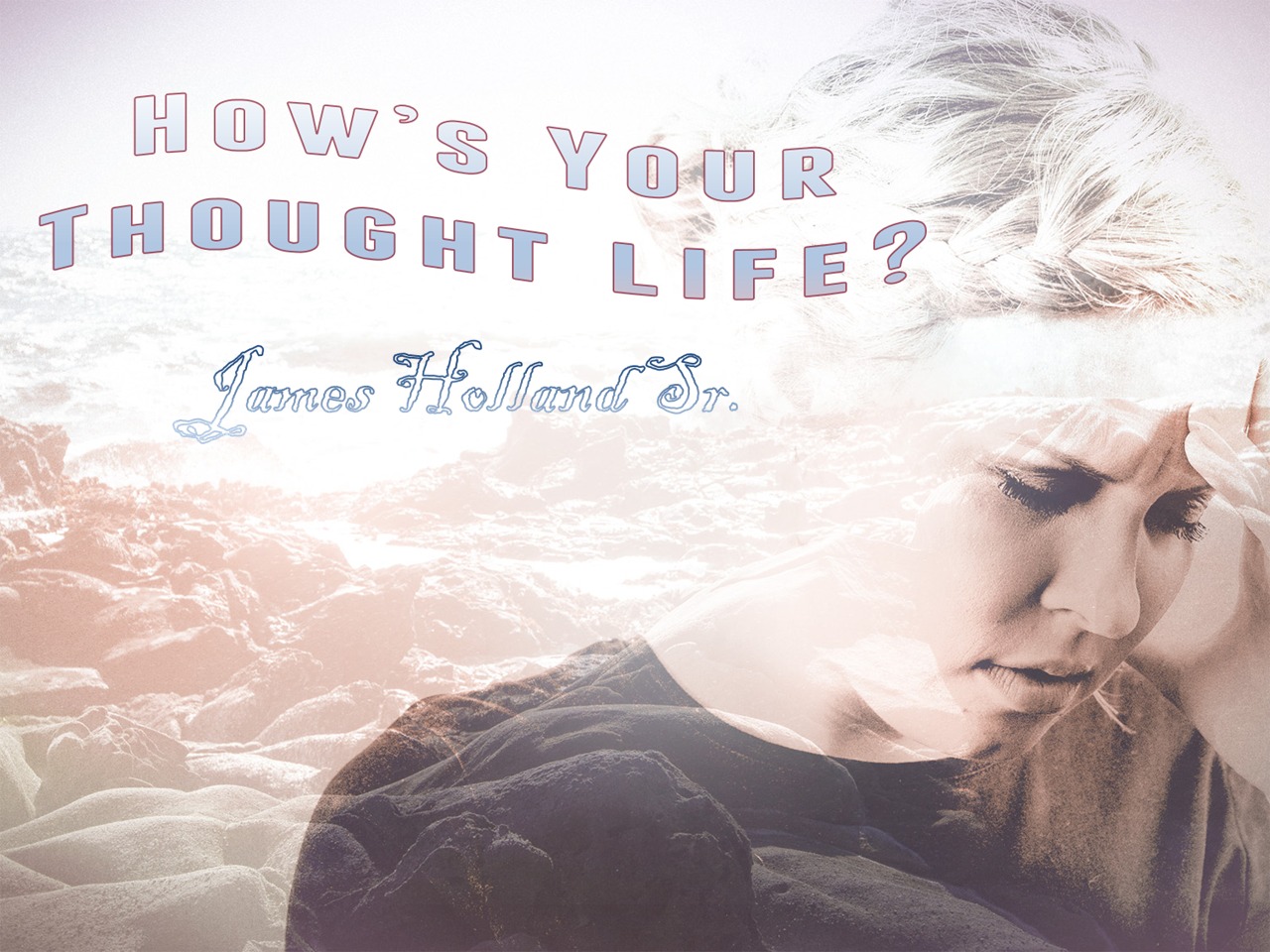 We have a good number of people receiving the Holy Ghost each year, but very few seem to stick. What are we doing wrong?

A recent research study was helpful in showing the importance of friendship in the process of becoming a new disciple. The study, reported in

In individual interviews with these 720 people, each was asked to characterize the person who had presented the Gospel to them. They were asked if this individual was best described as a “friend,” or a “salesman,” or a “teacher.”

If you want to see a greater percentage of converts retained, teach your people to do more than just witness. The old adage, “you must win a friend to win a soul” is very true. Then, in addition to this, develop a program to help your new converts make friends with others in the church.