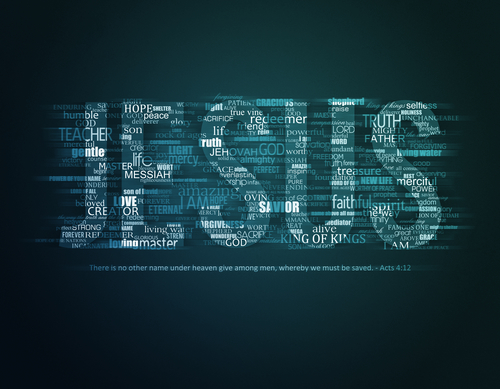 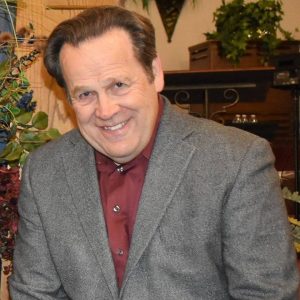 “Behold, he cometh with clouds; and every eye shall see him, and they also which pierced him: and all kindreds of the earth shall wail because of him. Even so, Amen. (Revelation 1:7).

“For at just the right time Christ will be revealed from heaven by the blessed and only almighty God, the King of all kings and Lord of all lords. He alone can never die, and he lives in light so brilliant that no human can approach him. No human eye has ever seen him, nor ever will. All honor and power to him forever! Amen” (1 Timothy 6:15-16 NLT).

The fear of seeing two in heaven has troubled many who believe in the Oneness of God. This confusion has even caused some to fail to acknowledge the resurrected Christ. Some have even surmised that the Son was swallowed by the deity and or that He no longer exists. Yet the Bible is clear that there will be “one” on the throne in heaven (Revelation 4:2). According to Revelation 3:21 that “one” on the throne will be the Son of God, the resurrected Lord Jesus Christ.

In a display of divine handiwork where Christ and God are still one, we will see the “glory” of the Father in and on the Son. We will see the resurrected “man Christ Jesus” surrounded by the “glory of his Father” (Matthew 16:27, Mark 8:38), This “glory” or bright light was what Stephen saw (Acts 7:55). He saw the same glory that Moses was unable to look upon, that glory will be mediated through the image of the glorified Son of God. Paul also saw that “light” and was blind for three days (Acts 9:3), and John saw it and said  “his countenance was as the sun shineth in his strength (Revelation 1:16). This brilliant light is described by Paul as ”light so brilliant that no human can approach him,” and “No human eye has ever seen him, nor ever will.”

That light was a great comfort to Stephen and John, but will do damage to unbelievers. It blinded Saul of Tarshes and will “destroy” the anti-christ at the Second Coming (II Thessalonians 2:8).

Technically the Father will never be seen, yet, Jesus the Son of God will not only be seen, but will be seen by “every eye.” John’s description is given.

1. He was wearing a long robe with a gold sash across his chest.
2.  His head and his hair were white like wool, as white as snow.
3. And his eyes were like flames of fire.
4. His feet were like polished bronze refined in a furnace,
5. his voice thundered like mighty ocean waves.
6. He held seven stars in his right hand,
7. and a sharp two-edged sword came from his mouth.
8. And his face was like the sun in all its brilliance.

Therefore, dear brothers who are afraid of “dualism,” and who feel it necessary to suppress or deny the resurrected Christ. Cease from your unbiblical speculation and rest easy. It would not be in your best interest to deny the existence of the risen Christ in heaven. Nor would it be in your best interest to think that you will be able to see the Father someday. You will only see God in the manner He has decided. That is, you will see God in the “face” of Jesus Christ. You will not see two God’s but you will see only one. So in your efforts to prove the Oneness of God, don’t deny the Son!
Mike Conn is the pastor at The Apostolic Church of Topeka, Kansas.