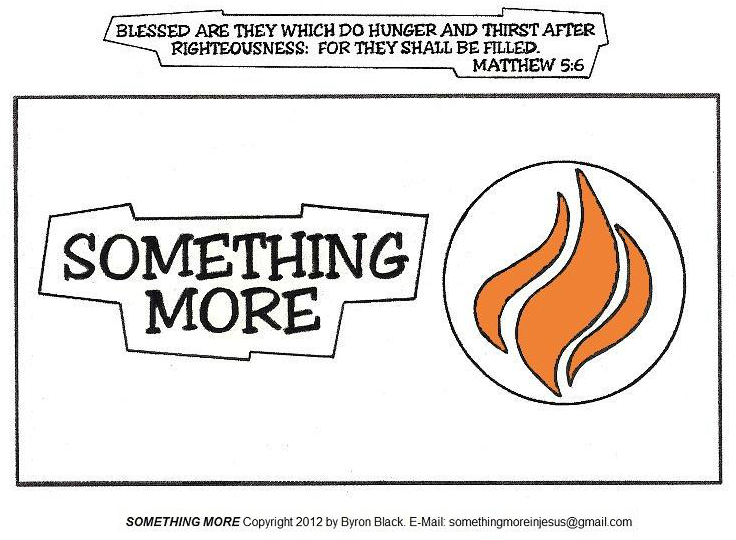 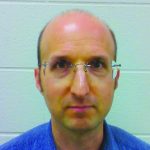 Have you ever felt like something was missing, like there just had to be more? It’s a concept that has been around since the beginning of time. On the Day of Pentecost, the onlookers asked the disciples, “What must we do to be saved?” They were looking for that “something more.”

Even today, people are asking that same question. Bro. Byron Black, with Abundant Life Church in Fort Wayne, IN, has developed a new and exciting way to share the New Testament plan of salvation: in comic book form. “I’ve had a longtime interest in cartooning and comic books,” explains Bro. Black. “Several years ago I was praying and seeking some direction in which I could use my talents. I felt strongly impressed to do a tract in this format, especially since I wasn’t aware of anything like this having been done relevant to Apostolic Pentecostal doctrine.”

Something More is a web-based tract, and a new website for it has been launched without the intrusiveness of advertising. Also available through the site is a file for printing hard copies of the tract. “The art and commentary notes were done by me, the latter being influenced by teaching and preaching that has particularly impacted me over the years,” said Bro. Black. “Hard copies of the tract are not available from me. However, a PDF file at the end of the online tract can be downloaded for printing multiple, pocket-sized copies. Although this is copyrighted work, printing and distributing this tract is permitted, provided it is made freely available and no alterations to the content are made.”