Spiritual Warfare in the Kingdom (Newsletter 3-10) 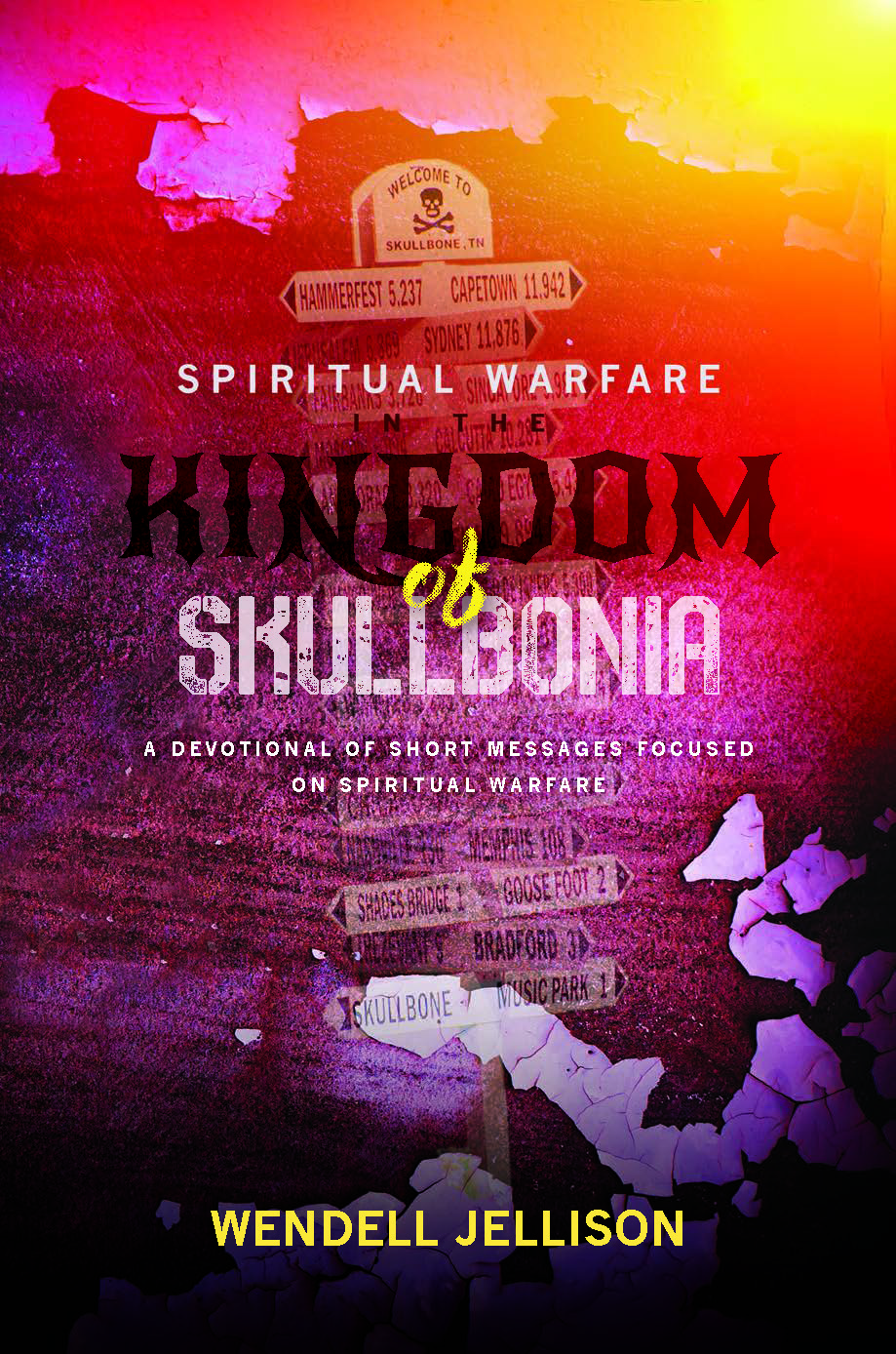 Spiritual Warfare in the Kingdom of Skullbonia
By Linda Schreckenberg

In 1952, the governor of Tennessee made a proclamation that the land between the Tennessee and Mississippi rivers in northwest Tennessee would be known as the Kingdom of Skullbonia. The name was in reference to the colorful history of the area, which had been widely known for vices such as bare-knuckle boxing (to the skull only), gang warfare, prostitution, the KKK, illegal gambling, etc. One historian said the Wild West was tame compared to the Kingdom of Skullbonia. Skullbone is a small community located seven miles from Greenfield, Tenn.

The history of the area prompted Bro. Wendell Jellison to write his book Spiritual Warfare in the Kingdom of Skullbonia. When he came to Greenfield in 2004, the church had been closed for a year. For 13 years, there had been no pastor, and in the 37 years before that, there had been 13 pastors. The area was saturated in drugs and alcohol, and a spiritual battle in that area that had never been won. At a conference, Pastor Jellison consulted Bro. Steve Willoughby, who was from northwest Tennessee, regarding the area. The missionary shared his story about going to Singapore to start a church. As he began a morning prayer walk, the Lord spoke these words, “You’ll never have revival here until the sins of the land are repented of!” Bro. Willoughby didn’t understand. As he walked, he came across a bronze plaque on a building that he hadn’t noticed on previous walks. The plaque was in commemoration of 27,000 Chinese men who had come there for promised jobs during a war, only to be massacred on that site. The Holy Ghost spoke to him, “Until this sin is repented of, there can be no revival.”

“Every city of the world has its own generational curses, its own sins of the land . . . spirits that have to be conquered,” said Bro. Jellison. His book is basically a devotional of short messages focused on spiritual warfare that he has preached on his radio broadcast. It focuses on prayer, fasting, sound doctrine, intercession, sins of the land, generational curses and other topics that are vital to the spiritual warfare that we are fighting.

Pastoring in the area called Skullbonia, Bro. Jellison began daily prayer walks in his town that have continued for over 12 years. The book is dedicated to the inmates that he has had the privilege of praying with and baptizing in Northwest Tennessee jails through the ministries of Veneda Ing and Betty Hodge. “I want to encourage and strengthen those who have been trapped in cultures of perversion, immorality or godless influence,” said Bro. Jellison. “Jesus thought they deserved better. I do too.”

Spiritual Warfare in the Kingdom of Skullbonia is a 166-page book with 46 short devotional chapters good for new converts, soul winning and outreach. The book is $15 and may be ordered at www.thechandlersmusic.com or by mailing $15 plus $4 shipping to Wendell Jellison, PO Box 273, Greenfield, TN 38230.