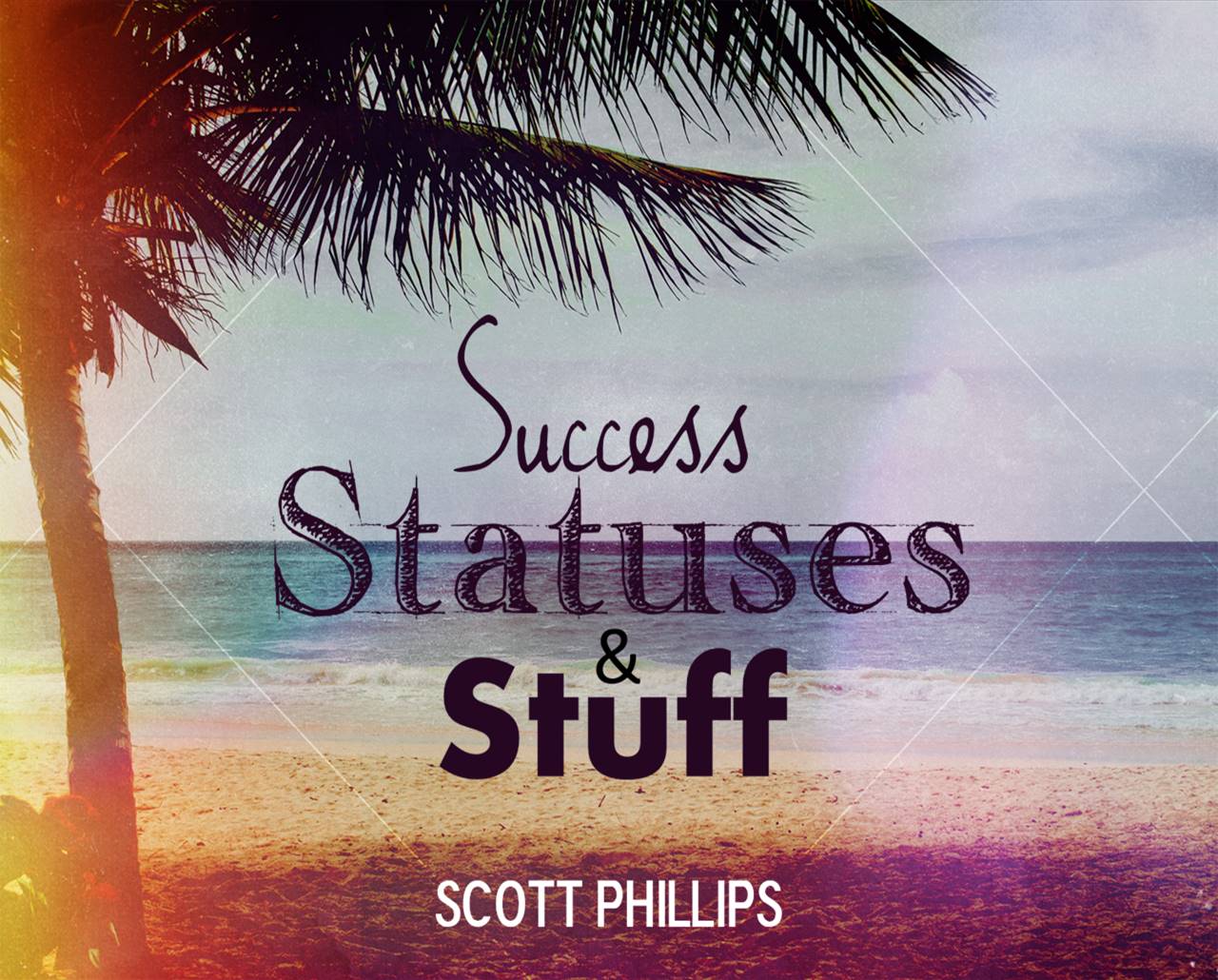 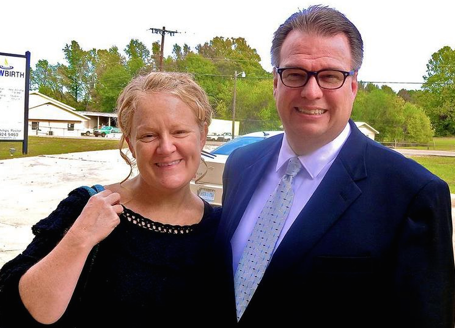 Is this not in a nutshell the pursuit of the carnal man? The things men can look at give them the evidence they need to judge us. With such as the outward appearance, they can determine if we have this “SSS” in our lives. Too often we fail to follow the admonition, “Set your affection on the things above.”

I have found in my own life, after forsaking all of the dreams of my youth to follow the call of God, so often I found myself frustrated because of a lack of, or not enough of the “SSS.”

Who among us does not desire success? The difficulty arises when we want to be judged successful in the eyes of certain ones.

Who among us do not desire status? We must be sure that we are seeking the approval of the Father and not men.

Stuff… Are we not all dying from the dreaded disease of “stuff- itis?” The insatiable desire for something we do not have. I was born with it. Rolaids, Maalox, Milk of Magnesia, and Cortisone 3 do not heal or soothe it away.

It matters not how poor or rich you may become, there is always a desire for the unnecessary, useless things. Come to my house, and you will see I too have the disease.

The question I must ask myself is this, “Is this what I wanted when I sought the will of God?”
When I told God, “Wherever You want me to go, do, or say, I will.” Is this what I had in mind?

The answer is no. Something happens in us, when we have walked a little distance from our altars of surrender, we begin to “come down to earth” and the desires, we find, are not dead. I am not speaking of the sinful; I am speaking of the carnal. Sadly, we see so many in pursuit of the carnal, outward proof of earthly “SSS,” compromise the holy and eventually lead to shipwreck.

When Jesus died, He was a failure. He had only one disciple at the cross. He fled from status, when they tried to make Him king. In His admonition to a “wannabe” disciple, he said, “Foxes have holes, and birds of the air have nests, but the son of man hath not a place to lay his head.”

Jesus did not give them a plan on how to have church growth nor how to raise money. He simply taught self-denial, forsaking of all to follow Him. This does not jell well with the prophets of profit, the men that write books on how to have the “SSS.” It seems many preach a gospel, a different gospel.

I have found in my pursuit of the kingdom, that earthly concepts invade my priorities and my priorities are not much different than the world’s. Only the names have been changed, to protect my conscience. I am sure no one reading this has ever been guilty of this, and if you were, could you admit?

The crux of the matter is we lose the simplicity of the gospel and the kingdom when we think that “SSS” is what we need.

Jesus is our example for how to be approved of God.

In studying the great example, we must put on trial, condemn, and put to death the “SSS” concept in our lives.

Jesus was faced with who He was, what His purpose was and what was most important when He submitted Himself to the death of the cross.

It is all found in coming to a place of surrender – and though we would rather have a golden chalice of fame, acclaim and wealth, we must be willing to take the crude cup of bitter herbs. To be rejected and yet forgive, to be chastised and yet remain silent, and to be rejected, betrayed, and made a shame – and still have a right spirit.

Jesus said of John the Baptist, “There is none greater man born of women.”

John spent his last days in a prison and had his head on a platter delivered to his enemies. His last words sent to Jesus were, “Are You the One?” He was looking for a kingdom of this world, but Jesus had no notable success, status or stuff. Jesus sent him back a message, “The blind see, the deaf hear, and the poor have the gospel preached to them.”

Are you willing to seek His kingdom first – even if you don’t see “SSS” in this world?

What I need is a renewed revelation of
Who I am,
What my purpose is, and,
What is important.

In Him, By Him, Through Him,

“If ye then be risen with Christ, seek those things which are above, where Christ sitteth on the right hand of God. Set your affection on things above, not on things on the earth. For ye are dead, and your life is hid with Christ in God. When Christ, who is our life, shall appear, then shall ye also appear with him in glory.” (Colossians 3:1-4)

The above article, “Success, Status, and Stuff” is written by Scott Phillips. The article was excerpted from the fifteenth chapter of Phillips’ book In Him By Him Through Him.