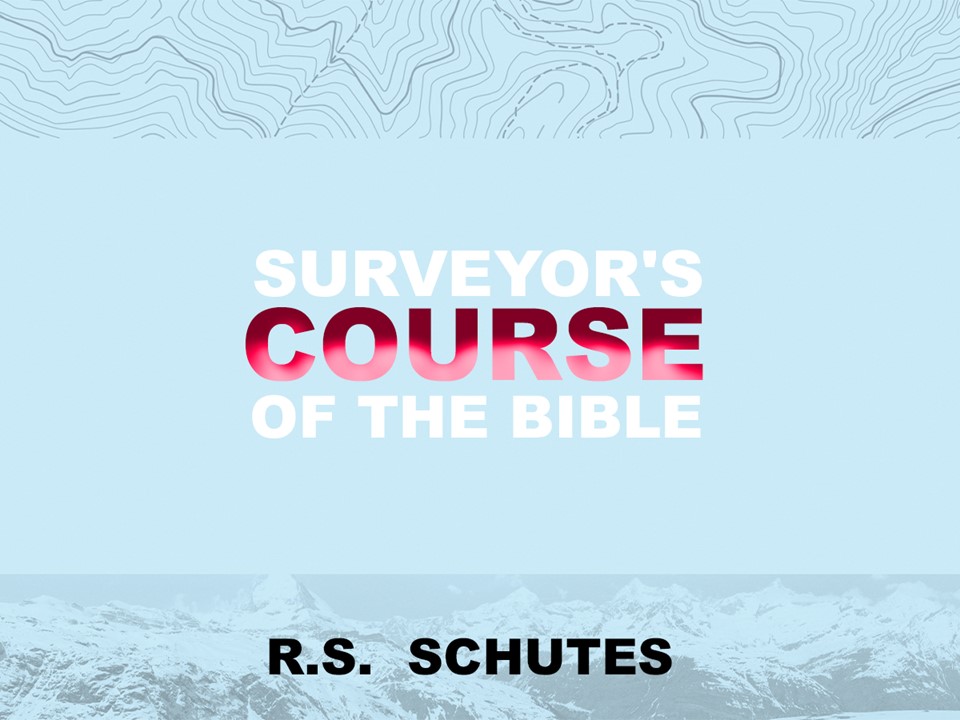 THE LIFE OF CHRIST

Now that we have established the true identity of Jesus Christ, let’s take a close look at His life and His teachings. His birth itself was a miracle for He had no human father. In all the skepticism of our age we should not forget that the miraculous virgin birth of Jesus Christ is a vital part of the Christian faith.

Although we have limited information about the childhood of Jesus we do know a few details of His youth. He was taken to Egypt at a very young age and later, with Joseph and Mary, returned to Nazareth where He learned the skills of a carpenter. When He was thirty years old He began His public ministry which was to be filled with miracles and teaching for the next three and a half years. The four Gospels record a great many of His healings and miracles, but one writer said that if all His works were to be written down, the world itself would not be big enough to contain all the books that should be written. The simplest thing that could be said of His ministry was that “He went about doing good.”

For all of His power and the fame that His miracles brought to Him, Jesus “made Himself of no reputation.” In other words, He was the perfect example of true humility. He could have used His deity for His own advantage and lifted Himself to an earthly throne, but chose not to do so. Instead He was lifted by His own choice on Calvary’s cruel cross. Crucified between two common criminals, He took note of one’s faith and promised him paradise. With His dying words, He besought the Spirit He called His Father for compassion and forgiveness for His murderers.

Just as the birth of Christ was a miracle, so did the miraculous mark His death. He who was able to lay down His life for us was also able to pick it up again! The tomb lost its most glorious tenant as the grave that men had placed Him in shook at the supernatural power of His resurrection. Another essential truth of Christianity is that Jesus Christ rose from the dead and is alive today on the throne of heaven. Our belief in His resurrection leads to a hope for our own.

Those who have believed Christ and obeyed His teachings will someday enjoy a personal resurrection that will be the prelude to a life beyond the threat of death. This eternal life is promised to all who will walk with God in simple obedience to His Word.