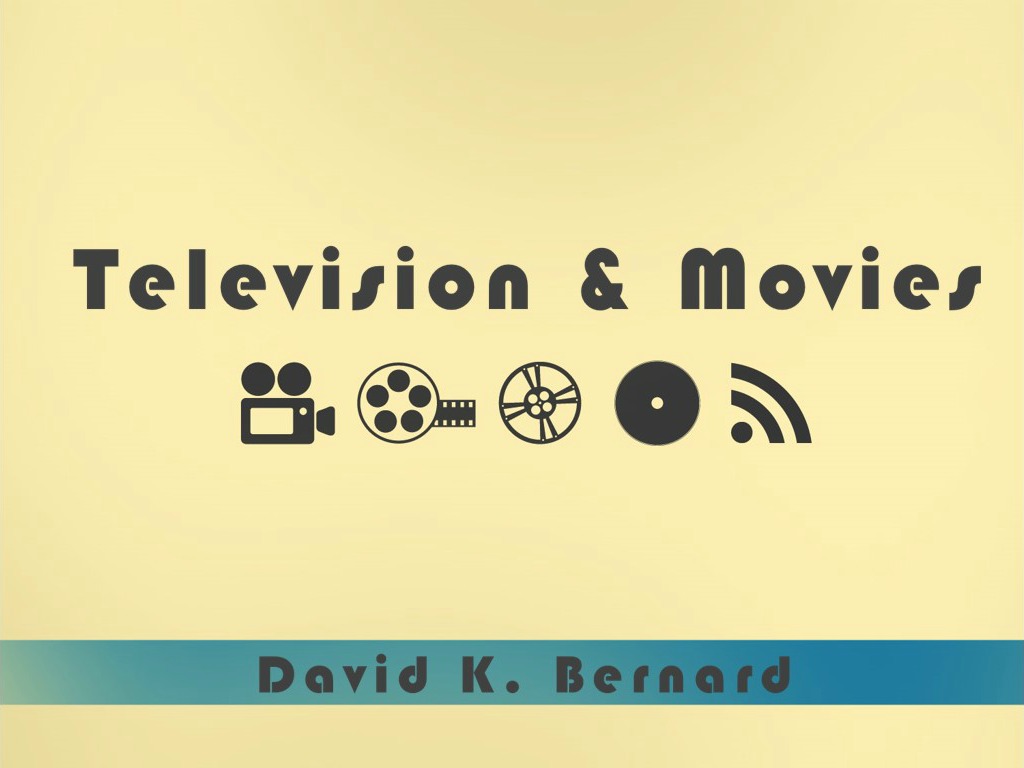 Since television and movies are 20th century inventions, we do not find information on them in ancient church history. However, it is very enlightening to see that ancient Christians avoided the Roman Theater for much the same reasons that we refuse to watch TV and movies. Prior to the time of Constantine, Christians were forbidden to “attend the theatre where the performances were lewd and the faith might be ridiculed.

In addition to Psalm 101:3, many biblical passages ad-monish us to guard our eyes from beholding evil scenes and our minds from entertaining evil thoughts (Job 31:1; Psalm 19:14; 119:37; Isaiah 33:15-16; Romans 1:32; I Thessalonians 5:22). Philippians 4:8 instructs us to think on things that are true, honest (noble), just (right), pure, lovely, of good report (admirable), virtuous (excellent), and praiseworthy. Evil thoughts defile us (Matthew 15:18-20; Mark 7:21-23). Our thoughts determine in a large measure what we are or will become (Proverbs 23:7). The eye is the primary means by which external information enters the mind, thereby stimulating our thought life. For this reason the eye is the light of the body, and the lust of the eyes is a major source of temptation (Matthew 6:22-23; Luke 11:34; I John 2:16). To a large degree, then, what we allow our eyes to indulge in both shapes and reveals our inner spiritual character.

As both secular and religious evidence, presented in In Search of Holiness, demonstrates, television and movies depict so much evil that watching them violates biblical principles. Violence and illicit sex are two prominent sub-jects they display. In addition, they portray many other evils (usually with no indication that they are in fact evil), such as immodest dress, profanity, smoking, drinking, lying, hatred, assault, cursing, and indecent speech. These are the very things that defile a person (Matthew 15:18-20). In addition, TV programs and movies have little or no redeeming value. They unjustifiably waste the Christian’s valuable time (Ephesians 5:16; Colossians 4:5).

In addition to these specific teachings, we can also apply the principles of Christian liberty discussed in Chapter 4. When we do, it becomes clear that we should avoid television and movies. (1) They do not glorify God, but glorify evil. (2) They are detrimental physically, mentally, and spiritually. (3) They have tremendous power to gain mastery over us. (4) They become stumbling blocks to others, particularly to our own children.

New evidence of their detrimental effects continues to surface, and other conservative Christians have begun to voice their concern about the evils on the screen. This chapter presents some developments in recent years. The National Coalition on Television Violence advocates a law to require TV networks to broadcast warnings of possible hazards of TV violence. The American Medical Association asserts that TV violence is a hazard to young Americans and to the future of our society. U.S. Surgeon General C. Everett Koop has been an outspoken critic of TV violence, as have his predecessors. The National Institute of Mental Health says that TV is a major socializing institution comparable in influence to family, church, and school. The Coalition for Better Television is attacking the widespread immorality on television.

* “Children Spend More Time Before TV Than in Classroom,” UPI, Korea Times, November 12, 1983. Ac-cording to David Pearl, Chief of the Behavioral Sciences Research Branch of the National Institute of Mental Health, parents significantly underestimate the time their children spend watching TV and the type of programs they watch. The average American child, age 9-12, spends about 1000 hours per year in the classroom but 1340 hours per year watching TV. By age 18 he will have spent 11,000 hours in the classroom but 22,000 hours in front of the TV.