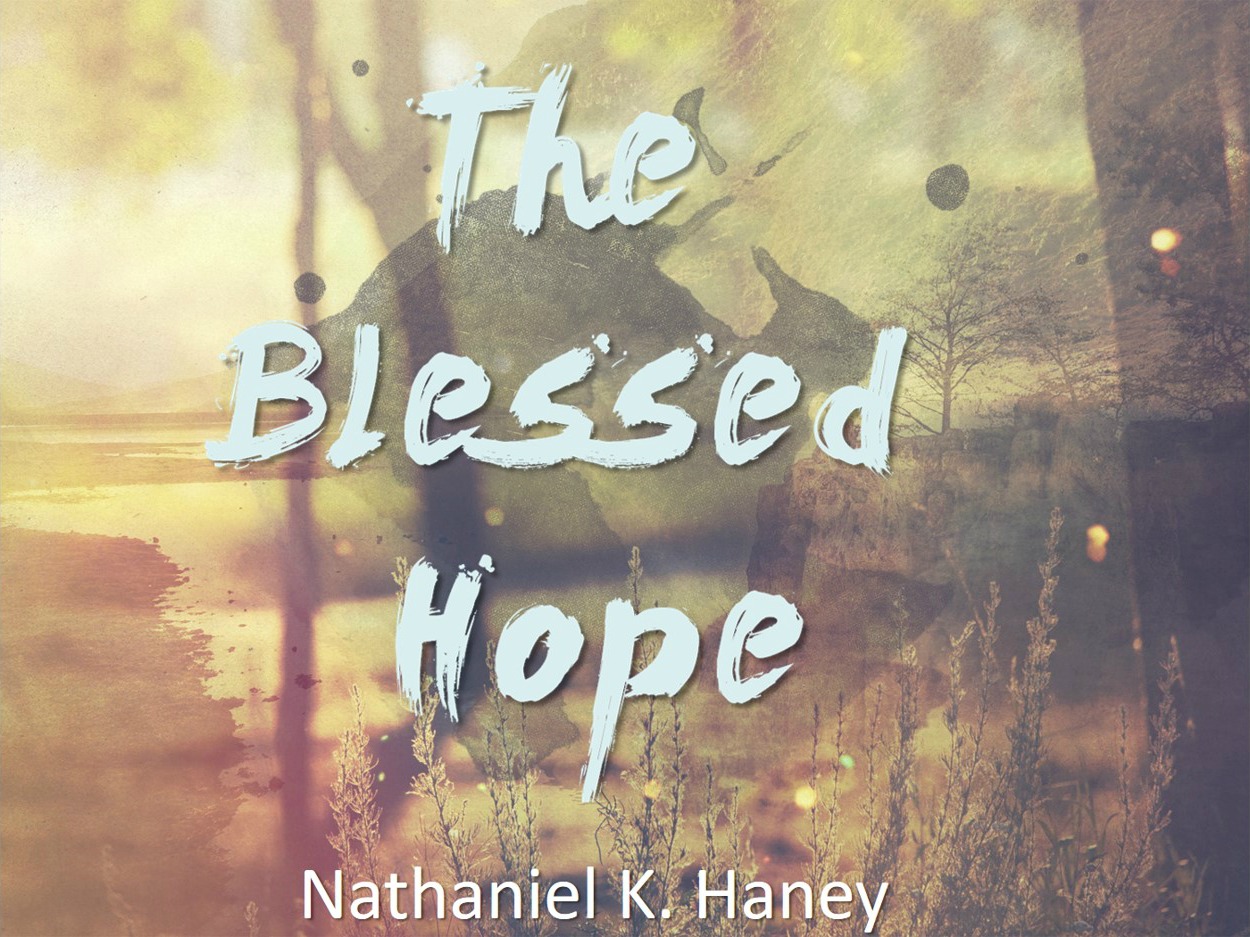 First, he is God’s wrath and judgment to humanity that has rejected Jesus Christ. Second, the acceptance of the Antichrist by the world opens the door for further judgment of God’s Wrath upon humanity. The second seal in Revelation 6:3-4 is a clear picture of God’s Wrath upon man. Jesus Christ opens this seal. The opening of the seal does not just happen on its own; it is poured upon the Earth by Jesus.

After the last letter is given to the last church in Revelation 3, chapter four opens with a call from heaven. John heard the voice of a trumpet. This corresponds with Paul’s record of the Rapture in I Thessalonians 4:13-18, which says, “voice of the archangel, and with the trump of God.” The call “come up hither” found in Revelation 4:1 is a Rapture call. Revelation 11:11-12 proves this where the two witnesses are raptured to heaven.

First, John saw “a door opened” and, secondly, he heard a voice saying, “Come up hither.” Bear in mind that in Revelation 3:8 the Philadelphia church was promised an open door that no man could shut. A door means an entrance to another room. The church that is on Earth will be looking for a door which leads into heaven. The time will soon come when a voice will say, “Come up hither.” One moment the church will be on Earth; the next moment the church will be in heaven.

The next portion of Revelation 4:1 says, “I will shew thee things which must be hereafter.” After the church has been raptured, then her eyes will see Jesus Christ. It is here that the Antichrist can be revealed and enter a covenant with Israel that will begin the Great Tribulation. It is noteworthy that “The focus of Christ’s activity changes from chapters 1-3 to chapters 4-19. In the first three chapters His ministry was in the midst of the seven churches on Earth. He is commending, criticizing, and correcting them. In chapters 4-19, however, His activity occurs in heaven. He is occupied with the seven-sealed scroll and the judgments that proceed from it.” ii

“And round about the throne were four and twenty seats: and upon the seats I saw four and twenty elders sitting, clothed in white raiment; and they had on their heads crowns of gold ”

The significance of the number twenty-four can be found in the Book of I Chronicles in chapter 24. King David of Israel had divided the entire Levitical priesthood into twenty-four orders. Their job was to perform priestly functions at the Temple for a period of eight days, which lasted from Sabbath to Sabbath. Each order of the twenty-four would handle a portion of the work per year. At the end of the year, the entire priesthood, as well as all of Israel, had been represented before God. So the number twenty-four represented a much larger group. It was not just twenty-four small groups of people, but it actually represented several million people who made up the nation of Israel. Thus, the twenty-four elders represent a much larger group of people than just two dozen elders found in heaven. The word elders is taken from the Greek word Presbytress, used in the New Testament some fifty times, meaning a ruling person in the church. Why twenty-four?