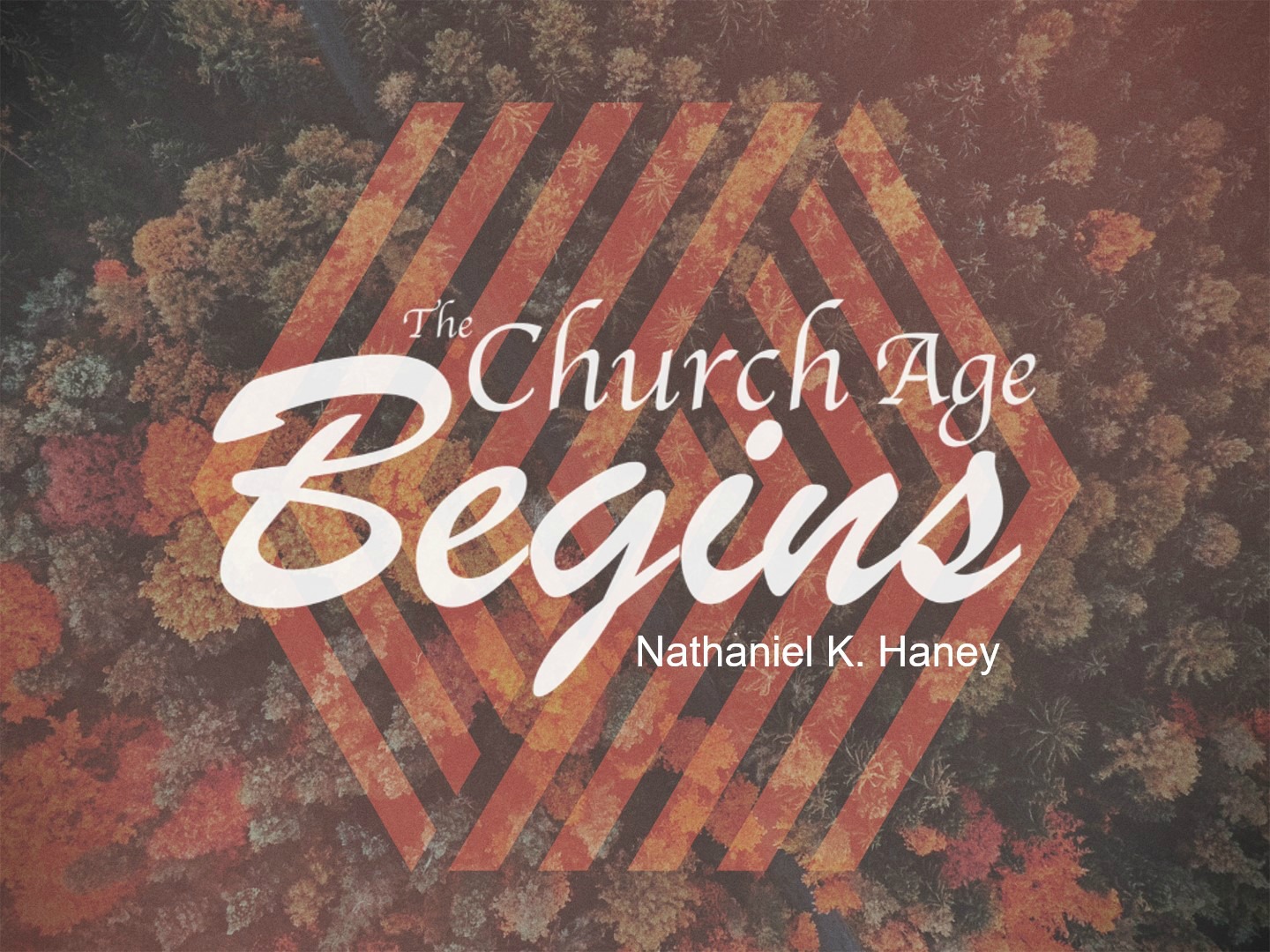 In all of this, we must never forget that with all those who were martyred there were those who received divine protection from God. We find an example in Acts 12 that when Herod killed James and Peter was arrested, the church began to pray, and God delivered Peter from prison and death. This church, no doubt, lived in a very powerful, consecrated place with God resulting in an abundance of miracles and healings.

Revelation 2:1 says, “Unto the angel (pastor) of the church of Ephesus write; These things . . .” This church represented, from a historical standpoint, the First Church, which was the church of Acts, and ended with the last living apostle, which was John. The first period began on the Day of Pentecost and extended to A.D. 96. The city of Ephesus was about forty miles south of Smyrna. It was situated on the Cayster River not far from the Aegean Sea. It was also the meeting place of several important highways that brought many people from all over Asia to Ephesus. These highways played a very important role in bringing people to worship the goddess Diana. The Ephesians were distinguished from people in other cities because of their refinement and luxuries, much of which was a result of the silversmith trade and the shipping industry. The manner in which these people conducted their lifestyle was the envy of others, as well as the fact this was the city where the goddess Diana’s temple was located. Although it had great wealth, it was a spiritual hellhole.

Ephesus was also the principal seat of idolatry in the world at that time. It was here that darkness met light face-to-face, and paganism made its struggle to survive. To the heathen, Christianity was looked upon as a strange religion because there were no idols or temples for the immoral rituals of prostitution and other forms of wicked practices. Instead, they worshipped an invisible God and lived a life that was very pure. The Apostle Paul was the founder of this church (Acts 19:1-6). He stayed there longer than any other place, and he set out to destroy idolatry by the power of the Gospel of the Lord Jesus Christ. From this city the whole world was shaken. This lets us know that no matter what the church faces, it can conquer by the power of Jesus Christ.

The name Ephesus means desired or desirable one. This church was full of zeal and had a burning love for Christ at its beginning. In one aspect, they had a great desire for our Lord Jesus Christ, but, with time, God had to call them to renew their first love. This was a time when the apostles boldly proclaimed the Name of Jesus. Many signs and wonders accompanied the Early Church. These mighty works attracted the attention of the multitudes and opened their hearts with faith toward Jesus Christ.

During this time, the Apostle Paul made his many missionary journeys as the Gospel was spread across the world. The Apostolic Age was God’s desire for the church. Revelation 2:3 says, “. . . for my name’s sake host labored . . .” The Early Church revered the Name of Jesus and baptized all their converts in that Name. However, even during this time there is evidence of apostasy already creeping into the church. The leaven of evil had already begun to work. The church began to cool off and became indifferent to the Spirit, yet God was not through with them. Following is a quick overview of the letter to the Ephesus church, which reveals the heartbeat of God:

Revelation 2:2: “I know thy works, and thy labour . . .” This was a working church. There was no compromise in that they did not tolerate evil and wanted quality more than quantity.

Revelation 2:3: ” . . . and hast patience, and for my name’s sake hast laboured . . .” We know the Early Church was strong for Jesus’ Name. In fact, everyone preached this doctrine in the Early Church period. This is where the battle has always been.