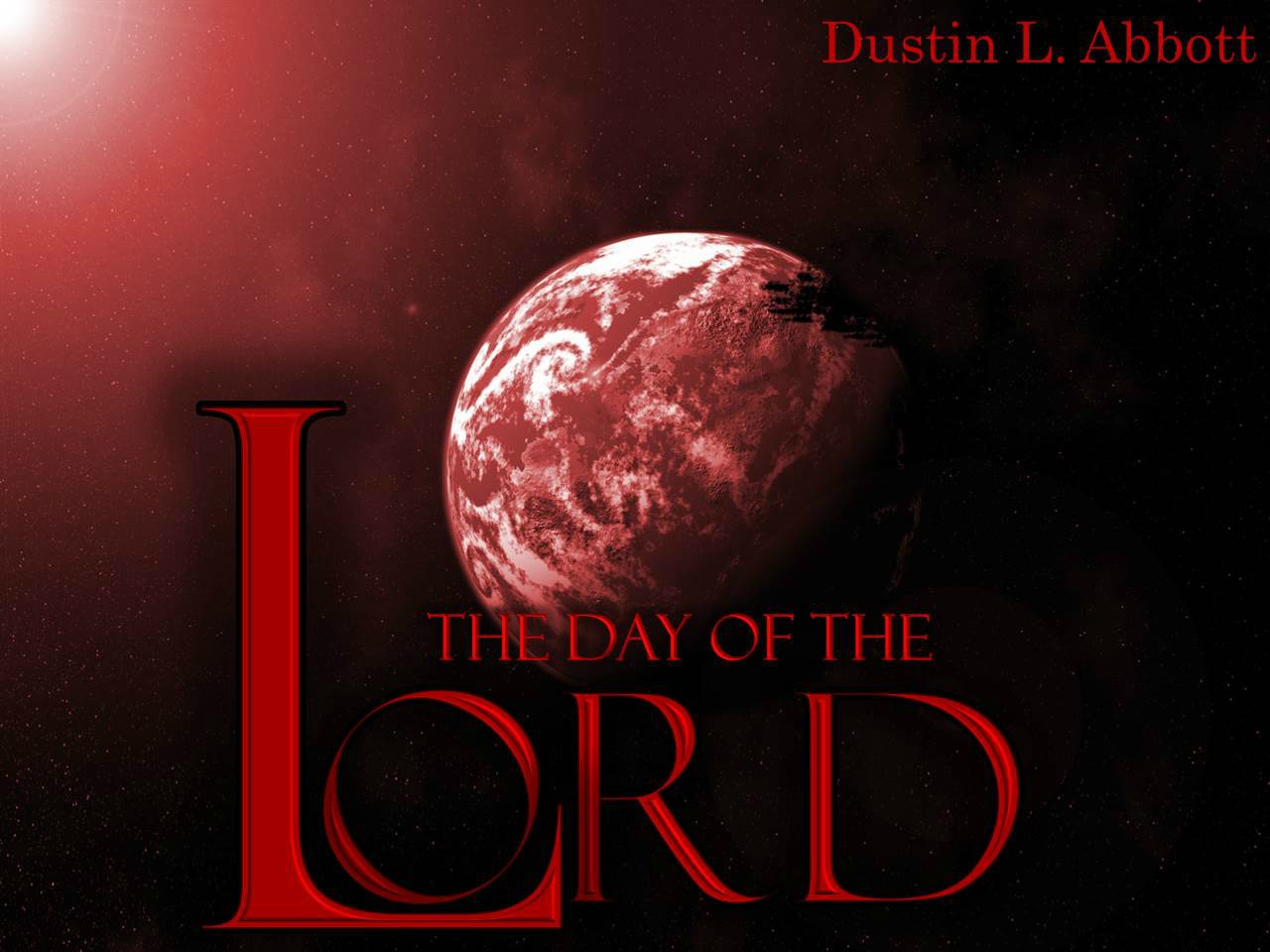 In this verse Peter adds an element that seems to be completely conflicting with the other accounts. He states that in the day of the LORD the heavens and earth will pass away with great heat. This is theologically known as the “conflagration,” and according to biblical evidence, this does not take place until the conclusion of the millennial reign and the great white throne judgment.

The theology surrounding the day of the Lord is very important to the Book of Revelation. It adds clarity to many of the end time events and also gives a greater understanding into the character of Jesus Christ. This book was intended to be the revelation of Jesus Christ. On the surface there would seem to be conflicts amongst the references to this event. There are twenty-nine verses in the OT and NT that directly refer to this event. There are a host of other verses that indirectly refer to it. The best way to understand the seeming disparities between these verses is to examine some of them.

Many of the passages from the Old Testament look at the Day of the LORD from Israel’s perspective, focusing on the massive battle that will destroy all of Israel’s enemies. This is the battle we call Armageddon. The resulting passages seem dark and gloomy, describing a day of doom for all that oppose Israel.

Howl ye; for the day of the LORD is at hand; it shall come as a destruction from the Almighty (Isaiah 13:6).

Behold, the day of the LORD cometh, cruel both with wrath and fierce anger, to lay the land desolate: and he shall destroy the sinners thereof out of it (Isaiah 13:9).

For it is the day of the LORD’S vengeance, and the year of recompenses for the controversy of Zion (Isaiah 34:8).

Isaiah speaks of this being a day of wrath and destruction in which sinners are destroyed. He also stated that this would be the year (time) of recompense for the controversy of Zion. This literally means that God will avenge all the wrongs done to Jerusalem and at the same time solve the issue that has been fought over for hundreds of years, namely, “Who does Jerusalem belong to?” The choices seem to be: the Jews, the Muslims, or the Christians. But Jerusalem does not belong to any of these groups; it belongs to the Lord, and in His day He will punish those that have marched against it and will assert His claim over it.

For this is the day of the Lord GOD of hosts, a day of vengeance, that he may avenge him of his adversaries: and the sword shall devour, and it shall be satiate and made drunk with their blood: for the Lord GOD of hosts bath a sacrifice in the north country by the river Euphrates (Jeremiah 46:10).

Thou hast called as in a solemn day my terrors round about, so that in the day of the LORD’S anger none escaped nor remained: those that I have swaddled and brought up hath mine enemy consumed (Lamentations 2:22).

Jeremiah verifies that the day of LORD would at least include the battle of Armageddon.