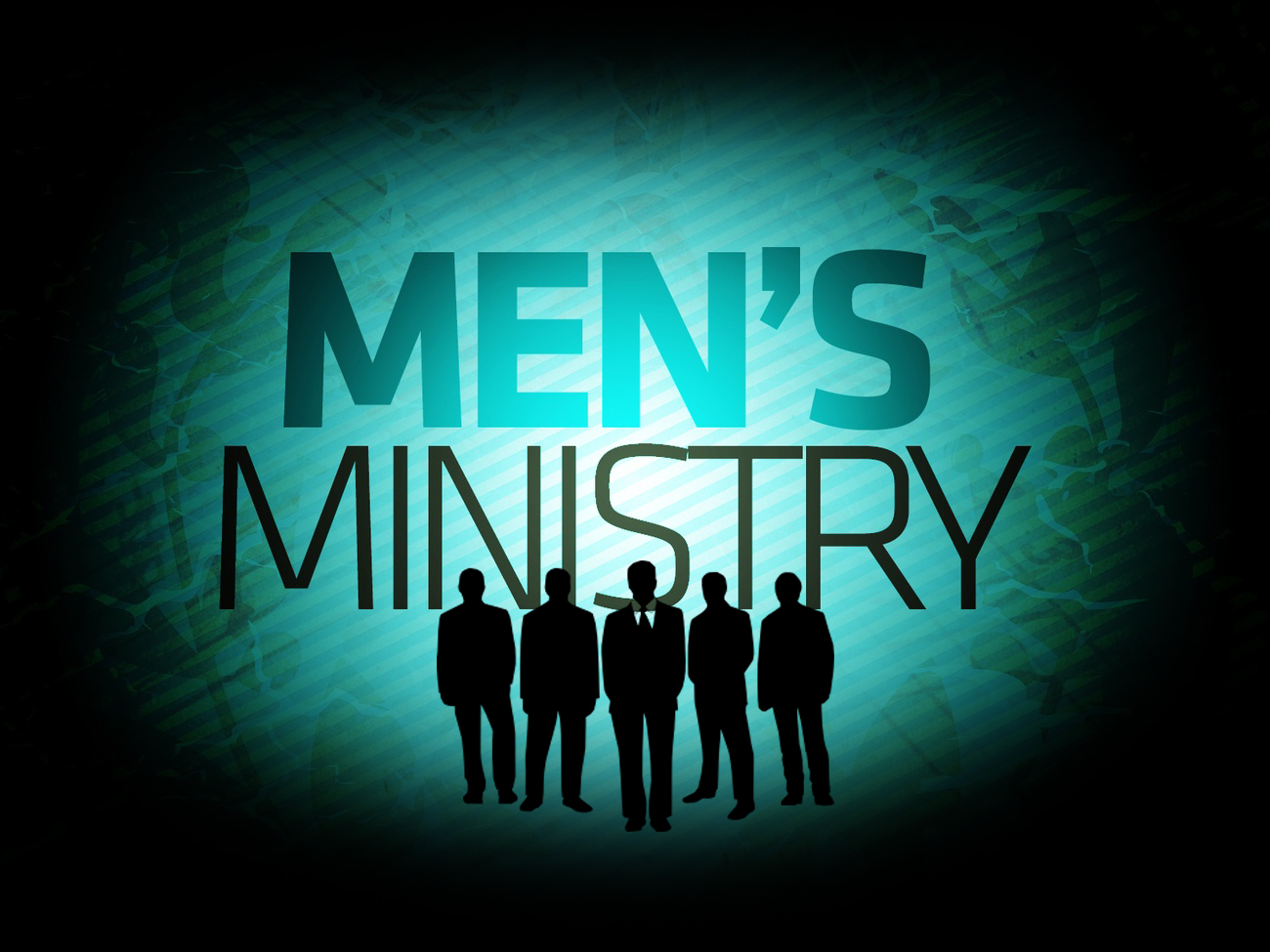 Was there a time you discovered that your church had a different kind of connection to men than most churches do?

Don: From the beginning I coached college sports and played a lot of sports so I’ve always been able to attract athletes and businessmen. You attract who you are, not what you want. Those are the kind of people I attracted.

Dane: I think we’re establishing that connection now. The truth is we weren’t doing a very good job of connecting with men. When Chuck Booher took over as senior pastor, as part of his new vision, we felt we were going to go after the men in our community.

Don: We didn’t intentionally reach men until about 12 years ago. We decided our primary target would be the 25- to 45-year-old man. Once we did that our church started growing consistently almost 20 percent per year.

What’s the difference between having a men’s ministry and having a church that simply connects to men?

Dane: Having men as the target of our church makes it our universal purpose. Instead of having a ministry, the entire church’s target is men. Every ministry in the church, if it’s functioning properly, will draw men to Christ—even the women’s ministry!

Don: One of the mistakes most churches make is they try to set up a men’s ministry like women set up women’s ministries. Women value relationships. That’s not as important to men. Take movies, for example. Women fantasize about having a relationship with a wonderful man. Men fantasize about saving the world from impossible odds. Men don’t follow programs; men follow men.

So you must plan very differently to reach men.

Dane: We’ve made a big deal out of guys inviting their unsaved friends. Our “Men’s Fraternity” is not a traditional Bible study. It’s more of a “how to be a man.” Dealing with things that shape you into who you are. How you can create your own biblical legacy. Even guys who are not Christians can see the value because it makes them a better employer, a better employee, a better husband and father.

Don: Men respond to risk and challenge. We do things like bungee jumping and parachuting. We tell our church guys to bring an unchurched man to something very nonthreatening that unchurched men want.

Is there a different approach to evangelism than most churches would take?

Dane: How many guys do you know who are interested in falling in love with another man—even if he did die for them? When you go to church that’s what you hear. To the unchurched guy, having another man love them is not as attractive as you might think. It’s important that the gospel message not change, but it is also important that we learn how to present it to the skeptical, unsaved guy. They don’t want to hear about a pasty-faced, passive Savior. Jesus endured unimaginable pain and death in order to accomplish his mission, emerging as a conquering King. That’s a message guys can relate to.

What are some specific things you do to aim at your stated target?

Don: We design our sports ministry so that it’s not just for church people. It’s a nonthreatening environment. Half of the members of each team have to be unchurched. If you look at the design of our building, it’s even visually designed to appeal to a man—more like a corporate center than a church. Even with the color schemes, we said, “Are we appealing to men?

If they’re not looking to the church, where are men seeking to fulfill their deepest spiritual needs?

Don: Where men are connecting is at athletic events and in business. They like the thrill of victory, the thrill of the challenge. I don’t think they are being challenged; that’s why so many of them don’t go to church. Ninety percent of American men believe in God, 83 percent claim to be Christians, but only 33 percent attend church. That means the average man believes in the reality of Jesus; he just doesn’t see any value in the church.

Dane: It’s like most other things. Women tend to see things more emotionally and men tend to see things more practically. For guys, a gospel that appears irrelevant is not even going to get a second glance. At a very emotional worship service a woman might respond with tears and uplifted arms, but for a guy, if that is the focus of worship, it’s not relevant. He can get emotional at home watching the NFL on Sunday morning. There has to be more.

How can a church start working more effectively toward reaching men?

Don: I think there are two things most preachers can do to attract men. They have to ask themselves, will they, first of all, attract men. If they can’t attract unchurched men, everything we’re trying won’t work. Second, invite some unchurched men to “secret shop” your church. Then buy their lunch to get input and ask the questions, “What do unchurched men want? Why don’t you go to church, and if you were to go, what would you be looking for?” Anybody can do that, anywhere.

Dane: I think we need to jettison the traditional view of men’s ministry as the monthly prayer breakfast. At most churches today, the men’s ministry basically consists of a monthly men’s prayer breakfast and an occasional Bible study that most guys don’t come to. The guys at the prayer breakfast complain about the guys that should be there, but aren’t. We challenged our guys to come every Thursday for an hour and a half starting at 5:30 am. No breakfast, no worship. Just the challenge, “How do I become the man that God created me to be?”

What is the response of women in your church to having more of a focus on men?

Dane: We didn’t say our focus would be men, but that our target would be men. We explained why. When we explained the biblical model of manhood called for men to lead courageously, women jumped to their feet and applauded. It wasn’t like we rejected the women of the church. In fact, we’re addressing one of their most profound needs, raising up godly men who embrace their responsibilities as men.

Don: One of our assistants, Lisa Beaman, wrote an article about reaching men from a woman’s perspective that was posted on our Web site. It said, “If I am one of the 99 sheep that are in the right place with the flock I need to lay down my pride, humble myself, and realize that it’s all about finding the lost sheep. . . . A 1996 Focus on the Family statistic says that when the man comes to Christ, his family follows 93 percent of the time. The emphasis on that statistic tells me that CCV doesn’t just want the man! CCV wants the whole family: the wife, the kids, and the neighbors. CCV wants to win all people to Christ.” I couldn’t have said it better myself!

The above article, “The Male Connection: Reaching Men Involves More than Men’s Ministry” was written by Brad Dupray. The article was excerpted from www.christianstandard.com web site.  May 2016.