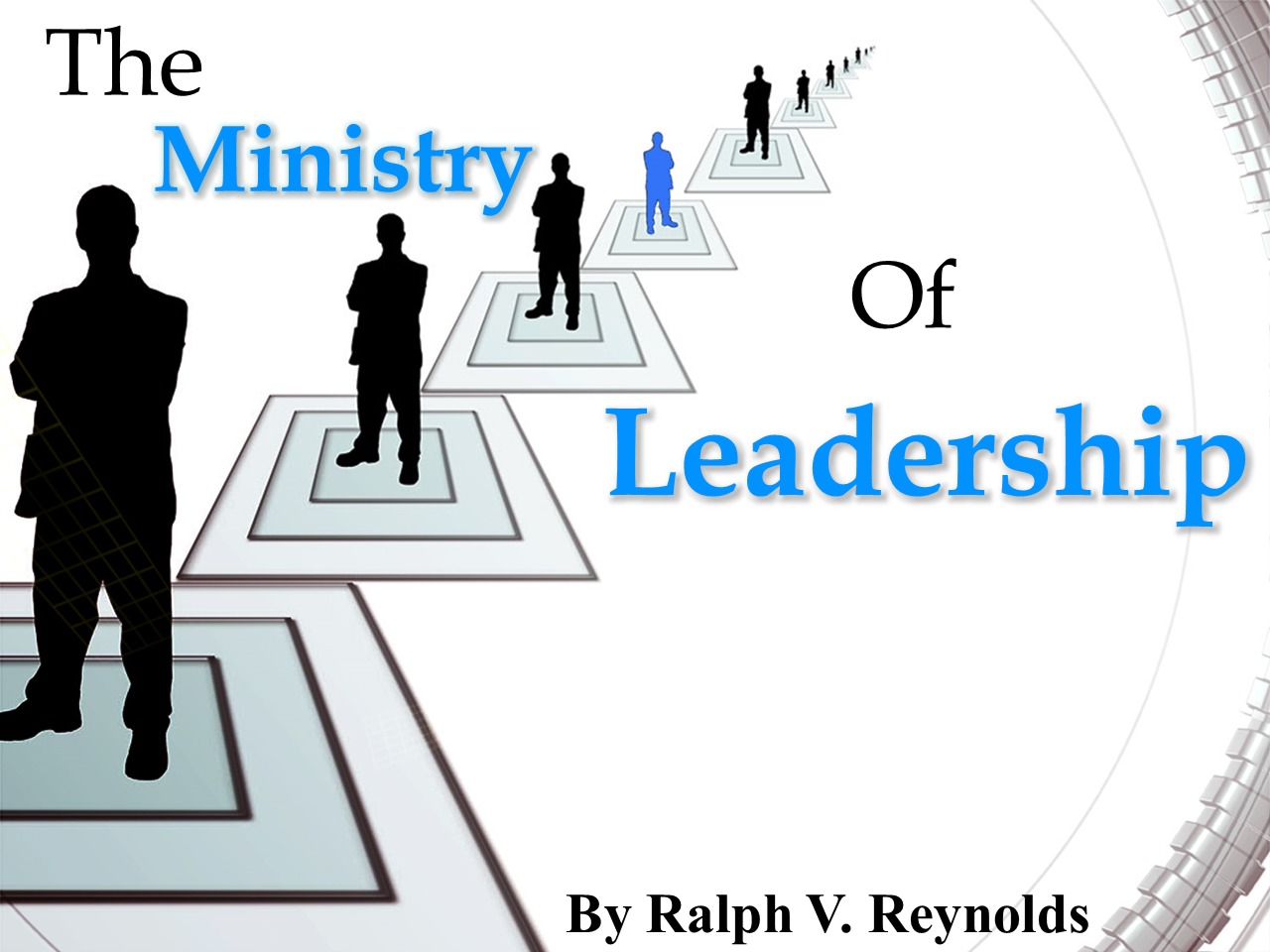 “Neither as being lords over God’s heritage, but being ensamples to the flock” (I Peter 5:3).

The church can never reach higher heights nor go further than that of her ministers. There is a verse of Scripture that has significant bearing upon this great truth: The husbandman that laboureth must be first partaker of the fruits” (II Timothy 2:6). The Apostle Paul wrote to Timothy that the farmer had the right to reap the first fruits of the harvest. Applying this principle to the church, it would mean that the pastor has the right to reap of the financial income of a church.

It is the pastor who has the responsibility of being the shepherd of the tithes; however, there is a secondary application that may be applied here. He must be the first partaker in all the activity and ministries of the church. In prayer, worship, tithing and giving, he leads the way. The shepherd of the flock is the leader, going before. He sets the example for all to follow.

If the pastor is independent and will not follow God ordained leadership, then he cannot expect the saint to do so. In the ministry of leadership, the importance of example cannot be over emphasized. The saints will at all times have their eyes upon their minister. Several years ago, one pastor gave a strong appeal to give to Christmas for Christ rather than giving Christmas presents within their family

In the church, there were some that listened to this admonition and did exactly as he had requested. One family had several growing children. At that particular Christmas they had no presents. They were all willing to make the dedication and the sacrifice until one day they were at the pastor’s home, and they were shown the expensive gifts that the pastor had given to each one of his children.

It was such a shock and disappointment to the children of this particular family that it took a long time to lay it upon the altar. It is a regrettable thing that many ministers do not possess the qualifications of being a good leader. The ministry of leadership is lacking in many churches. We may consider some qualifications of a leader:

The God ordained leader in the church is not a lord over God’s heritage. He is not a sergeant major who barks out orders. He is an example who goes before. He knows that he is serving God. It is the Lord who promotes and who also can demote. He leads his flock through the ministry of love and gives himself wholly, completely and unreservedly to the ministry of being all that God wants him to be a leader among God’s people.

This article “The Ministry of Leadership” was taken from “If the Sheep Could Speak” by Ralph V. Reynolds and may only be used for study and research purposes only.

1 thought on “The Ministry Of Leadership (Entire Article)”