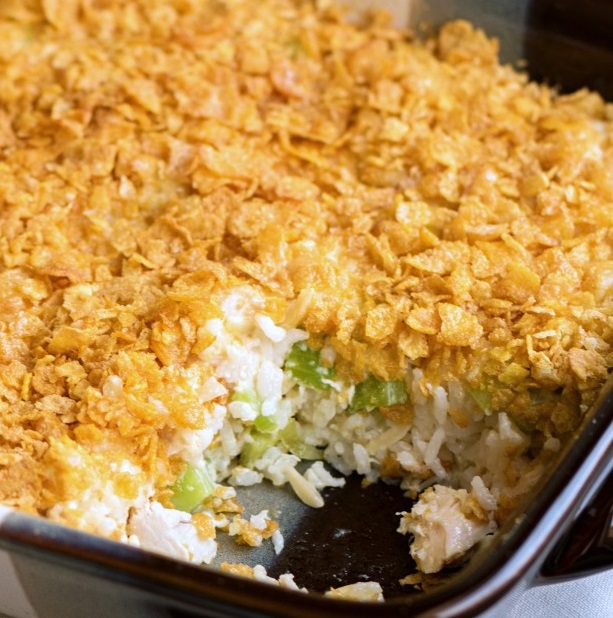 The memoirs of spiritual wondering and wandering are diverse—there are at least 50 ways to leave your church. But the dazzling quality of the maverick spiritual quest can cause us to overlook the quiet, ordinary, Sunday-by-Sunday faithfulness of the women in our own church’s pews.

Several years ago, a small, aging congregation in our town shut its doors for the last time, and its members drove a few miles down the road to join our church. In a single Sunday, our congregation grew by half a dozen older women—we called them “the senior sisters”—who immediately proceeded to attend prayer meeting and assemble casseroles with unfailing regularity.

When I first encountered these women, I was like a character in one of Agatha Christie’s Miss Marple novels: I was charmed by the sweet, sweater-knitting exterior and failed to adequately appreciate the sharp mind and depth of discernment that lay beneath. Because these women showed up to church week after week wearing pearls and carrying peppermints in their purses, I assumed they had equally shiny spiritual experiences.

But, dear reader, it was I who was naïve.

Leo Tolstoy begins Anna Karenina with the famous statement: “Happy families are all alike; every unhappy family is unhappy in its own way.” The church ladies seemed just alike to me. They formed a repeated image in a church hall of mirrors—every hand holding a Bible, every face wearing a smile. But they were alike not because they were fake but because they were real. Their sameness (and deeper happiness) came not from sidestepping adversity or denying its existence but from meeting all kinds of adversity and persisting in the faith.

Over the years of worshipping alongside these women, I learned their stories. One woman had survived a car accident that killed her husband and left her the disabled single mother of two. Another had lost a child to cancer. One woman had suffered domestic abuse. Another spent her days caring for a husband with dementia. Altogether they had suffered illness, mistreatment, and the death of loved ones. They had experienced trials that, for others, might have been the first page in a story of spiritual wandering.

In the church, too, they persevered. Over a lifetime of churchgoing in various places, they had at times been frustrated by the worship, offended by the members, and disappointed in the elders. And yet, here they still stood. They had worked and worshipped, suffered and yet rejoiced, asked God hard questions and searched diligently for his answer. They had stuck around. And out of their experiences emerged a single story: one body, one Spirit, one hope, one Lord, one faith, one baptism, one God and Father of all (Eph. 4:4–6).

A silly idea is current that good people do not know what temptation means. This is an obvious lie. Only those who try to resist temptation know how strong it is. After all, you find out the strength of the German army by fighting against it, not by giving in. You find out the strength of a wind by trying to walk against it, not by lying down. A man who gives in to temptation after five minutes simply does not know what it would have been like an hour later.

Likewise, we must never assume that someone who is happy is naïve, someone who is content must also be ignorant, and someone who is faithful just comes by it naturally. Do we want to overcome doubt and persist in the faith? We can learn how from the church ladies.

Perhaps the ordinary, faithful women in our churches also seem alike because they are so like someone else who is very familiar. They have been made like the one who was continually acquainted with grief, who was tempted in every way without sin, who joyfully did the will of the Father, and who—having loved his own—loved them to the end (Isa. 53:3, Heb. 4:15, John 4:34, John 13:1) In their week-by-week faithfulness, these church ladies have been conformed to the image of Jesus.

I want my story to be just like theirs.

The above article, “The Casserole-Toting Church Ladies Hold The Secret To Happiness” was written by Megan Hill. The article was excerpted from www.christianitytoday.com web site. December 2016