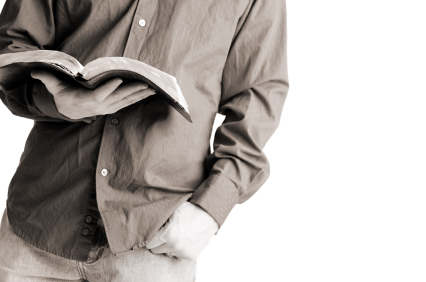 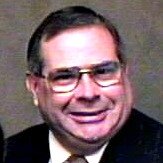 Have you ever wondered what goes thru the mind of a backslider, do they ever think about God? Does God ever deal with them ??? Do they miss the things of God ?? To all of these questions the answer is yes.

So many times backsliders are looking for someone that cares, someone who is not afraid to speak to them about the goodness of God, of his Love, and not what’s wrong in the church. Some backsliders leave because they were not allowed enough time to be grounded in truth, others because of things that happen they don’t understand.

Does it always take preaching the Word to these to see them saved. In truth there is nothing you can preach or say that will move them. Let me explain . . . . . . when a backslider leaves God, God doesn’t leave them He is sealed to them, they wear the Name of God Almighty in baptism.

Though God may not dwell within them because of some sin, He said I will never leave you nor forsake you. If you were to ask any backslider what they feel, many if they were honest would tell you, miserable. You see God can’t use them, because of the state they’re in and the Devil doesn’t want them. So to eliminate these feelings many backsliders turn to the beggerly elements of the world, drinking, drugs, or anything else that will remove the emptiness within them.

Everything you can ever say to a backslider, he has already preached it to himself.

Within each and every backslider there lives a silent preacher. He doesn’t have a pulpit, you never see him in a suit and tie. He never takes up an offering. But what he will do is in the wee hours of the morning when the world is asleep, he mounts his lonely place in your heart and begins to speak. There is no elegance to His words, no music to add suspense or even heighten His words.

All He has is an audience to which He much reach deep down into the areas where hurt and despair dwell. He must in a brief few moments between slumber and wakefulness move that piece of God that has been left from when
this person walked with God. He must use Words like Love, and Hope.

He must walk into areas that have been closed off to all men, the area where hurt hangs its hat, and is foreman of this soul. Where despair and heart-ache laugh and have a good time as they slowly try to close all doors that were once opened to God. This silent preacher gets no recognition, no awards, no meals. He is never called upon to Preach a church service, or even to lead a testimony.

All His job consists of is to move the backslider to a place where God can once again deal with him. This Preacher though never preaching a Camp-meeting or even a fellowship meeting has preached more sermons in his time than all the other ministers put together, this silent preachers name you ask . Your Conscience.

If every backslider were honest they would tell you the worst preacher they have to listen to is this still small voice in the wee hours of the morning, because you can’t shut him out, turn him off or even drowned him out with noise.

No matter the circumstances He Still Speaks.

1 thought on “The Silent Preacher”