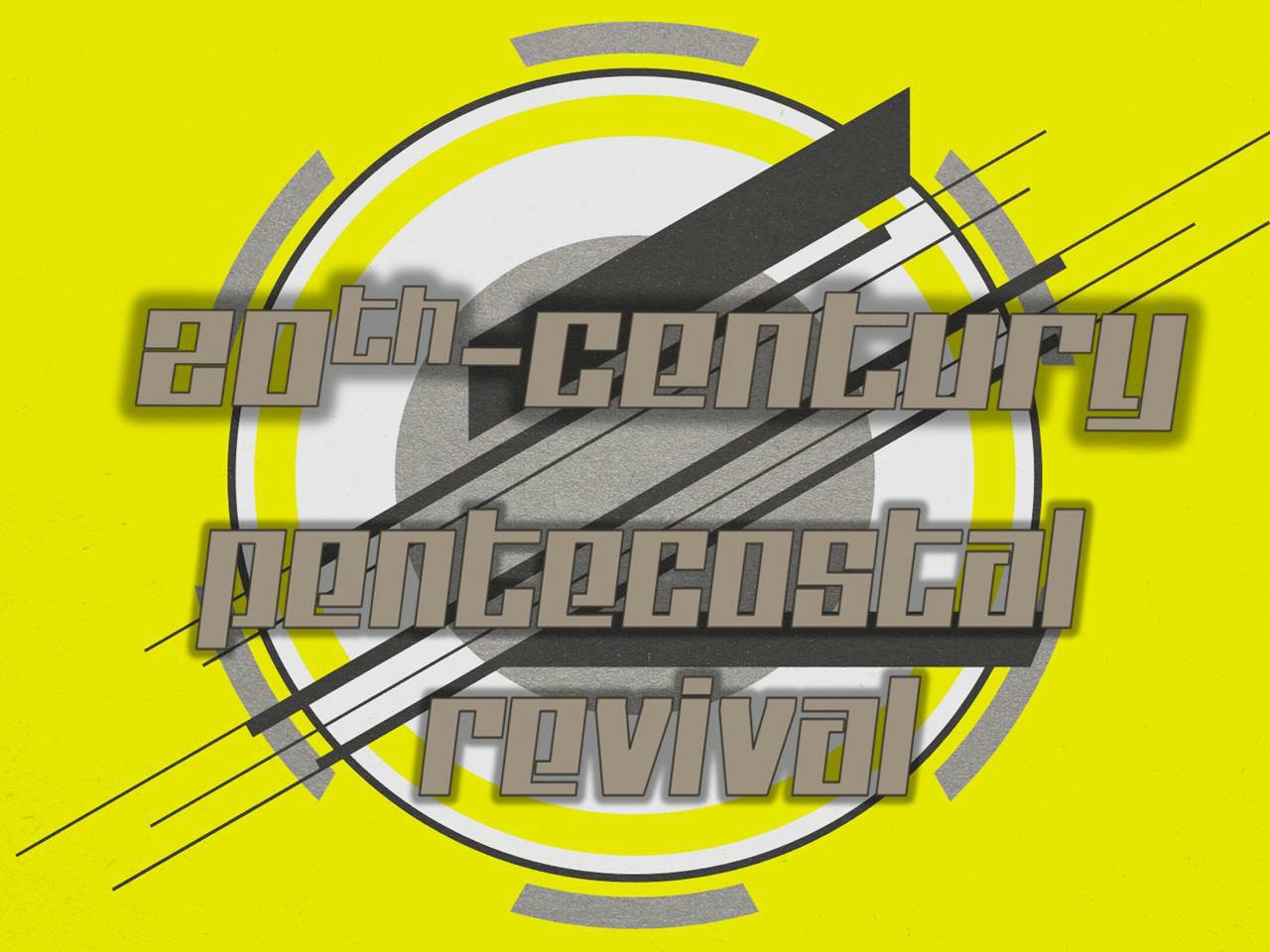 On April 9, Jeannie Moore, a young lady who later married Seymour, and several other people received the Holy Ghost during the prayer meeting. Three days later, on April 12, Seymour was filled with the Holy Ghost. On April 15, Miss Moore gave her testimony at a local church, and soon large crowds filled the house and overflowed into the yard and street.

With all lowliness and meekness, with longsuffering, forbearing one another in love; endeavouring to keep the unity of the Spirit in the bond of peace. Ephesians 4:2, 3

In December 1900, Charles Fox Parham, the founder and leader of Bethel Bible College, asked the approximately forty students to search the Bible to determine the sign or evidence that occurs when a person receives the Holy Ghost. After three days, the students assembled with their answer: the initial evidence of receiving the Holy Ghost is speaking with other languages as the Spirit gives the utterance.

During the next few weeks, the experience spread among the other students and into the community. On January 21, Parham and some of the students held their first public evangelistic service in Kansas City. Newspapers in Topeka and Kansas City reported on the “new sect,” with front page coverage in Kansas City.

In the spring of 1905, Parham held a meeting in Orchard, Texas, a small community about forty miles west of Houston. Parham stated that before he arrived only a few people in Orchard professed to be Christians, but before the meeting ended almost the entire community was converted. In July Parham moved his group of workers into Houston, holding meetings in the Brunner Holiness Church and in Bryant Hall. W. F. Carothers, the pastor of Brunner Holiness Church, accepted the Pentecostal experience as did his congregation.

In the fall of 1905, Parham opened a short-term Bible school in the downtown area of Houston. About twenty-five workers from Kansas came to help him in Texas, most of whom attended the Bible school. Howard Goss was among these workers.

One student who attended the Bible school in Houston, William J. Seymour, a black Holiness minister living in Houston, went to Los Angeles, California, to preach in a Holiness church on Santa Fe Street. Although Seymour had not received the Holy Ghost, his sermon on the first Sunday morning, February 24, was taken from Acts 2:4. He preached that the initial sign of receiving the Holy Ghost is speaking with tongues.