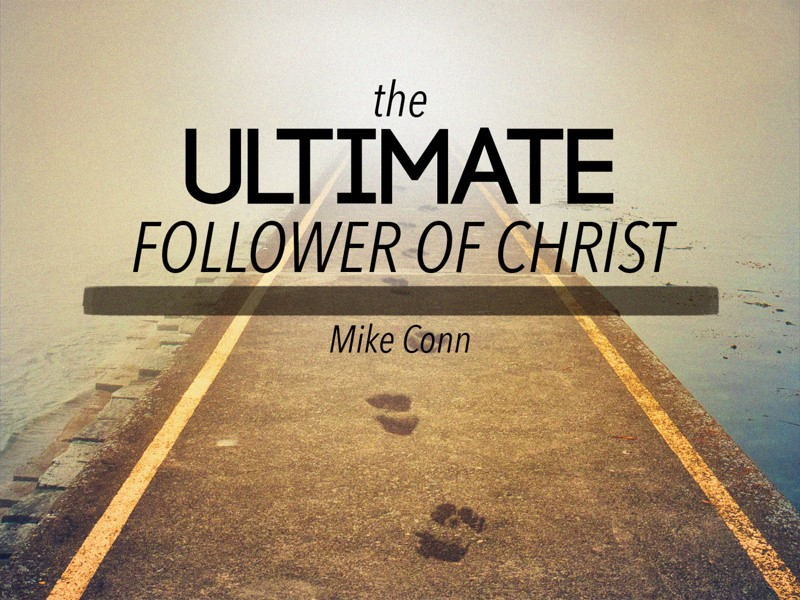 While he was on the way to Egypt something very strange happened. Moses became sick and was almost killed by the Lord. From all indications, it appeared that he wanted to avoid a disagreement with his wife. (Haven’t we all been there.) It seems that she did not want to circumcise their son as Moses did. After all, he was not an infant and this rite is not too pleasant on adults. Yet, the Lord held Moses responsible and “sought to kill him.”

Earthly power, wealth, and wisdom are not as important as being intimately acquainted with God. It should be our greatest goal to develop a feel for knowing God in every way possible. The greatest accomplishment in life is to be pleasing to Him. It is impossible to please Him if one does not know Him. The ultimate follower of Christ is the person who knows Him and continually seeks to know Him more.

When a person is seeking to “know” God he is engaged in the greatest endeavor known to man. Many religious people know about God in a superficial way, but they have not plumbed the depths of the reservoir of His greatness. Unfortunately, many are satisfied with a thimble full of His blessings, while there is an ocean of grace that is available.

Many Bible characters incurred the wrath of God when they did not fully obey God’s instruction. Their lack of full obedience is an indication that they had gaps in their understanding of God.

The man that was after God’s own heart (I Samuel 13:14) once displayed a lack of understanding when it came to the things of God. David wanted to bring the Ark of the Covenant back to a prominent place in Israel. He gathered thirty thousand men of Israel to accomplish this great feat. Since the Philistines had modernized the method of transporting the Ark by using an ox-drawn cart, David thought that he could do the same. However, the proper way to transport the Ark had been given by Moses. It was to be carefully carried by golden staves on the shoulders of the Kohathite clan of the Levitical priesthood (Numbers 7:9). A stipulation God gave was that no human hand was to touch it (Numbers 4:15).

Even though there were thirty thousand people praising God while the ark was being transported, nobody knew that God was displeased by the oxen and the cart method of transporting the Ark.

As it would happen, the oxen “stumbled” and Uzzah simply used his hand to steady the ark from falling to the ground. The displeasure of God fell upon Uzziah and he died. This act of God took place while a great uproar of praise was going on. It must have left everyone thunderstruck. It was such a stunning disappointment that David called off the endeavor. This must have looked like a heavy-handed act by God. David came close to losing his faith in God. He was “displeased” with God for a period of time.

“And when they came to Nachon’s threshingfloor, Uzzah put forth his hand to the ark of God, and took hold of it; for the oxen shook it. And the anger of the LORD was kindled against Uzzah; and God smote him there for his error; and there he died by the ark of God. And David  was  displeased, because the LORD had made a breach upon Uzzah: and he called the name of the place Perezuzzah to this day. And David was afraid of the LORD that day, and