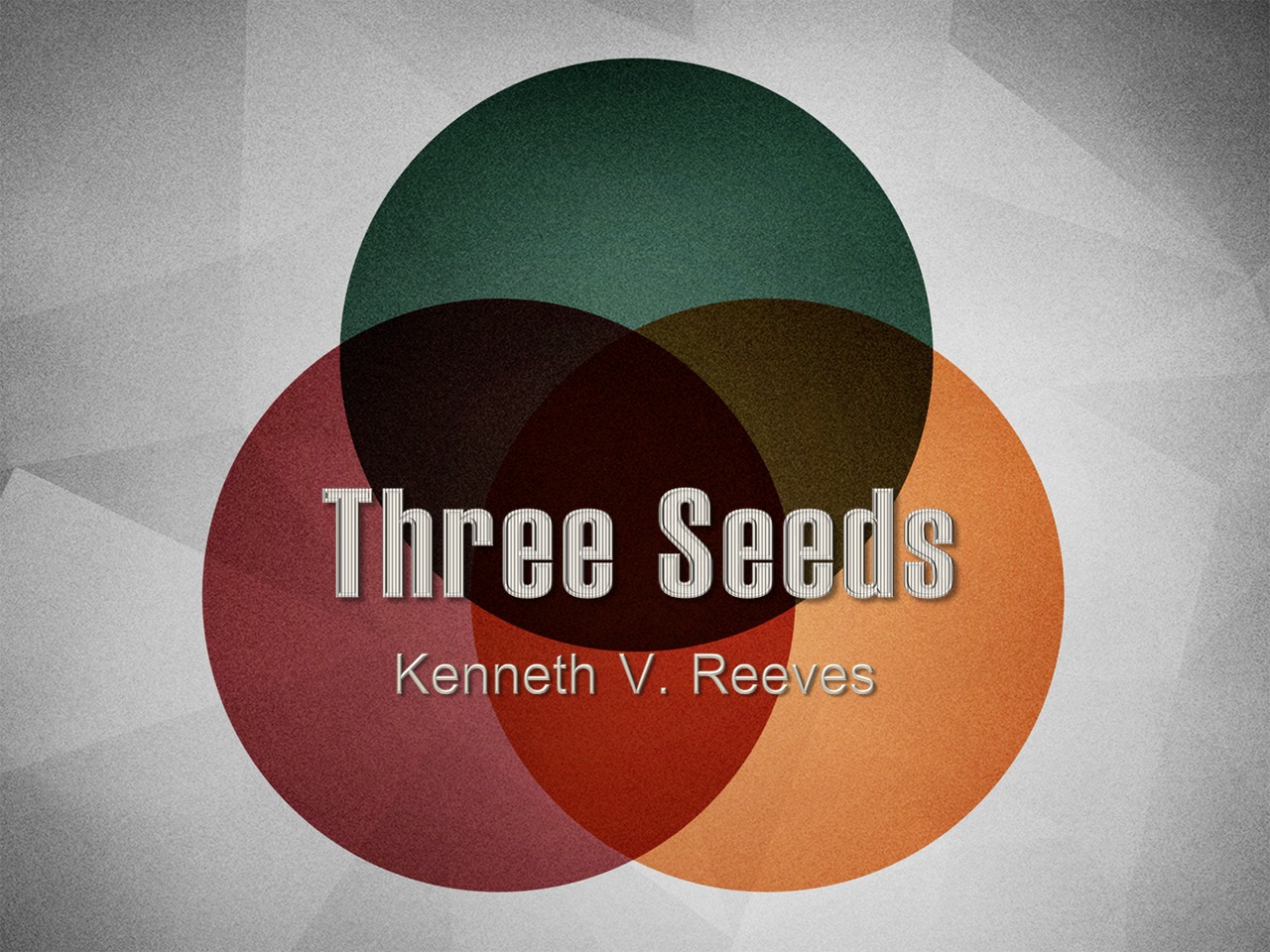 “Christ is not the only seed of Abraham, but He is the only seed of Abraham that is joined to the seed of Eve to be the promised Seed, around which hinges all of the promises of God for the human race. Abraham’s seed died while he was yet breathing. If God had not quickened it, there would not have been special flesh that had seen death and had been raised from the dead to live again.”

Jesus referred to the chief of devils, our arch foe, as a liar and a murderer. If he is a liar and a murderer, it will pay us to avoid his snares at all costs. Yet, Jesus called the hard-hearted Jews of His day, especially the scribes and lawyers of the Pharisees and Saducees, children of this devil. It is to religious people that Jesus is talking in John 8:44. “Ye are of your father the devil, and the lusts of your father ye will do. He was a murderer from the beginning, and abode not in the truth, because there is no truth in him. When he speaketh a lie, he speaketh of his own: for he is a liar, and the father of it.” They were Abraham’s earthly descendants, and presumably heirs of God’s promises to Abraham and his seed. They felt that they were the best that God had or perhaps could have. Just like the devil, they were lifted up with pride, feeling that they were a credit to God and society. However, Jesus did not compliment them, saying that they were of their father, the devil.

According to Jesus in the above scripture, the devil is a liar, is lustful, and is a murderer. The devil is then characterized as a total liar and a creature bent on murder. Scripture also implies that he would do anything he could to satisfy his apparently unlimited lust.

Now this devil, called the Serpent, began his trail sometime from the beginning. This had to be sometime between Genesis 1:1 and his appearance in the Garden of Eden. While his outer appearance is not described in Genesis, chapter three, he must have moved otherwise than upon his belly, as he was forced to do after he succeeded in bringing about the fall of man. From descriptions given in Ezekiel, chapter twenty-eight, and the false transformation that is his capability in II Corinthians 11:14, it seems that he must have been very attractive, or could appear to be so.

It is Satan, Diablo, Lucifer, or Beelzebub that is referred to when the term Serpent is used as above. He is no small or insignificant member of the family of devils, but the very chiefest of devils. He is a fascinating liar and a killer. He is simply a lustful brutish character. He craved those things that should not have been desired, such as equality with God, worship, authority, and other things that did not belong to, nor were suitable for anybody but God. He was very possessive and grasping.

Some light may be gathered from the Apostle Paul ‘s letter to Timothy concerning the office of a bishop. (I Timothy 3) The devil was not only greedy, but was a novice lifted up with pride, when he made his attempt to take over where he had no business. He was unprepared in the management of the things he tried to take by force. The Apostle Paul warned the ambitious type of person who wants to be a bishop, that he should be turned down because he was likely to fall in the same condition and status as the devil. The statement of the Apostle is that the novice could fall into the condemnation of the devil due to being lifted up with pride. The devil was a proud and grasping opportunist, trying to take hold of what did not belong to him.