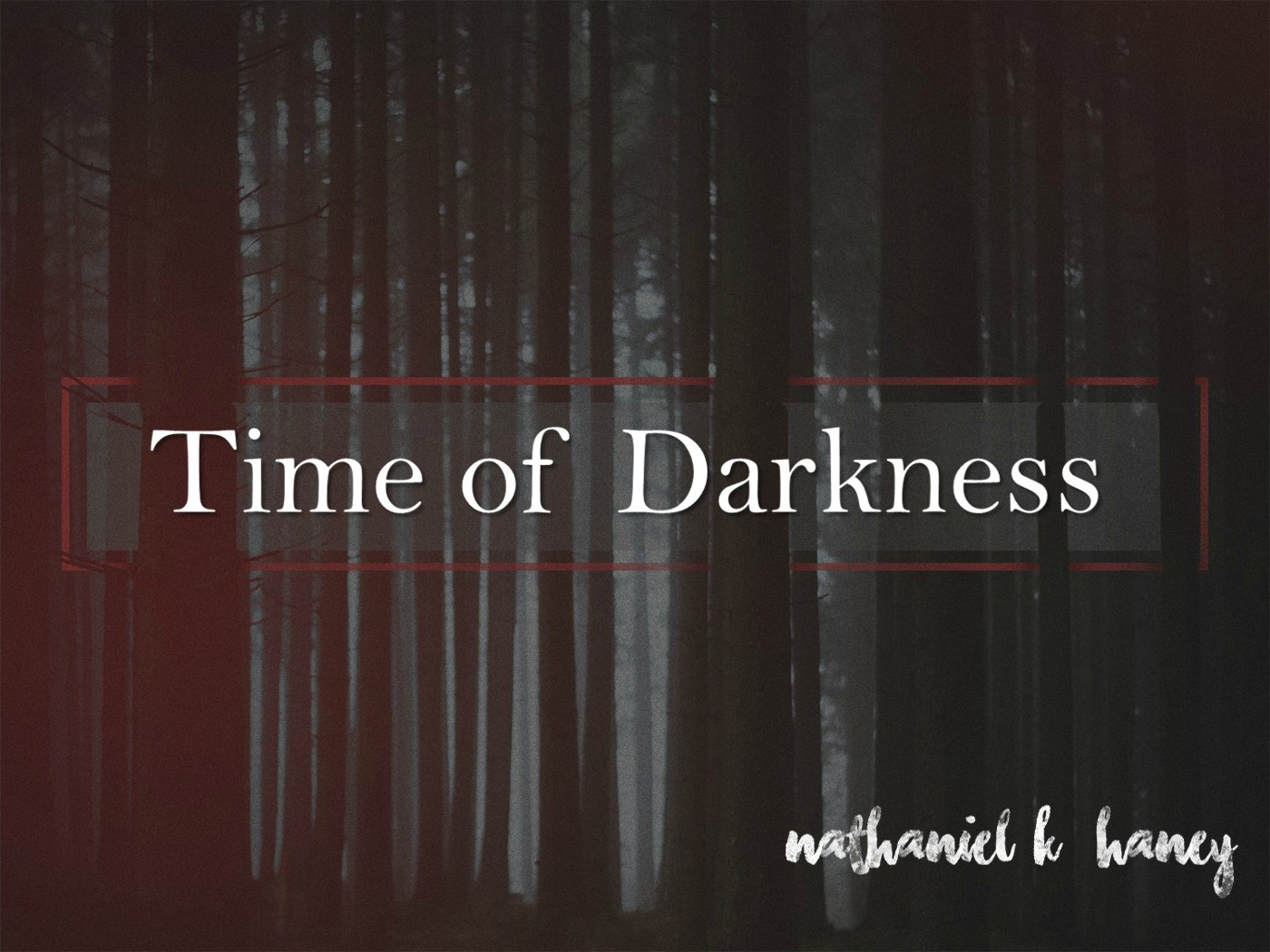 No matter how dark in any time period it may seem to be, the Name of Christ will arise and shine. God has always had a church in every generation that baptizes in the Name of Jesus. It is this people who wholly follow the Bible in the doctrine of baptism and not a polluted doctrine of men who have left the Truth and accepted the teachings of Rome and its cultic practices.

“Thyatira was an important and wealthy city in the northern part of Lydia, in a district which was in early times sometimes assigned to Mysia; and it was sometimes called `the last city of the Mysians’ owing to the uncertainty about national boundaries in Asia Minor. In its situation in the open fertile valley of the Lycus, a stream that flows south-west from the Mysian frontier to join the Hermus . . . Thyatira derived its importance strictly from the valley in which it was situated, and not from lying on a great trade route. Hence it was limited in its development by the restriction of its range, and it never became a metropolis or leading city of Asia . ..”

Thyatira was about 20 miles southeast of Pergamos. It was part of the kingdom of Pergamos that had been bequeathed to the Roman Empire by their last king, Attalus III, in 133 B.C. Hereafter, Pergamos passed permanently into the control of the Roman government. It continued to be a busy commercial and rich city with its newfound peace. Under the Roman government it did continue to prosper.

“Commercial prosperity attracted a large Jewish minority to Thyatira, for the agricultural Jews began in exile to assume monetary and commercial interests, which were to become their enduring mark. Dyed cloth and garments, and bronze armor were famous exports. A coin of Thyatira shows Hephaestus, the divine smith, hammering a helmet on an anvil, and the word in the apocalyptic letter for fine brass, chalcolibanos . . .” ‘

This was a city that had many forms of trade that gave it great diversity in its commence. There was a continual flow of people who came to engage in merchandizing. Many of the trades are found listed in inscriptions unearthed by archeologists. To mention a few: there were potters, bakers, and people who worked with wool, leather, and linen. There also were smiths who worked with bronze and brass as well as cloth dyers.

The Thyatira church received a very harsh rebuke from the Lord Jesus in Revelation 2:18: “And unto the angel of the church in Thyatira write; . . . I have a few things against thee . . .” The name Thyatira means continual sacrifice. This church represents the period from A.D. 500 to 1500. Secular history names it well: the Dark Ages. This is the period when the papacy dominated the people and kept them in spiritual darkness by many means, the first being that they chained the Bible to the pulpit. There were no Bibles for the common man, and there was not much preaching of the Word. The people were actually starving for God’s Word. Masses, incense, penance, indulgences, and continuous sacrifice unto idols replaced Truth. Rituals and ceremonies were the methods of operation for the majority of the churches during this time. They had assimilated paganism into their practices and worship.

Statues of Mary and her baby were set up in churches for the people to worship. It is interesting to note that the Egyptian goddess Isis attracted many devotees who vowed their lives to her. “Her images stood in the temple, crowned as the Queen of Heaven and bearing the infant Horus in her arms. The candles flared and guttered before her . . .”  Other statues were added as well: departed saints, the apostles, and others. Idols were prayed to replacing the original form of Christianity. This resembled more the rituals and temples of the Greek, Roman, Egyptian, and Babylonian gods and goddesses, and still does today. Even though there was a departure from the Truth into deep spiritual darkness, there were many who refused to go with the mixture of paganism and Christianity called Catholicism. They were not a political force, nor were they the wealthy, but were the True Church that kept its light burning bright. This was a special time of testing for the True Church. While most of the people did not have written Scripture, God enabled them to maintain their spiritual walk through His conviction and the leading of His Holy Spirit. These people had such a fire in their hearts that the darkness only revealed it more than ever.