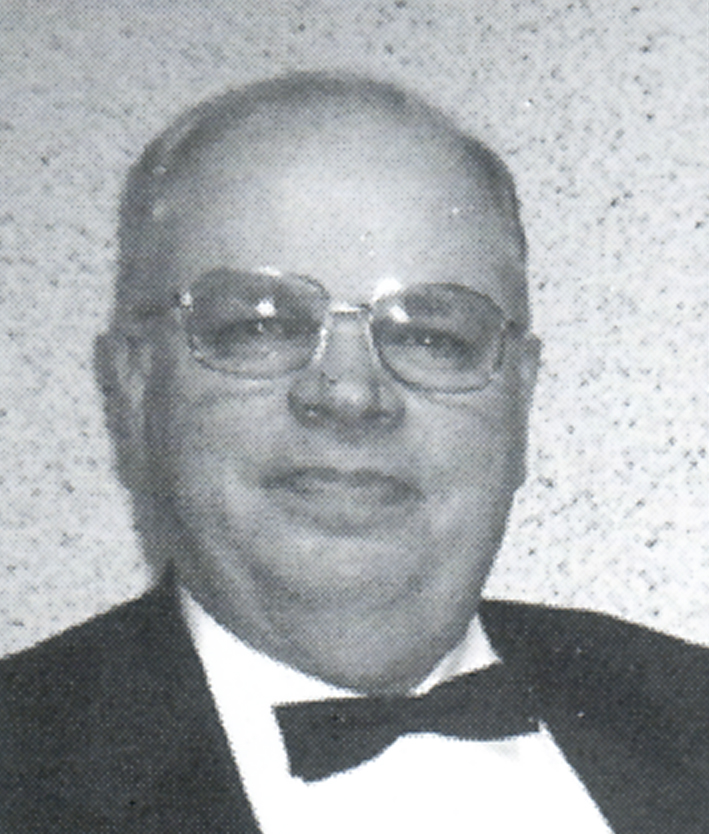 … And the disciples were called Christians first in Antioch.

Three hundred miles north of Jerusalem, Antioch in Syria, located on the eastern side of the Orontes River, came into its own with the introduction of Christianity into its midst. The preaching of the resurrected Christ to a mixed multitude of Jews and gentiles caused what was perhaps the most polemic
dispute in the early church; Were gentile male converts required to undergo circumcision and keep the Law of Moses or were they free of Levitical mandates? Antioch in Syria (as opposed to fifteen other cities that carried the name, Antioch, and hereafter referred to by its singular name) was founded by King Seleucus I, the first Seleucid king, about 300 B.C, It was the largest city that bore the name “Antioch” and at its zenith, was home to 500,000 inhabitants. The Seleucids urged Jews to Apostolic Standard
move to Antioch, their western capital, and granted them full rights as citizens when they did so. In 64 B.C. Pompey made it city capital over the Roman province of Syria and declared it to be a free city. By 165 A.D., it was the third largest city of the Roman empire. Josephus, the Jewish historian, wrote about the large Jewish population in the city. (See; Antiquities of the Jews, 12.119.)

We do not know exactly when the gospel was brought to Antioch. The first mention of the city is in Acts 6:5. Nicholas apparently was a gentile who had become a Jewish proselyte prior to converting to Christianity. He was one of the twelve chosen to wait on tables while the disciples continued to preach the Word. With the death of Stephen and the persecution that followed, most of the Christians were dispersed abroad out of Jerusalem. Upon their arrival in Antioch, they preached the Word not only to Jews but also to gentiles. (Acts 11 :19) It was but a little while until Antioch became a center for Christianity. The Intrepid task facing the church leaders was that of unifying the Jewish and gentile converts under the Gospel message. This was accomplished by a general counsel of church leaders, held in the city of Jerusalem. The two major debates were whether or not gentiles had to be circumcised and keep the law as well as whether Jewish Christians should eat with Gentile Christians.